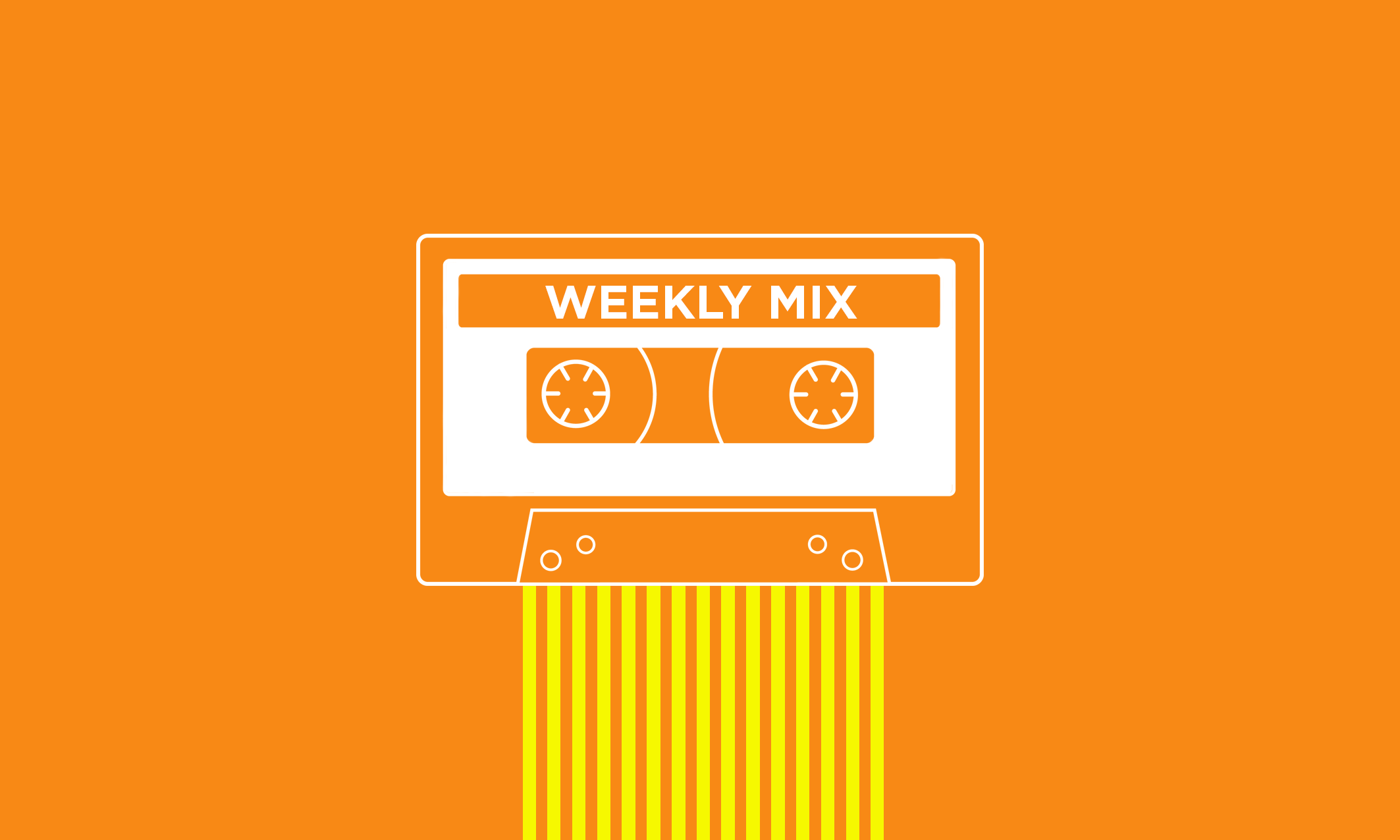 “Love Me Now” is a soft-sung love ballad, courtesy of our own John Legend. After a three-year drought following the release of “Love in the Future,” John has returned to whet our appetite with a new R&B piece. Here, he serenades a partner, exploiting a superbly expressive voice to squeeze out every drop of sentiment. Naturally, “Love Me Now” is an ode to immediate, unthinking amor. “I don’t wanna think about it, / I just wanna love you now” he sings over a chorus and sparse instrumentation. He hasn’t broken new ground here, but John’s golden chords can elevate any song — and John works his magic on “Love Me Now,” albeit without much reaching or effort. “If you ain’t mine, I’ll be torn apart” — only he could make such a banal turn of phrase seem remarkable.

Hand over a xylophone and synth to The GROWLERS, and you will soon get a dance-pop number filled with empowering lyrics and gritty vocals. If you’ve heard of their famous single “One Million Lovers” then you are familiar with their surf-rock sound. However, the title track of their forthcoming album “City Club” unravels a more urban-esque side of the band. The GROWLERS went on a joy ride with The Strokes frontman Julian Casablancas to produce a single that is so groovy it gives you nostalgia for classic ‘80s hits. Brooks Nielsen croons lyrics like “all of her flaws and frizz, don’t care what anybody says” that pleasantly flow together with the xylophone beats, yet it’s the closing electrifying guitar solo that proves the band still holds the Beach Goth crown.

THROWBACK TRACK
The Smiths – “This Night Has Opened My Eyes”

Smoother than silk, softer than cashmere, cooler than ice, “This Night Has Opened My Eyes” makes uncertainty a sound and dotes on the anxiety that floods the body after aborting or abandoning your offspring. Morrissey sings in the first four lines of the track, “In a river the color of lead / immerse the baby’s head / wrap her up in the News Of The World / dump her on a doorstep, girl,” — sad but relevant commands that speak to the life-altering, passion-driven outcomes of young, stupid love. “Oh, save your life / because you’ve only got one,” he sings, reasoning that deteriorates into doubt in the epiphany filled chorus, “She could have been a poet / or, she could have been a fool / oh, you did a bad thing.” And while the subject matter may be grave and upsetting, this delicate work of art captures the essence of indifference (“And I’m not happy / And I’m not sad”), a state that becomes increasingly familiar as we grow older and mature.