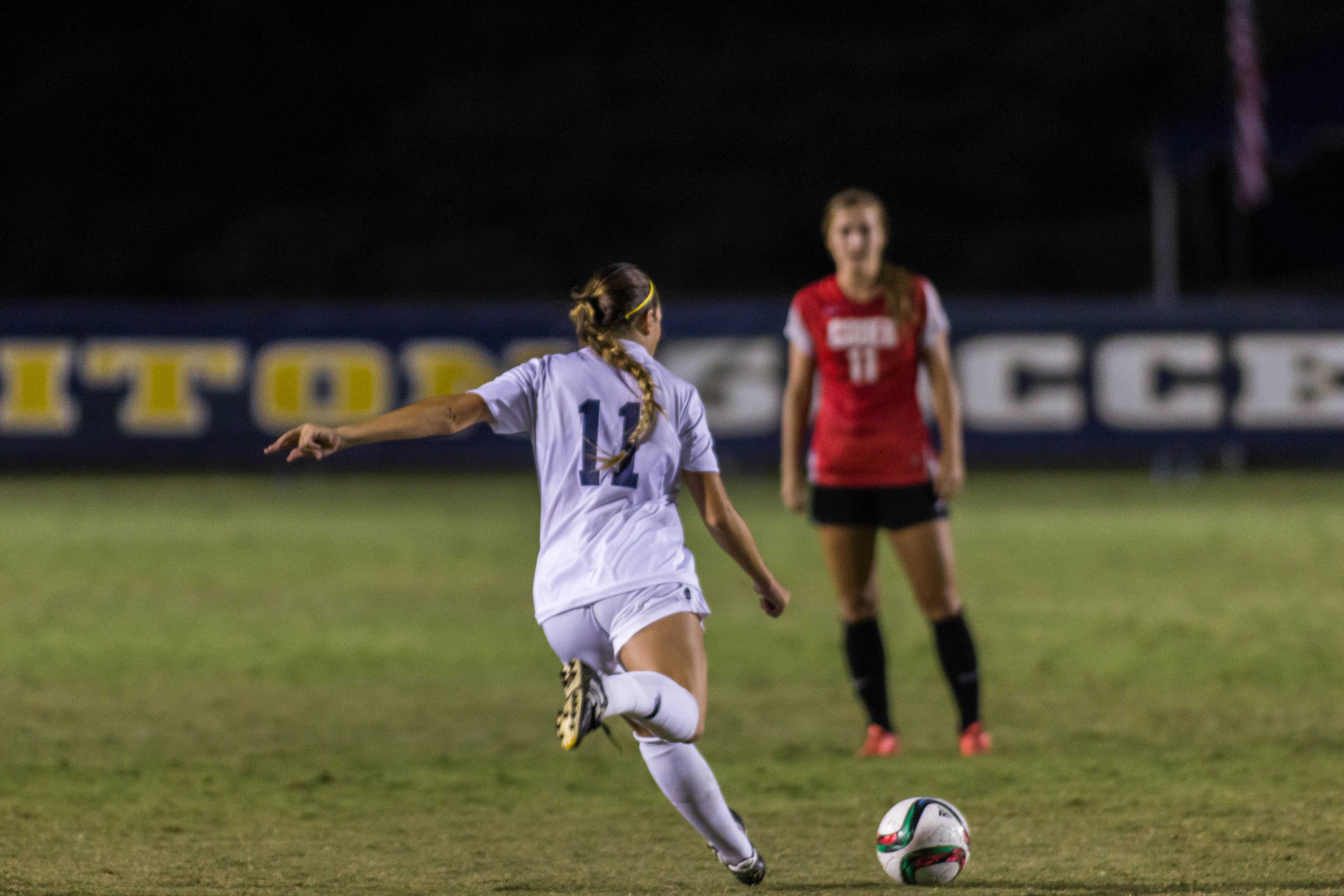 The UCSD women’s soccer team had a solid season, racking up 15 wins with six losses and one tie. Its remarkable season came to an end during the first round of the NCAA tournament after losing to Seattle Pacific 2–1 in Bellingham, Washington.

With a very young 2015 team, the 2016 Tritons look to make a run for the Division-II NCAA National Championship in this upcoming season.