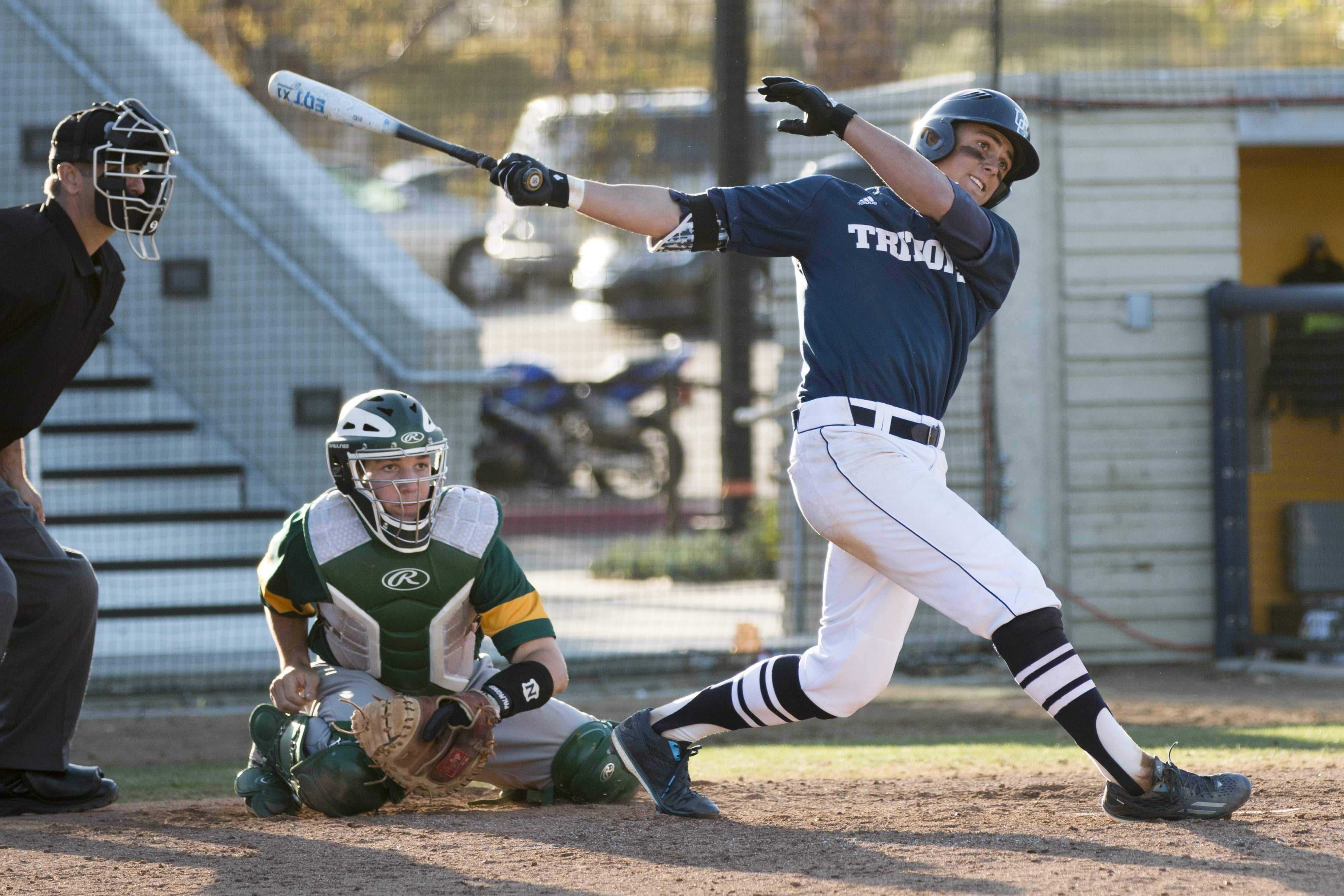 The UCSD baseball team’s 2016 season ended more quickly than expected, but the Tritons still managed to have a successful season for many reasons.

After losing their ace pitcher Justin Donatella last season, the Tritons struggled to find a player to fill that role. No matter the age, many stepped up when needed and pitched very well for their team. Freshman right-hander Kyle Mora held a 4–0 overall record with a 2.37 ERA, and he is currently ranked sixth nationally in the NCAA Division II in terms of hits allowed per nine innings (5.21). Mora was also selected to be a member of the All-CCAA second team; he was the only freshman in the league to be selected on either the All-CCAA first or second team.

Freshman pitcher Tim Nelson also had a great year on the mound as he was selected to the CCAA honorable-mention team because of his 7–2 record, making 24 appearances as a relief pitcher. Another notable pitcher was freshman Preston Mott, who had 14 starts for the Tritons and threw nearly 70 innings for the team. Senior left-handed pitcher Eric Moersen also had a great season with the Tritons as he made 14 appearances, all in relief, and didn’t give up any runs in 13 of those outings. Meanwhile, senior right-handed pitcher Alon Leichman also had a noteworthy season as he made nine starts during 14 appearances. Indeed, Leichman boasted a team-high 48 strikeouts and led the pitching staff with 68.2 innings pitched.

Junior outfielder Jack Larsen was a first team All-CCAA selection after leading the team in nearly all offensive categories. He had a total of 66 hits in 204 at bats, boasting a team-high 0.324 batting average. He also led the team in runs scored (37), doubles (10) and home runs (six). Defensively, Larsen contributed with 10 outfield assists, including three on plays at the plate. Larsen was named the National Collegiate Baseball Writers Association All-West Region honorable mention.

Also important to note is sophomore hitter Tyler Plantier’s contribution, as he was selected to be an All-CCAA second-team selection after having a breakout year in the batter’s box. He tallied a 0.310 batting average and led the team in runs, batting in with 34. Senior outfielder Gradeigh Sanchez, sophomore catcher Steven Coe and junior shortstop Tyler Howsley were All-CCAA honorable mentions.

Though losing five seniors, Alon Leichman, Eric Moersen, Zach Friedman, Gradeigh Sanchez and Trey Ferketic, the team will be returning with a lot of talent. UCSD looks to improve on this season and earn its way to postseason next year.