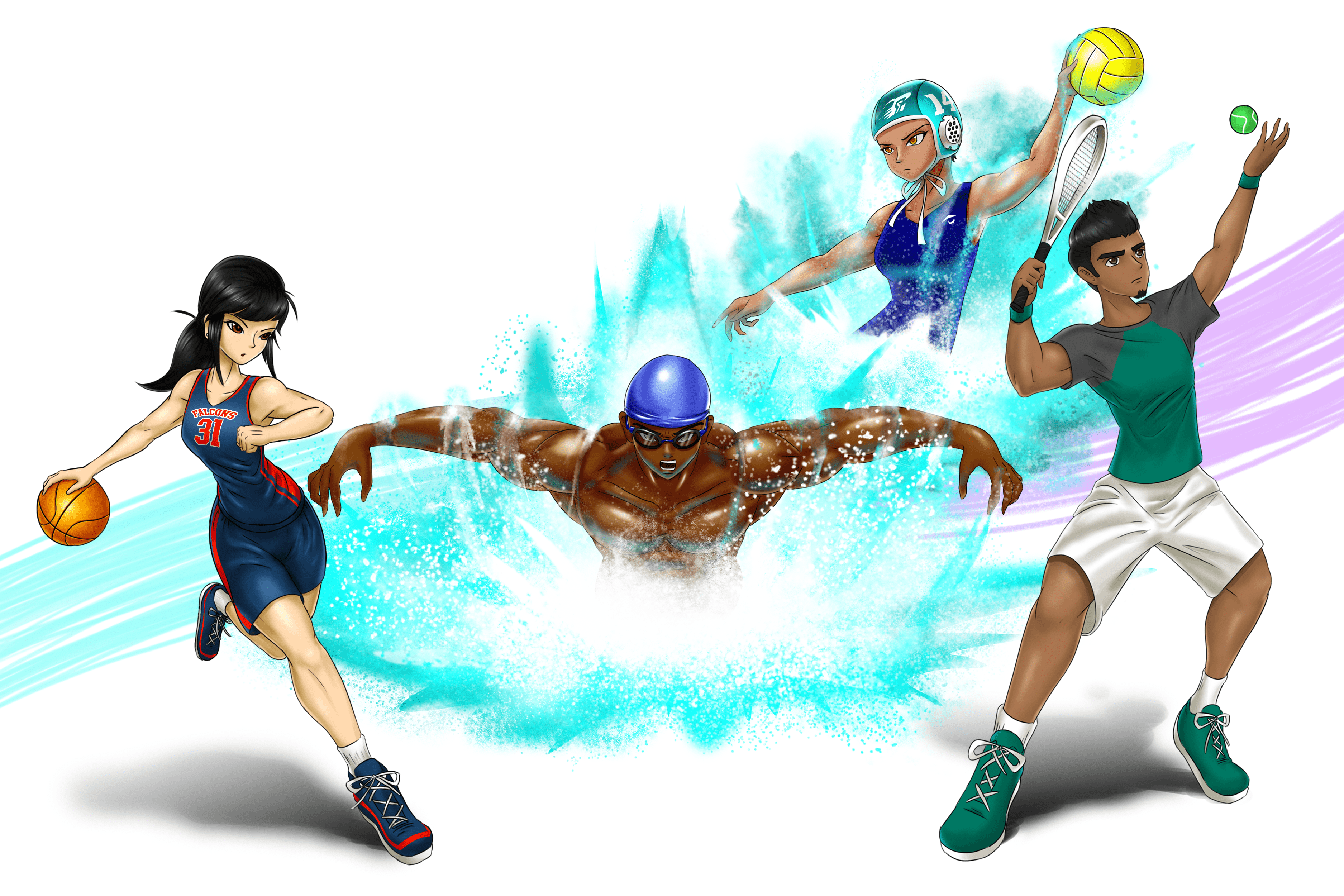 Although UCSD is a campus that some may see as lacking diversity, university faculty has put a lot of effort into promoting an inclusive campus environment. On Thursday, March 3, UCSD hosted its 21st Annual Equal Opportunity/Affirmative Action and Diversity Awards Ceremony. Among the award recipients was the UC San Diego Intercollegiate Athletics Department, which was previously honored by the Minority Opportunities Athletic Association for its efforts in diversity and inclusion.

At the ceremony, the chancellor praised the athletics department for its commitment to creating and promoting programs of outreach both for student athletes and for faculty. Earl Edwards, director of athletics at UCSD, emphasized in a video message aired at the ceremony that the award is representative of the athletic department’s recent push toward diversity.

“The award fits in well with what we are trying to do at the athletic department. Diversity and inclusion is a big part of who we are,” Edwards said. “We will continue with our athletes to not only help with the athletic department but also with the other constituents of our campus. We want to make sure that we are the champions of diversity and inclusion.”

Katie McGann, the associate athletics director for compliance and student services, is the one behind many of these initiatives and went into more detail as to what the department does in terms of outreach to different communities, on and off campus.

“The part that I’m most proud is that as a department we’re really trying to take, as Earl Edwards mentioned, a systematic approach,” McGann told the UCSD Guardian. “We’re really hoping that we as administrators and as leaders are modeling the type of culture we want to see with our student athletes. Also, we met with the five campus community centers’ directors and [are] really taking it to another level in terms of earning our piece of the pie and contributing in creating the culture for the campus community at large.”

McGann also highlighted the efforts made in the department to hold everyone, from directors to athletes as well as staff members, to the same standards and level of involvement in the programs. The faculty, for example, undergo a training program in order to be better prepared to apply what McGann calls the “systematic approach,” which is a way of developing a unified process to face diversity and inclusion issues. The systematic approach within the athletics department means better education of the student athletes over issues dealing with diversity and inclusion, reporting of these issues and involvement in the community.

“This being the first year of this systematic approach, we are really taking steps to make sure that the message is being conveyed with the student-athletes,” McGann said. “We’re doing a good job of communicating that within our own athletic department administratively and coaching staff and making sure that we get it to the next step and including student-athletes in that conversation.”

With the faculty heavily backing the initiatives, the department’s commitment has also drawn support from student-athletes who are a part of the program. The diversity and inclusion initiative led to the creation of a Diversity and Inclusion Committee, comprised of staff and student-athlete representatives. This committee includes senior fencer Drew Dickinson, junior long jumper Derek Van De Streek and senior volleyball player Heidi Sierks. Among the issues the committee discusses is the sexual assault reporting process, which has changed in part thanks to input by student-athletes.

In order to strengthen the student community as a whole, this committee has a mission of outreach toward the five campus community centers involved in Equity, Diversity and Inclusion: LGBT Resource Center, Raza Resource Centro, Cross-Cultural Center, Black Resource Center and Women’s Center. Students also receive a course on leadership dealing with diversity, led by Dr. Rhonda Hackshaw from Counseling and Psychological Services, who teaches student-athletes about the different aspects of diversity, race and gender. Dickinson also talked about his leadership role on the Triton Athletes Council where he leads the Diversity and Inclusion committee.

“Last year the NCAA held [its] diversity conference here in La Jolla, and I was fortunate enough to attend that — I guess it really shaped me, and I really wanted to participate in this cause,” Dickinson said. “I attended two conferences: One of them was on sexual assault, and it was really eye-opening, particularly sexual assault in athletics, as well as one conference prepping African-American athletes in high school for college.”

Dickinson will no longer be on campus in the coming years to see the advancements of the initiative. But with the time that he has left, he will continue to push for further actions by the committee and student-athletes.

“The next step would be to get every single team involved in terms of having them do something to contribute to diversity whether that’s on campus or in the community as a whole,” Dickinson said. “I think we can add on to the community service that we already do during the year, like include diversity- and inclusion-oriented community service. It wouldn’t just get the student leaders involved in these meetings but every single student-athlete. It would help expose UCSD.”

According to McGann, the department looks to continue its outreach efforts in the greater San Diego area.

“It’s critical to what we do, and it’s a big core value for us in athletics,” McGann said. “The student athletes know that we expect them to be leaders on their teams but also in the UCSD community and the greater San Diego community as well.”