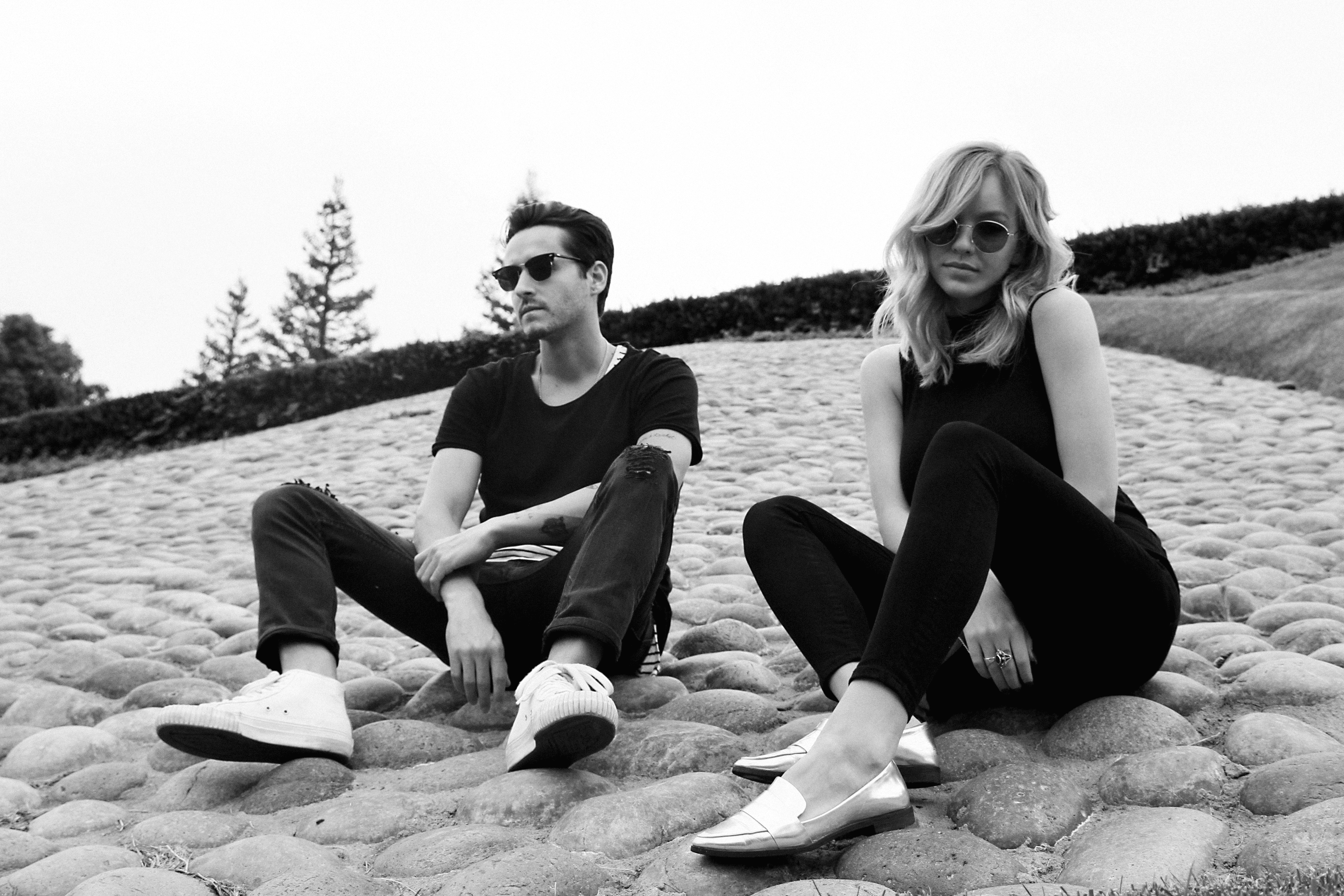 Paige and Chase Duddy have left behind the niche of creating instrumental tracks for brand videos to combine forces in a catchy and emotional debut EP: “America.” While the brother-sister duo caught online ears through PacSun advertising, the siblings have quickly shifted into a life of playing live shows and recording new music for an upcoming album.

UCSD Guardian: How have your lives been now that you’re playing shows around the country?

Paige Duddy: We’re working hard. We’ve been doing a lot of things on the West Coast. We just got back from South by Southwest.

G: And how was that experience?

P: It was so fun; we did five shows in four days. It was the best time of our lives.

G: Tell me about this past year, in what some have called a “sensational rise to fame.”

Chase Duddy: I don’t know about that. It’s been great, though. We’re kind of along for the ride. We’re trying to make the best music as possible in the studio and write the best songs that we can while trying to make our live show the best it can be.

P: Everything has happened so quickly for us, so we don’t have time to stop and think about what’s happening. We’ve made mistakes, and we’ve learned from them. It’s a tough industry, and I personally don’t have much experience, so I’m learning as we go.

G: What inspired the style of your debut “America”?

P: Chase intentionally wanted to make a sad song, a ballad that’s moody yet beautiful at the same time. That’s how the song originated. He wrote the chords and the production was already there. The lyrics came out of the blue randomly. It’s about a country that pulls two people apart; it’s about my boyfriend and I. He had to leave the country because of his visa — he’s from the UK. Whatever mood Chase set fit perfectly with what my boyfriend and I were going through. Those lyrics came and made for a really sad/happy song.

G: Tell me about your careers prior to deciding to collaborate? What were your goals and how did they change after the PacSun campaign?

C: My goals have always been to do music for a living. I started out as a drummer, playing around town with people, doing tours and studio gigs. I got into a niche market that is starting to take off because of YouTube and the new, different platforms. There’s a new industry now with advertising online. I teamed up with our cousin, Cameron Duddy, for brand projects. I brought Paige into it because I was unsatisfied with doing instrumental music. In my spare time I was writing songs with artists and trying to get into that. I thought, “Why not send in songs, instead of instrumentals for these?” We wrote a song together, and we had a lot of fun doing it, and I continued to hire her because it was more fun than sitting at home by myself writing instrumental music. It was kind of a happy accident. We got a good reaction online from “America.” We wanted to do XYLØ — we had the name; we were working towards that in our spare time together. We didn’t think at all that they would like that or accept it for the video, and they did.

G: This question is for Chase. How did you end up working for the Kardashians?

C: PacSun. I had a good two-year run with them where for every single video they did — which is a lot — I did all their music. It was a great relationship. My cousin Cameron, who is the director, opened the door for us.

6. Where do you draw inspiration for your songs and what perspectives do you tell them from?

XYLØ will be performing with Tojou on Saturday, April 6 at The Loft. Tickets are $10 for UCSD students. Doors open at 8:00 p.m.