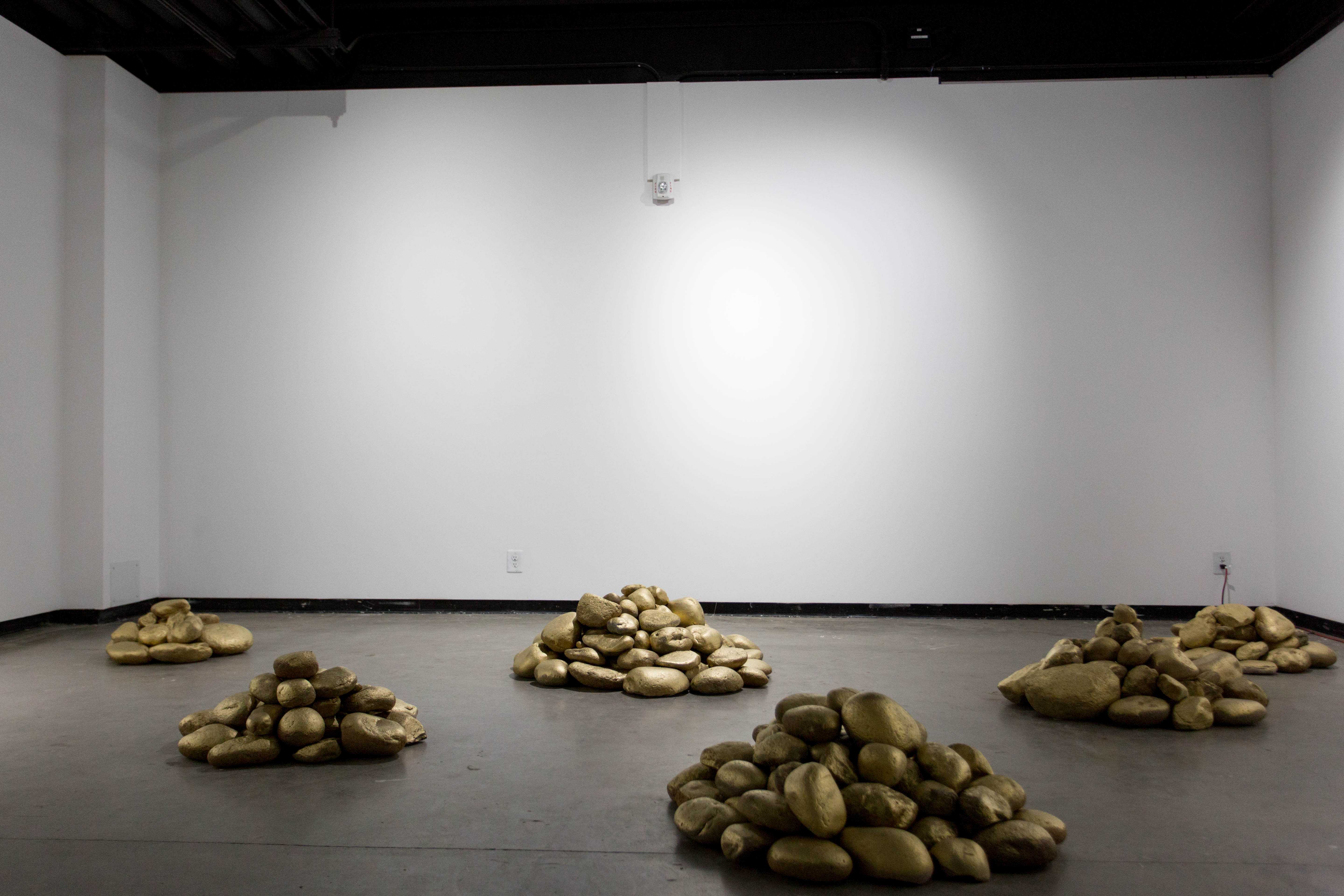 “A Fox’s Craft,” a recent collaborative performance installation by Yuka Murakami and Gianna Zamora, provides an insightful tribute to the now-demolished UCSD Crafts Center, a feature of the 56-year-old campus for 40 years before its demolition in 2015. Many students are unaware of the presence of the former UCSD Crafts Center, a space where the student body, faculty and greater community could once engage in creative projects and take a variety of unique classes. Opened in 1972, the Crafts Center offered art-making classes such as pottery making and glassblowing, and became a “nucleus of campus creativity,” according to the artist’s statement.