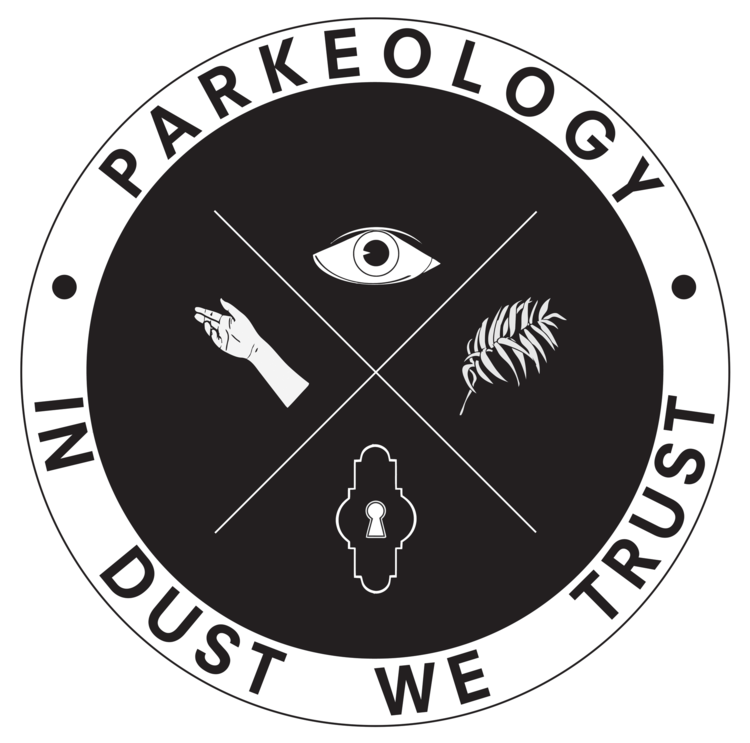 The iconicism of Balboa Park is no stranger to the native San Diegan, but even the most seasoned locals are typically unaware of Balboa’s unspoken treasures and uncovered spaces. Kate Clark, the head curator of Parkeology — a five-month art installation and collaboration between Balboa Park, the San Diego Art Institute, California Art Council and other regional museums — plans to expose the lesser known of San Diegan symbolism in a series of five events, beginning Feb. 20, that features reinvented spaces, hidden histories and secret objects that coagulate to form the underbelly of Balboa.

This coming Saturday, delve into the mysteries of the San Diego Model Railroad Museum in Untracked — a complimentary exhibit to the miniature model that unveils the underground networks and urban tactics that compose San Diego’s transit narrative. Future exhibits include public integration in art installation pieces, like Facing Artifacts — a participatory event held in the Museum of Man where park-goers can become a piece of the anthropological database as they model for plaster profiles — and even sociologically controversial pieces — like Queen’s Circle in Marston Point parking lot, which divulges insight into San Diego’s LGBTQ community’s stigmatized past via tactical art projects that reimagine urban spaces and community stratification.

Even the erotic histories of Balboa are exposed through reenactments in May 2016’s feature, “Naked Truth: The Rise and Fall of America’s Only Public Nudist Colony,” in which pageants of an often unbelieved past wherein nudists congregated in the heart of the Prado to explore human sexuality and observe the most vulnerably situated socialization are shown to rediscover the more taboo side of Balboa. Interested in exploring more of Balboa’s unknown? Then check out Parkeology’s intriguing and often unsettling demonstration of San Diego’s unspoken history. And if you can’t make it to the live event, Parkeology provides a specialized TV and podcast series that will cover Parkeology’s uncovering of the lesser known in Balboa.