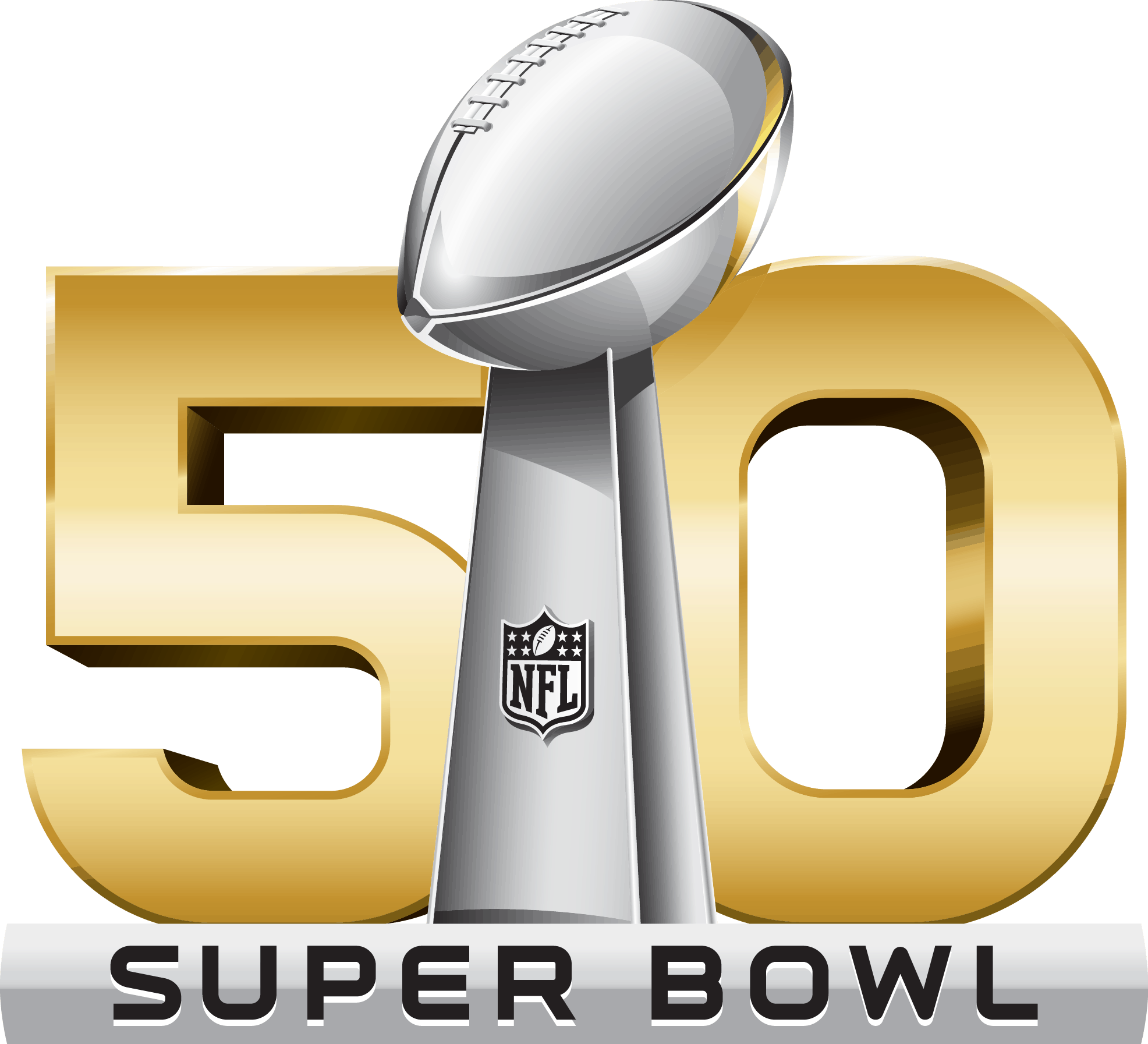 Super Bowl 50 pits the Carolina Panthers and the Denver Broncos in a matchup that is a surprise even though both teams were the first seeds in their respective conferences. The Broncos scraped by the New England Patriots in the American Football Conference Championship 20‒18 in a game that was decided when the Patriots could not make a two point conversion in the final minute of of play time. In the National Football Conference, the Panthers easily defeated the Arizona Cardinals 49‒15, never looking back after starting off with an early 17‒0 lead.

The Panthers, led by Most Valuable Player front runner Cam Newton, who had the best season of his young career, were an impressive 15‒1 in the regular season, only losing  to the Atlanta Falcons. Behind their quarterback Newton, the Panthers led the entire league in points with 31.3 per game; Newton had 3,837 yards passing with 35 touchdowns and only 10 interceptions. He also did a lot of damage on the ground, adding 10 rushing touchdowns on top of 636 yards. The 15‒1 record was equally impressive for the Panthers because they lost number one receiver Kelvin Benjamin for the whole season due to an ACL injury. Aside from Newton, the Panthers’ success can largely be attributed to their defense, with linebackers Luke Kuechly and Thomas Davis, two of the best defensive players in the league, leading this impressive unit. In addition, cornerback Josh Norman was one of the bigger surprises of the season, as he had four interceptions and three forced fumbles. Norman was huge for the Panthers because he would often shut down the opposing team’s best receiver.

While the Panthers steamrolled through their opponents, the Broncos had an absolute roller coaster of a season. The Broncos started off strong, winning their first eight games, but in Week 10, quarterback Peyton Manning got knocked out of the game after having one of the worst performances of his career, finishing with just 35 yards on five completions and four  interceptions. Manning would be out indefinitely, and Brock Osweiler would take over the quarterback position, with rumors swirling that this was likely Manning’s last season; people began wondering if he would ever step foot on the football field again. With Osweiler leading the team, the Broncos would go 4‒2 and look to clinch home field advantage against the San Diego Chargers. In what should have been an easy victory at home against the abysmal 4‒12 Chargers, the Broncos found themselves down 13‒7 during the middle of the third quarter. Coach Gary Kubiak then made the switch to bring Manning back in for Osweiler in what was Manning’s first game in nearly three months. Peyton would play well enough, as the Broncos defeated the Chargers 27‒20 to clinch the first seed and home field advantage throughout playoffs. The Broncos led the league in sacks while allowing only 18.5 points per game, good for fourth best. Von Miller and DeMarcus Ware have been two destroyers of offenses this season and were the main reason the Broncos beat the Patriots as they both harassed Tom Brady all afternoon. All eyes will be on Peyton Manning since this likely going to be his final game. Manning has broken numerous NFL records in his illustrious career and will go down as one of the best quarterbacks to ever play the game. It would be a storybook ending to a fantastic career if he can end it with a Super Bowl win, especially considering how crazy this season has been.

The Panthers are favored by five and a half points in the latest Vegas polls in this game, and many experts are expecting them to handily beat the Broncos. But, as the saying goes, “defense wins championships,” and you can never count out a great defense, especially one as good as the Denver Broncos. The key matchup to the Super Bowl will be between the Panthers’ offensive line and Broncos’ defensive line. If Miller and Ware can pressure Cam Newton and force him to make mistakes like they did with Brady, the Broncos will have a decent shot at completing the upset. But, if Newton has time to throw and run the ball, the Broncos will be in for a long night. The Broncos are also going to need big games from their receivers, specifically Demaryius Thomas and Emmanuel Sanders. If they can limit the amount of drops and move the ball down the field, it will put the Broncos in favorable position to win. This matchup is closer than people think and will ultimately come down to which team can force the other to make more mistakes. I predict the Panthers edging the Broncos behind the hands and legs of Cam Newton. Panthers 24 Broncos 20.