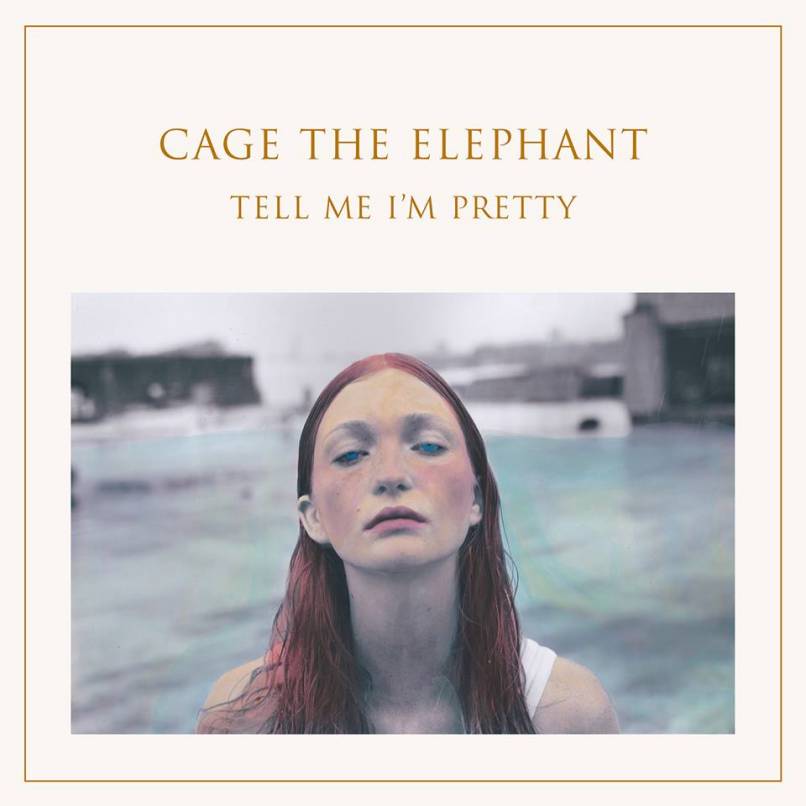 Song of the Week: “Mess Around” by Cage The Elephant
Release Date: Oct. 29

Cage the Elephant began as punk rock in their 2011 album “Thank You, Happy Birthday,” but have return with an evolved, raw sound. Produced by Dan Auerbach of The Black Keys, “Mess Around” is influenced by their pop-directed rock style. Frontman Matt Shultz delivers enticing lyrics like “Yeah she’s coming for ya’,” while experimenting with distorted guitar riffs to convey true zeal. With their upcoming album “Tell Me I’m Pretty” set to release Dec. 18, Cage the Elephant doesn’t “Mess Around” when it comes to catchy rock hits you’re sure to sing along to.
[embedyt] http://www.youtube.com/watch?v=Wl7cF9bwNHE[/embedyt]

Song of the Week: “Capture” by Lilt
Release Date: Oct. 20

Australian duo Lilt dares to combine indie rock with electronica in their new hit single “Capture.” “Capture” first came to the spotlight at the Australia’s Disconnect Festival. The upbeat tune and echoey vocals produce a soulful vibe reminiscent of Florence and the Machine. Following their first-ever single “Take,” singer Louise Penman delivers captivating, heartfelt vocals while percussionist Matt McLean uses an intricate tempo, which together contribute to the serene atmosphere. With lyrics like “Would you capture me here?,” Penman indeed has the vocal ability to intrigue any listener.
[embedyt] http://www.youtube.com/watch?v=EzjEBN6ev2M[/embedyt]

Song of the Week:“T-Shirt Weather” by Circa Waves
Release Date: Feb. 25

According to Colin, the drummer of Circa Waves, “T-Shirt Weather” was a last-minute addition to their album “Young Chasers.” Thank God, because this song is easily the best off the album. You got a great opening riff, layers to compliment and develop each verse and pure surf-rock glory. Shoutouts to Kieran’s brilliant writing on all parts and making a track that’s great for a trip to the beach. It’s colder, thanks to climate change’s polarizing effects on weather at the moment, but for now, we can at least “remember T-Shirt weather” to get excited for spring.
[embedyt] http://www.youtube.com/watch?v=S9z_cyIgE9s[/embedyt]