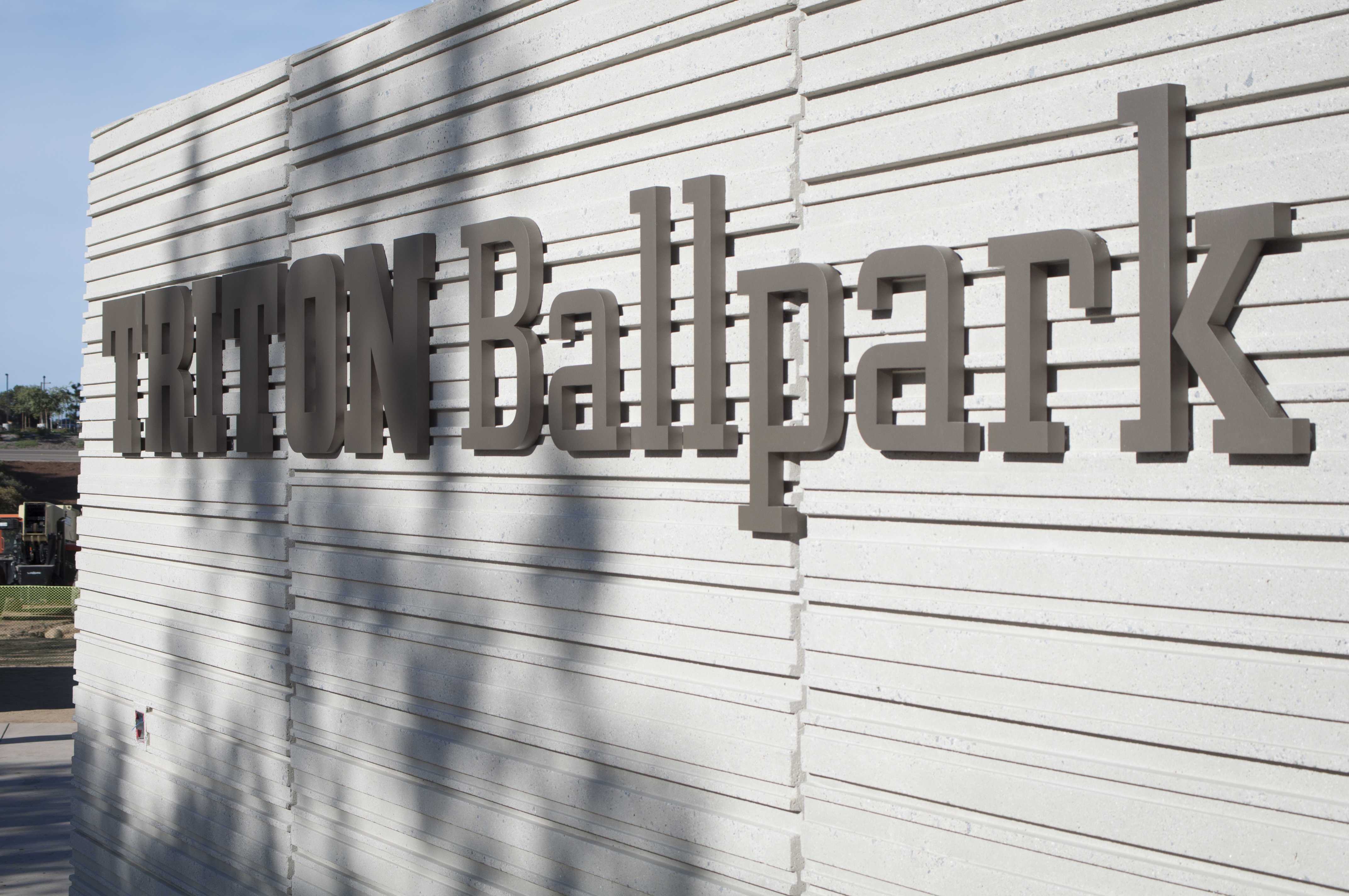 A discussion on the opening of the new Triton ballpark and the state of UCSD athletics.

The No. 24 UCSD baseball team approaches the end of its first season in the new Triton Ballpark, freshly constructed and opened on Feb. 1. The opening ceremony, to which the UCSD Guardian was kindly invited, took place on Friday, April 10, and marked a new chapter in an already successful program. The Guardian got to sit down with UCSD Athletics Director Earl Edwards to discuss the opening of the new ballpark, the naming of the clubhouse after former chancellor Marye Anne Fox and the UCSD sports scene in general.

Guardian: You have watched this project come to fruition. What are the differences from when you started with a little trailer for locker rooms and the facilities you have now?

Earl Edwards: The transformation from where we were to now has done a number of positive things for us. One, it has gotten the university more involved with athletics because of the funding that was needed to do it. Two, it’s helping us tremendously from a recruitment perspective because, believe it or not, we used to go out of our way to recruit players and to not bring them to the baseball field. We didn’t do any locker room showing or anything like that. The third thing is the name of the individuals who contributed to the project —it’s pretty much a “who’s who” in the city of San Diego. Getting them involved with the athletics really helped put the athletics more on the map from a community perspective as well as at a university perspective.

The excitement for the guys in our program — I wish people were here for the first day the players came here and discovered the locker room. They were yelling and screaming and jumping up and down like little kids after not being able to shower here and going back to the dorms to do so. We feel more connected to the university; it’s just a great facility. The other part I like about it is the lounge area: We are going to make it available to other groups on campus. The other part the ballpark is going to do is connect the sports to the university and to the community as well.

G: How does the quality of facilities here improve [the] sports program as a whole?

EE: It gives us a real competitive advantage when it comes to recruitment because obviously, facilities are a big part. The other part is that it helps the spectator have a good experience. It makes you want to come back, for the spirit; everybody feels good. The visiting teams, you know they are sitting here saying to themselves: “Boy, I wish we had this.” It helps us with the experience — and I also think it ties us well with a top-notch university — and it helps with our aspiration to get to the top level as a university as a whole.

G: Where would you rank us among competitors with our facilities?

G: How does a project help regain alumni support for the athletics program?

EE: From a baseball perspective, you can imagine that the players who used to play for us [can] see where we are now; it’s a very positive thing for us. For the alumni, it’s a way to reconnect, to be proud. And to have groups of alumni having events here, it ties everything back to the alumni community as a whole. It’s a great connection. It’s always nice to see something getting better.

EE: It’s going to help the program tremendously, but it’s also going to help the university. I say that because we have more groups coming to use the facility. Also, when the trolley is going to come here, the first thing they will see on campus is the ballpark, and obviously it says “UC San Diego” on it. It’s a good PR piece for the university as a whole. We are known as this prestigious university and not really for our mainstream side, so I think this will help close the gap.

As we exited the clubhouse, we got to enjoy former-Chancellor Fox conclude the opening ceremony with these words: “I appreciated the high-fives from our student athletes before the game, and I hate to tell the opposing team that our players told me they would win for me tonight.” UCSD went on to keep its promise and shut out Cal State Monterey Bay 8–0 that night. The Tritons have now clinched a second consecutive playoff berth for the California Collegiate Athletic Association tournament and will be a serious contender for the conference crown win.