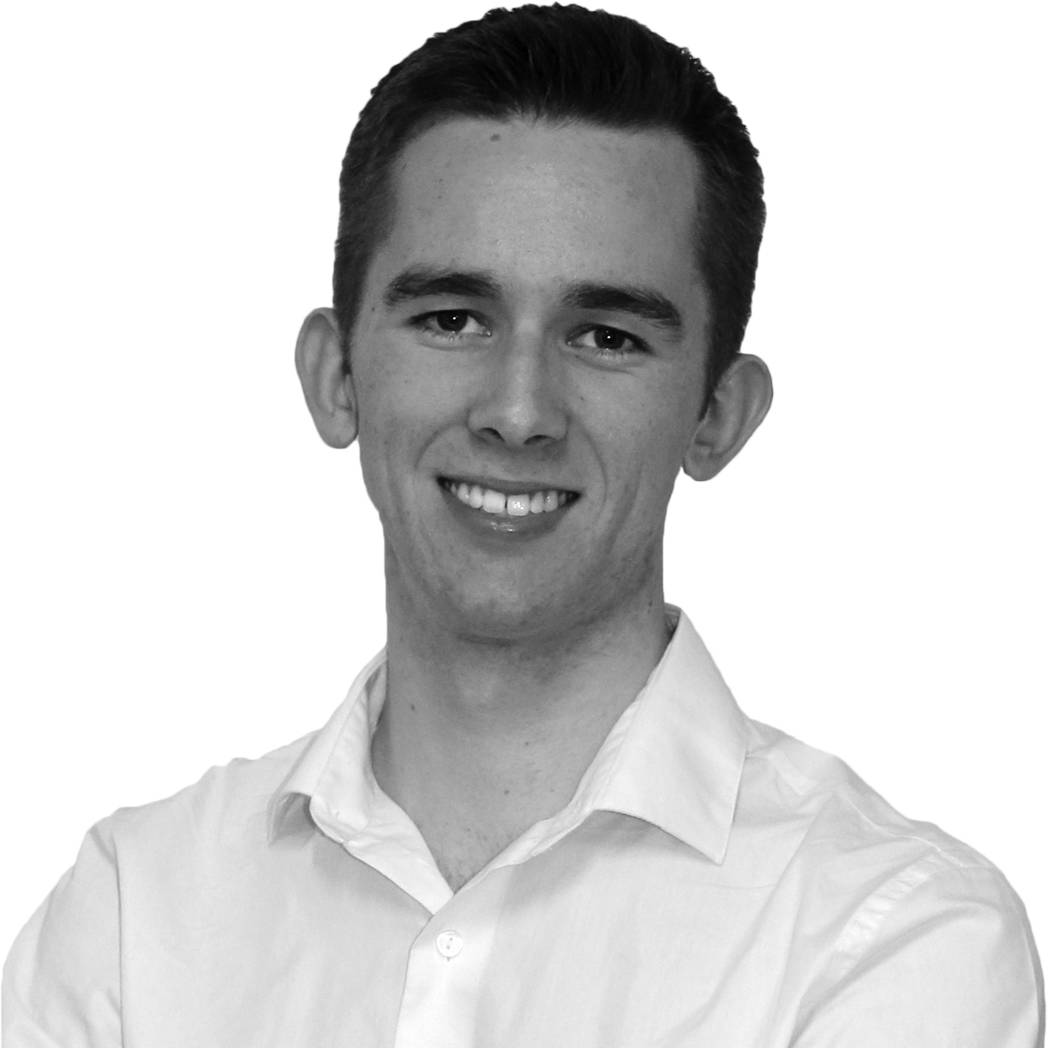 The process by which you make a decision is more important than the decision itself. My father told me that when I was first elected president of Revelle College Council, and it’s an idea that has had a huge influence on the way I lead my council.The worst decisions I’ve made as a leader have come as a direct result of my failure to include other people in the process. My councilmembers, being the feisty bunch that they are, have always been quick to tell me when I need to do better. Chancellor Khosla, it’s time for us to do the same with you. What students want doesn’t seem to matter to you — and that’s just not ok anymore.

Let’s start with Alan Houston. I’m sure you had a great reason to appoint him as interim Vice Chancellor Student Affairs, but that reason remains a mystery to everyone but you. You started your tenure here at UCSD with a promising message: a student-centric university. If anyone believed it before, they sure don’t now. Appointing a man who has, as I understand it, no background in student affairs as the interim VCSA displayed a blatant disregard for the needs of students and the well-being of the student affairs staff. That was a mistake.

And then there’s Graffiti Hall. I mean, seriously, what the hell, Pradeep? Students loved that place. Considering the gestapo-esque nature of UCSD’s policy on student expression, I suppose I shouldn’t be surprised that you took away one of our most treasured landmarks while we were gone for summer break. I recognize there were safety concerns with the way the space was being used, but I have yet to hear of a single student involved in the decision to remove it. But hey, now we have those billboards to draw penises on, so that’s something, I guess.

And finally, we come to tuition. I’m not sure if this will make sense to someone who makes close to $500,000 per year, but it’s going to be really hard to have a student-centric university if no students can afford to attend. Where was our fearless leader when UC President Napolitano proposed a 28-percent hike of our already exorbitant fees? Maybe I missed the email you sent out railing against the egregious adulteration of the California Master Plan. It may not be your fault that tuition went up, but your silence speaks volumes.

Here’s the deal, dude. I can’t speak for my fellow students, but — oh wait, yes I can. They elected me to do just that. You need to do better. Your staff rolls its eyes at the very mention of your name, your decisions have been anything but student-centric, and the student body doesn’t trust you.

But here’s the cool part: You can change that. Come to A.S. Council. Come to the college councils. Go to SAAC, IFC, PHC, MGC — any acronym you can think of — and listen to what students have to say. We want you to succeed, so let us help you.