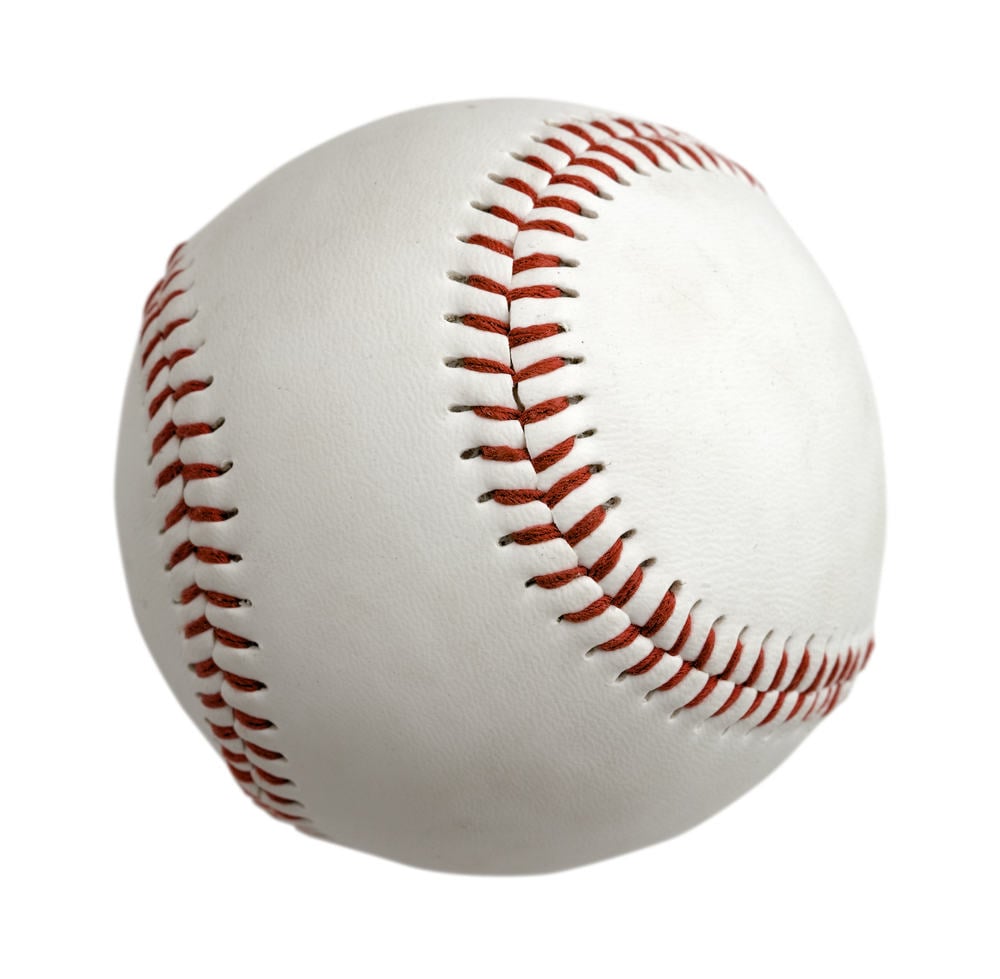 It was hard not to feel slightly robbed as I watched the Chico State players rally around one another after beating the Tritons in the NCAA West Regionals just a couple of weeks ago. After a career year for more than a handful of Tritons, a 38–16 record and the school’s sixth California Collegiate Athletic Association Championship, I still think the 2014 baseball season came to a close too soon.

Head coach Eric Newman and his staff organized their talent to win close, contentious games, time and time again. The staff had an uncanny ability to get players to buy into game strategies over the course of the season. If I had to attribute the synergy of the squad late in the season to one singular action, I would have to say it would be the efforts of the coaching staff and their pursuit of player and team development.

To say that our graduating seniors will be missed on the field would be an understatement. Seniors Nick La Face and Justin Rahn had incredible years, evidenced by their recent honors from the American Baseball Coaches Association. The two seniors always seemed to get Triton bats going when they were most needed and were season-long cornerstones of the team’s offensive effort. They will leave large holes that may prove difficult to fill. Blake Fassler, Spencer Frazier, David Hart, Garrett Tuck and Scott Zeman also pitched their last innings as Tritons and their leadership both on and off the field will be greatly missed.

However, in spite of the bitter end and the exit of these valuable players, the Tritons’ potential in the coming years excites me. A couple months earlier, as momentum built toward the end of the season, I combed over statistics and watched the team grow and realize its full potential. While the team graduated key seniors, the vast majority of UCSD’s talent will return in 2015 and with it, the promise that 2014’s banner year will not only be repeated but improved upon as the team matures. Justin Donatella and several other underclassmen pitchers are throwing on a level comparable to the best in the nation. Brandon Shirley, a redshirt freshman and breakout star late in the year, proved to be an offensive powerhouse and an invaluable asset in clutch situations. Troy Cruz started every game for the Tritons, both in the regular and postseason and, as only a sophomore, has cemented a position on the team as a standout player on the mound, on the field and at bat.

Along with returning talent, UCSD also has plans to completely renovate Triton Ballpark and establish updated, polished facilities. This change will undoubtedly advance the school’s recruiting efforts, and by my prediction, the Tritons will be competing for Division II NCAA Championships before the incoming freshman class of 2018 graduates.

There is no doubt that those leaving this year have left an indelible mark on the program. However, with so many young, talented players rising to fill the ranks of those departing and new facilities to elevate UCSD’s national recognition, the 2015 season stands to be yet another year for the record books. I wish all those involved with the program a healthy and productive offseason and look to the Tritons retaking the field next year with great anticipation.