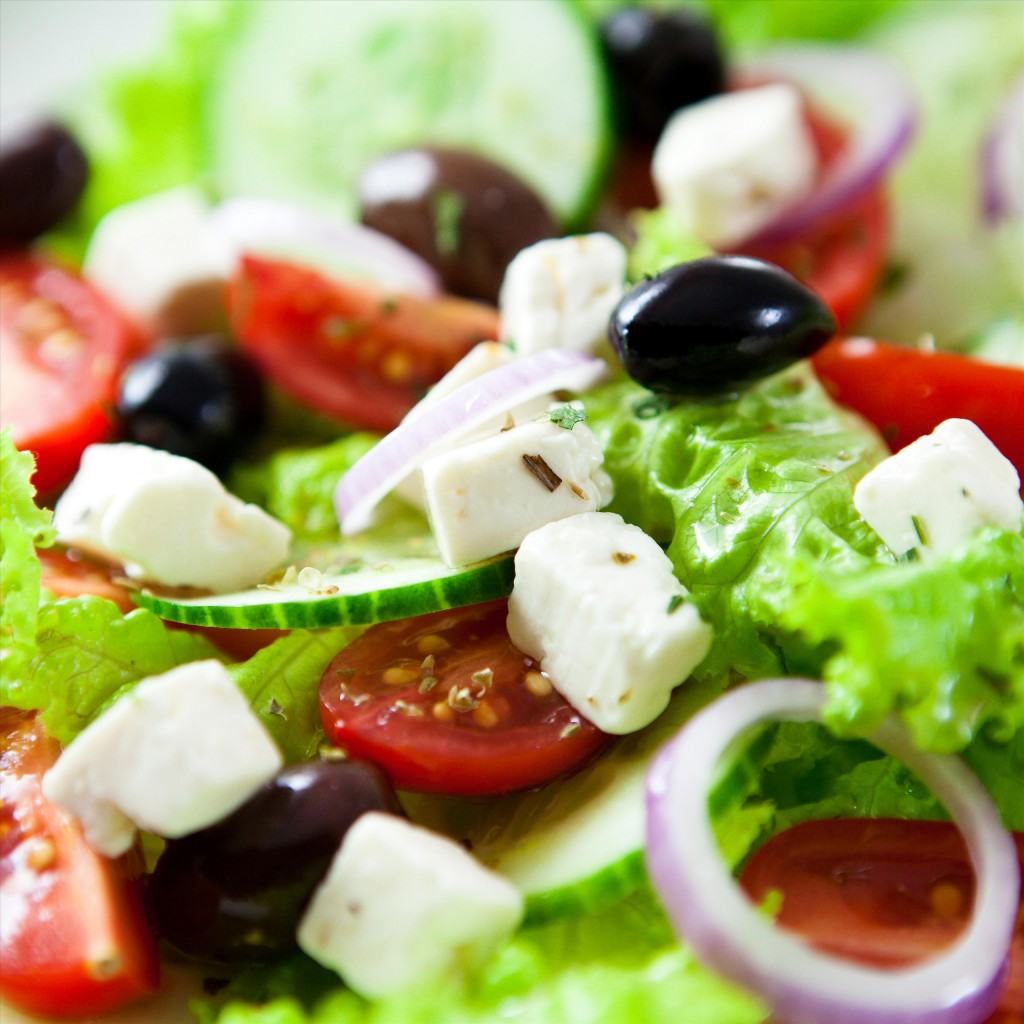 The Guardian samples the world’s cuisine in San Diego.  This week: Greece

Tucked away in the Pacific Plaza strip mall on Garnet Avenue, Cafe Athena is a tiny island of Greece in Pacific Beach. The inside transports you to a Greek “taverna,” with white walls, wooden tables draped in white tablecloths and scenes of Santorini adorning the walls. If you enjoy Apollonia Bistro in the Costa Verde Center near campus, Cafe Athena will offer you some of the same good food with a chiller PB vibe, since the owners are the same. Though the restaurant showcases its vegetarian fare, meat lovers have nothing to worry about, as plenty of meat and seafood dishes are also available.

When UCSD students think of “Greek food,” gyros from Santorini Greek Island Grill in Price Center might be the only thing that comes to mind. But Cafe Athena gives the full Greek experience, going far beyond the cardboard cartons of food court basics (though they still have gyros).

Although it’s just an appetizer, the skordalia ($5.89) is a favorite of the restaurant and diners alike. Skordalia is a potato spread with red peppers and grilled zucchini served with warm pita bread squares. Its texture is like hummus, but it’s lighter and has a saltier taste. The yemista ($11.79) is an excellent entree to get immersed in Greek fare. A whole, roasted red pepper stuffed with squash, Bulgar wheat, sun-dried tomatoes and herbs constitute an eclectic mix but blend together perfectly. The pepper incubates the stuffing, keeping it crunchy on top, soft in the middle and continuously warm, giving you ample time to appreciate the blend of flavors inside. If vegetarian food isn’t your priority for the day, try the moussaka ($12.99), a casserole layered with lamb, grilled zucchini and squash.

The prices are a little steep, but they match the size of the portions, and most of the dishes are hearty. Come around 1:30 p.m., right after the lunch rush, and you’ll have almost the entire restaurant to yourself. You’ll have a peaceful lunch — you can pretend you’re on a Greek vacation in the PB breeze — and by the end, the friendly, attentive servers will make you feel like a regular.

Overall, Cafe Athena is a great place relatively close to campus (for those with a car, a bus sticker or a friend) to escape for an afternoon and eat a hearty, authentic Greek meal. The feta fries you used to eat in PC will never taste the same.