Whether you were listening to Beyoncé slay as Nala in The Lion King or looking out at the beautiful sunset at the San Diego County Fair, if you missed anything that happened on campus over summer break, we’ve got you covered.

The Guardian traveled to Washington, D.C. to witness a historic (and controversial) Supreme Court ruling to uphold partisan gerrymandering. 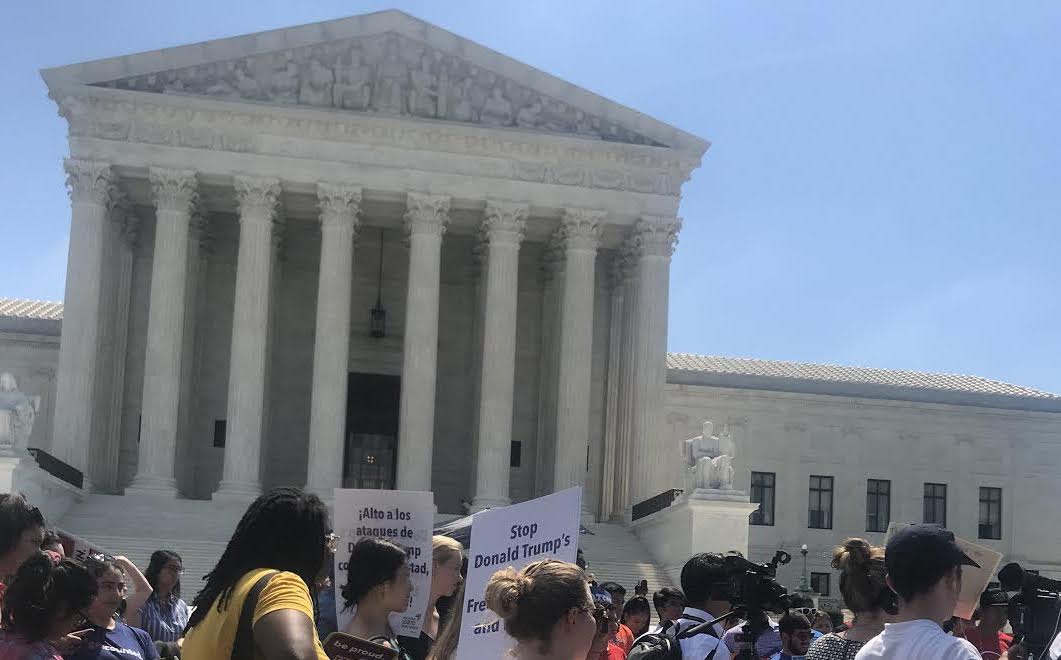 Students across California demonstrated at the July UC Board of Regents meeting in support of on-campus medication abortion.

Today and every day, we will continue to show up for #AbortionCareOnCampus until all CA students can get the care we need without unnecessary burdens or delay. It’s long past time to pass #SB24! pic.twitter.com/IbMUa4JBqO

Tragedy struck the North Torrey Pines Living and Learning Community when one construction worker was killed and several were injured in an accident. 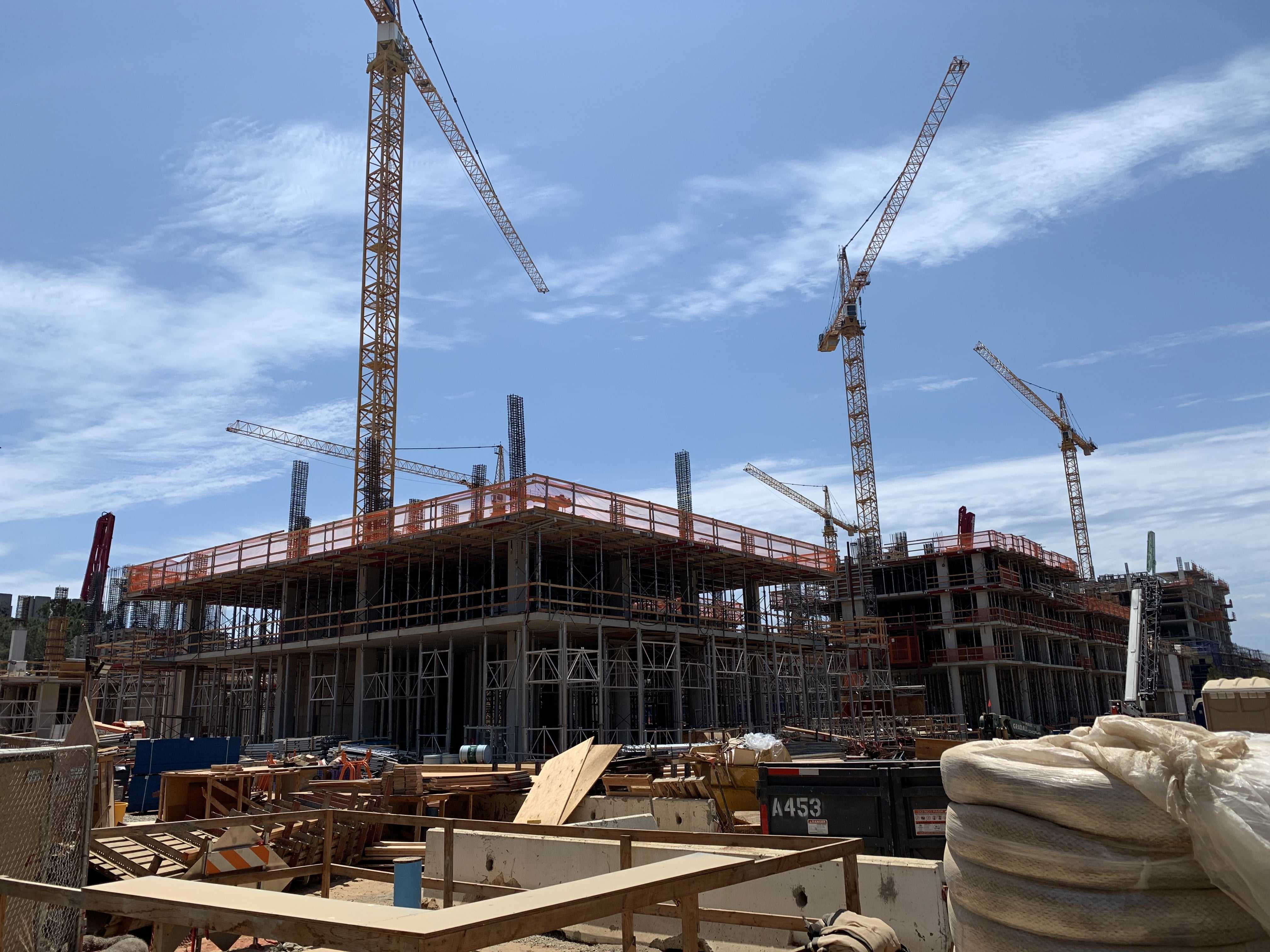 “My time at UC has been deeply gratifying & rewarding.”—UC President Janet Napolitano announced today that she will step down in August 2020 after seven years of leading California's preeminent public university system. https://t.co/tHuU0ZvkMd pic.twitter.com/HShpC14gat