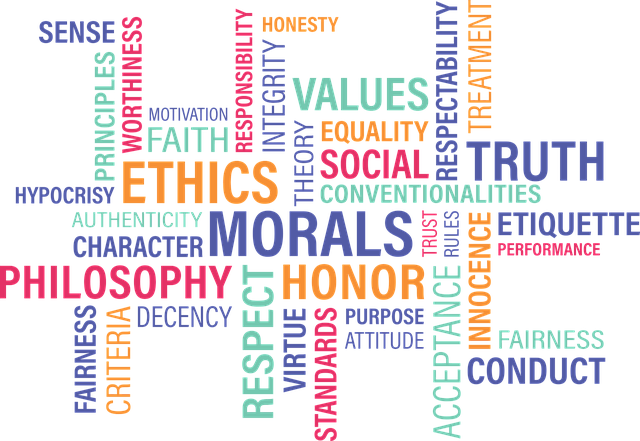 On Jan. 2, House Republicans, albeit against the wishes of their leaders, voted to dismantle the Office of Congressional Ethics, an independent investigative office created in 2008 following a series of bribery scandals that sent three congressmen to jail. Most notably, they sought to allow members of the House Ethics Committee to conduct future investigations into their peers’ wrongdoings, to strip the office of its power to accept anonymous tips, and to no longer require allegations to be disclosed to the public. Understandably, citizens from across the political spectrum furiously bombarded representatives’ offices with their concerns.

Disclosure of allegations is a powerful deterrent against unethical behavior, and even when an allegation is proven false as the result of a comprehensive investigation, faith in the representative is restored; faith in our system of justice is strengthened. Anonymous tips, too, are required for a serviceable investigatory body, for without fear of reprisal, lawmakers are significantly more likely to report unethical behavior. And, with politics clearly established as an inherently corrupt system, politicians should not be entrusted with the power to investigate themselves; this is giving Winnie-the-Pooh a jar of honey and telling him not to eat it.

So ridiculously self-seeking was this vote that president-elect Donald Trump, no paradigm of ethical behavior himself, decried the move as representative of “misplaced priorities”… all while calling the OCE “unfair.” Mr. Trump, the OCE exists to make politics more fair by not allowing politicians to so easily get away with bribery and conflicts of interest. Given Trump’s continued ownership of the Trump Organization, which has far-flung business operations and creditors in every corner of the finance industry, conflicts of interest are sure to plague his Wall Street-studded administration, whether intentional or not. His dismissal of the OCE as “unfair” should be cause for alarm, especially when Trump is sure to personally benefit from his planned financial deregulation and tax cuts. Independent oversight is the only way to protect ourselves from inevitable ethical quandaries and rebuild some semblance of trust in our government.

The fundamental factor in functioning democracies is trust — trust that the elections are fair and that the government serves the people and not itself. America was long able to rest upon its credentials as perhaps the most open, democratic country in the world, and its position of moral superiority emboldened its citizens to truly believe that our country is indeed a city upon a hill.

Last year’s elections shattered this image. The leaked DNC emails further exposed politics as a foul game rigged by party officials and major donors, and the incrimination of Russian government hackers in swaying the election in favor of Trump undermined faith in the legitimacy of our elections. Now, with trust in the holiest of our institutions diminished — the Russian objective achieved — we stand at a crossroads. We must not, like too many in Russia, keep our heads down and simply accept government as utterly corrupt. We must instead demand accountability to ensure that our politicians do not use their power to free themselves from moral obligations.