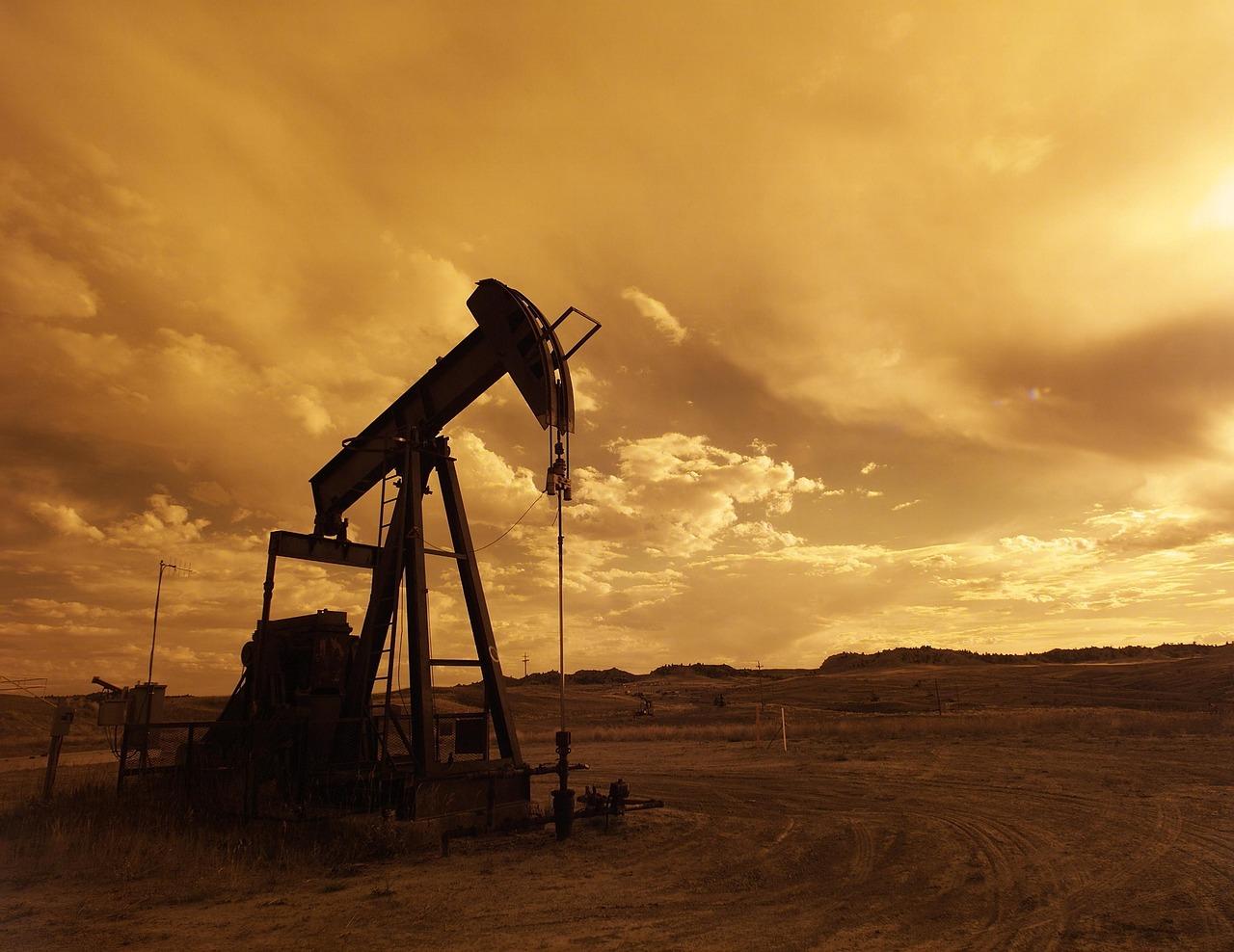 It’s a flashback to the 1960s: countless protesters being sprayed down with high-pressure fire hoses and brutally attacked by law enforcement as they defend their rights against marginalization and oppression within the U.S. The protesters in today’s scene call themselves water protectors as they stand their ground against law enforcement at the Standing Rock encampments near the construction of the Dakota Access Pipeline.

Stretching 1,172 miles from North Dakota all the way through Illinois, the pipeline would carry approximately 470,000 barrels of crude oil each day and, should it leak, would risk contaminating the water supply for all residents in the area surrounding it. Its original route near Bismarck was even rejected due to “its potential threat to Bismarck’s water supply.” Stating that an accidental pipeline spill would have a significantly dangerous effect on residents reliant on the city’s water supply, the U.S. Army Corps of Engineers redesigned the route to cross a half-mile north of the Sioux Tribe Reservation, instead putting all of these individuals at risk and intruding on their land in a way that would destroy their “burial sites, prayer sites and culturally significant artifacts.”

On Nov. 20, the Sioux Tribe’s water protectors attempted to move burnt military vehicles which were blocking Highway 1806 for weeks. The blockade prevented emergency services from quickly accessing the area and aiding the injured water protectors. Violence began as the water protectors worked to open up the road again, taking on a heavy strike of tear gas, rubber bullets, water cannons (despite temperatures being in the low 20s), and other weapons from local law enforcement. Yet as this violence continues, the Obama administration merely continues to play the waiting game.

These forms of violence and discriminatory actions by law enforcement should not be permitted. Both sides of this movement should be allowed to peacefully express their rights to free speech and assembly. As water protectors simply worked to remove the road blockade which was serving as a hazard to their own safety, law enforcement brutally forced the water protectors to flee from the area and prevented them from clearing the road.

Obama has once before supported minorities through the designation of national monuments, such as that of the Stonewall monument which served as recognition of the beginning of the LGBTQ movement in the United States. It is time for him to step up and protect the Native Americans put at risk while he still has the chance, before president-elect Donald Trump (who already has two million dollars invested in the Dakota Pipeline) officially permits the pipeline’s construction.

The Stonewall monument was designated only two weeks after the shooting at a gay bar in Orlando and only days before the legalization of same-sex marriage. The monument emphasized national support for the LGBTQ community and provided a sense of unity during the difficult times that followed the shooting. In the same school of thought, Obama could declare Standing Rock a national monument in order to protect the Native Americans, and, in the process, prevent the pipeline from being built directly near their territory.

Yet, if declaring a national monument is an unrealistic alternative, Obama should at least declare it necessary that the pipeline is rerouted in order to protect the sacred land and traditions of the Native American people. The Army Corps of Engineers is currently considering an alternate route for the pipeline, but construction has not halted. Instead, they have so much as announced plans to evict all protesters from the camp on Dec. 5. Obama’s use of executive power could mandate a halt of the construction while requiring an alternate route to be found.