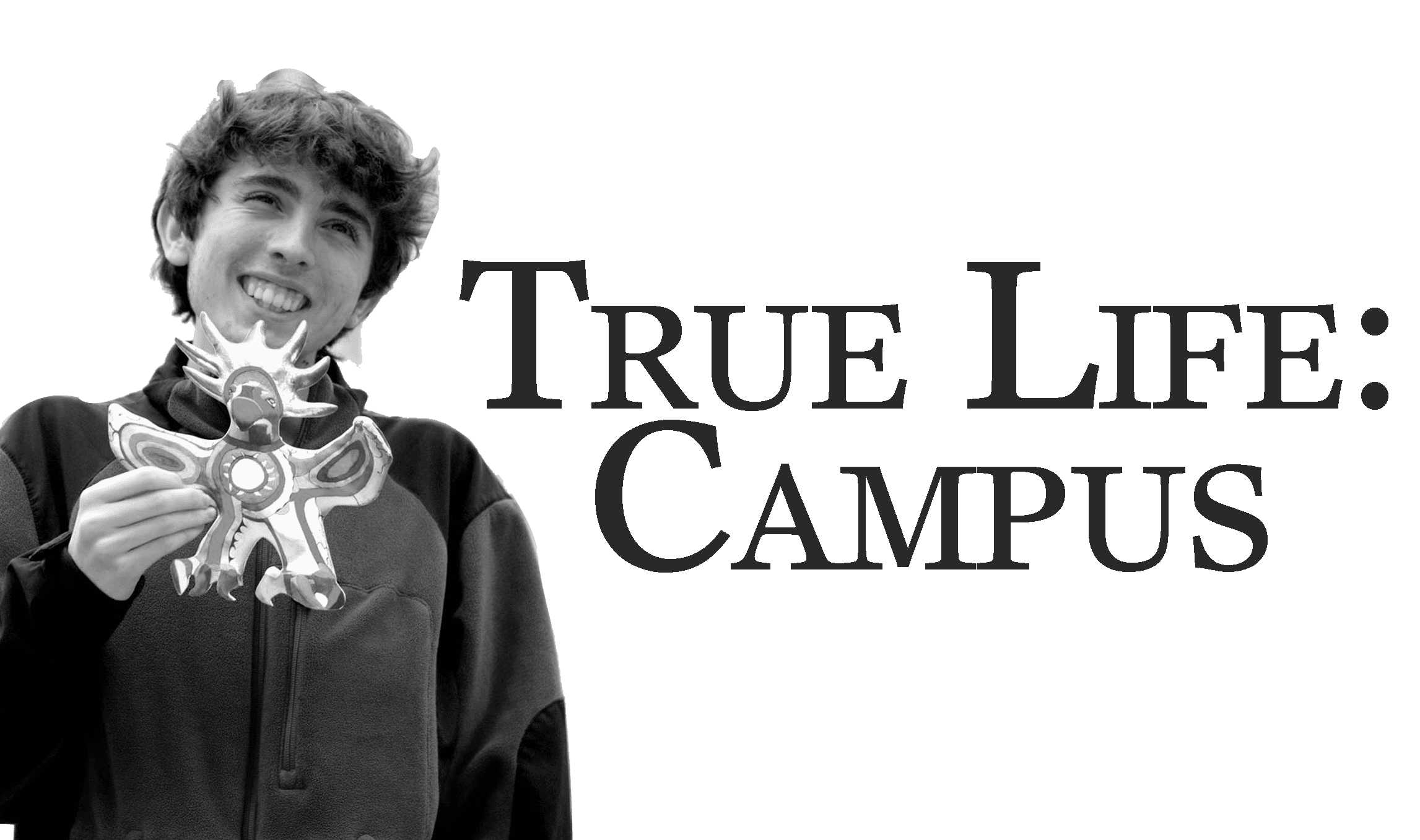 Many of my best experiences with campus culture have come from visiting UCSD’s historic, yet underappreciated co-ops. Participating in student organizations outside of the classroom has taught me at least as much as my actual courses, while also helping me develop the kinds of friendships that make the college experience so rewarding.

It started when I went to a film night at Groundwork Books in the fall of my third year, and began noticing many volunteers frequenting other great events on campus, both recreational and political. I began using the space more often and soon found myself integrated into the collective, visiting at least once a day and feeling drawn to events held by the other co-ops as well.

On the C.H.E. Cafe’s monthly historical tour, I learned that UCSD once had dozens of cooperatives and collectives, replaced eventually by the highly commercialized Price Center. Today we have four remaining, the C.H.E. Cafe, Groundwork Books, Food Co-op and General Store. Each of these volunteer-run spaces, modeled on egalitarian, consensus-based collective structures, continues to offer a radical atmosphere for club meetings, social events, activism, and non-profit provision of goods. One can find the latter three co-ops adjacent to one another on the ground floor of the Old Student Center between Muir and Revelle, and the C.H.E. can be found across the street from Stonehenge next to Revelle’s Galbraith Hall.

The C.H.E. Cafe has become famous statewide as a concert venue, but in recent years students have had to work hard to keep it standing despite ongoing negotiations with UC administration, at one point occupying it continuously for months to protect the site from seizure. Currently, it serves as a concert venue for shows, featuring both local and more well-known artists, has free film nights of different themes, and holds collective meetings on Mondays at 7 p.m.

Groundwork Books offers an array of literature, especially from anti-authoritarian and/or non-hierarchical schools of thought, and it has become a nexus of left-wing students at UCSD. Throughout the day, it provides a haven for students to relax, study, socialize and listen to music. It serves as the primary venue for: Books for Prisoners, a group that collects donated books and sends them to incarcerated people based on mail-in requests; Secular Student Alliance, the only social club for nonreligious students on campus which shows weekly movies on Saturday nights; Young Progressives Demanding Action, a political group for left-leaning students; and the Lumumba Zapata Collective, a union of grad students, TAs, faculty and undergraduates working toward a platform of a more just and equitable university system.

The Food Co-op serves vegan food and offers volunteers free items for every hour they contribute. The attached General Store holds open-mic nights and game tournaments in addition to selling both video game and school supplies at non-profit prices with a commitment to lowering the costs of living on campus. To get involved in any of the four co-ops or the organizations that meet there, just visit during the day or at an event and ask volunteers how to join. Interacting with the co-ops gave me my first real sense of community at UCSD, as well as a taste of what it means to work with friends on your own terms, purely to make the community a better place.

3 thoughts on “The Cause for Co-Ops”