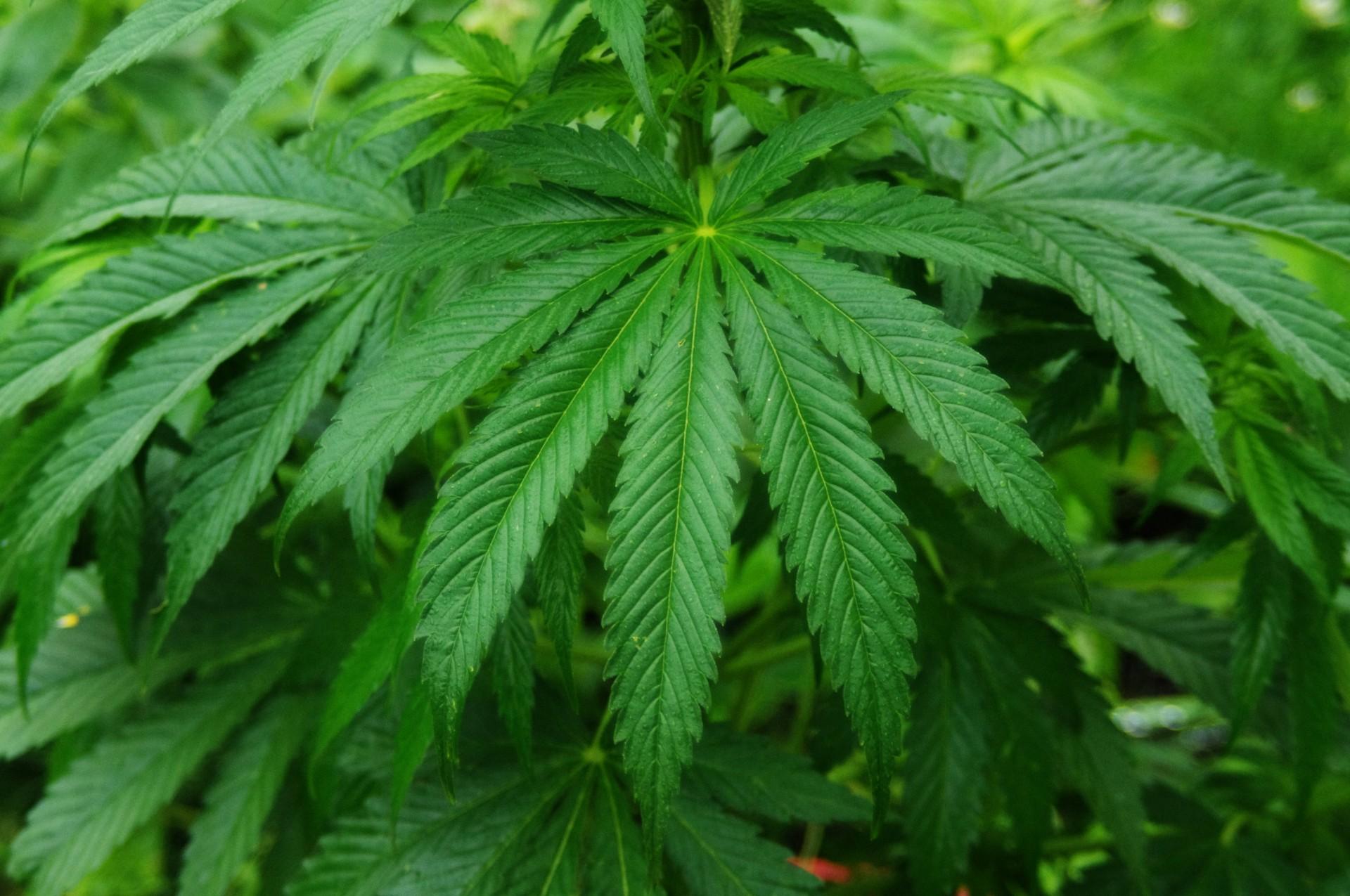 One of the most widely-discussed issues on California’s ballot box this coming Tuesday is Proposition 64. The proposal regards whether or not marijuana should be legalized for recreational use. Formally titled the Control, Regulate and Tax Adult Use of Marijuana Act, Prop 64 will allow citizens over 21 years of age to legally carry an ounce of marijuana or up to eight grams of concentrated cannabis. Additionally, the measure will allow Californians to legally cultivate as many as six marijuana plants for their personal use.

California is the largest of five states considering the matter this November, alongside Massachusetts, Arizona, Nevada and Maine. Other states like Florida, Montana, Arkansas and North Dakota will hold a similar vote, but on whether cannabis can be used for solely medicinal purposes. A bill like this has never had enough momentum to pass and as such, there are rational arguments being made from both sides of the issue. But now is finally the time. The proposition will better define, and even solidify, a fundamental aspect of California’s cultural identity and economy.

The main arguments against Prop 64 stem from the fear of the unknown, illustrating a conservative value of better protecting one’s family and the greater community.

Regarding wellness, the “No On 64” campaign cites a report from UC San Francisco stating that the proposal “contains minimal protections for public health.” It is argued that legalizing marijuana also increases the chances that people will drive under the influence and thus be a danger on the roads. This fear against recreational marijuana use is justified to some extent, as driving accidents involving marijuana use have increased in Colorado. However, the data supporting this outcome is not exactly clear-cut. Furthermore, an early study on marijuana use and its effects on driving found that “impairment is typically manifested by subjects decreasing their driving speed.” Personally, I would much rather have people drive slower on the roads than the opposite.

Some also claim that the potential expansion of marijuana use concerns addiction. However, Michael Taffe, associate professor at the Scripps Research Institute in La Jolla, found that dependence on marijuana is around nine percent whereas other drugs have dependencies in the double digits.

The Case for Cannabis

Outweighing arguments that California needs more time to formulate a better plan for legalization, though, are the plentiful benefits that Prop 64 will bring. Most importantly, marijuana will be decriminalized and Californians will no longer be incarcerated for minor marijuana-related drug offenses. This is an encouraging potential development especially for communities of color, who are disproportionately targeted for drug arrests and face punishments far greater than is deserved. Michelle Alexander, a law professor and civil rights activist, points out that “mass incarceration operates as a tightly networked system of laws, policies, customs, and institutions that operate collectively to ensure the subordinate status of a group defined largely by race.” Decriminalizing marijuana will hopefully go a long way in helping to deconstruct some of these institutional barriers. Having fewer people in prison is good for individual communities, puts less burden on taxpayers and benefits the state of California as a whole. Prop 64 is supported by California’s chapter of the NAACP, the California Medical Association, former Facebook President Sean Parker, Lieutenant Governor Gavin Newsom and House Minority Leader Nancy Pelosi.

Additionally, marijuana will be treated similarly to alcohol, and the drug will be heavily controlled, regulated and taxed. The state Finance Director Michael Cohen noted that this will reduce taxpayer costs by tens of millions annually. It will also raise as much as $1 billion in new taxes which will go towards teen drug prevention, law enforcement training and supporting the communities most negatively impacted by the the current legal treatment of marijuana and those convicted for its use.Criticisms against the proposition are justified. I don’t like every detail about the proposal but compromise is necessary, and, all in all, additional tax revenue and decriminalization will be immeasurably beneficial to the state of California. This alone grossly outweighs the potential harm that may be caused.