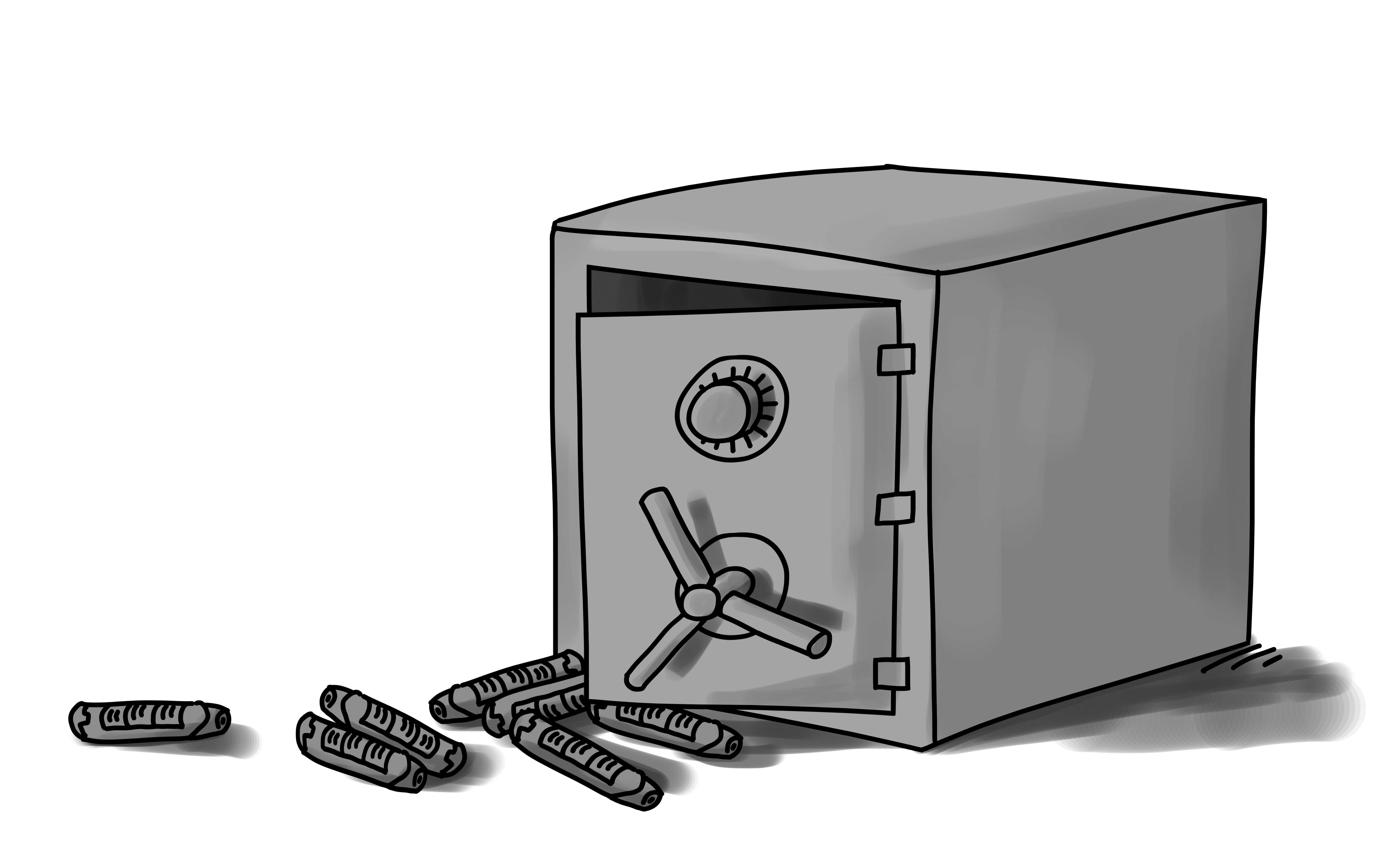 Once the dust of the Clinton-Trump election settles, a host of issues in need of urgent attention will be left up in the air. The skyrocketing cost of healthcare — specifically accomplished through corporate greed in the pharmaceutical industry — is one of them, and has been since long before this election.

For many young college students, healthcare is often not viewed as a necessity, but rather an inconvenient requirement for enrolling at UCSD. As a group, young adults are the least likely to get sick and usually fail to see the need for adequate health care. Unfortunately, this often pushes students, and more generally young adults, to choose a bare-bones health insurance that — while offering a low monthly cost — fails to protect them in a serious medical emergency. UC SHIP is an example of one such bare-bones policy. With an effective monthly cost of $170, SHIP offers a maximum out-of-pocket cost of $7000 for the majority of services outside of campus. In essence, this means that the maximum a single individual could spend on their medical expenses in a single year is $7000; a medical emergency or hospitalization can easily saddle an individual with this amount. However, it is comparatively high for out-of-pocket maximums; insurance plans offered under healthcare.gov are actually limited to $6700 out-of-pocket maximums and the majority of plans are significantly less. Furthermore, the average cost for someone under age 27 is $177 per month according to data released under the Affordable Care Act, which means SHIP is both more expensive and less valuable in a medical emergency.

However, private health insurance is also becoming a worse value as healthcare costs continue to rise faster than inflation, even for young adults. In 2012, for example, young adult healthcare spending increased 5 percent, faster than the general adult spending of 4 percent and much faster than the inflation of 2.9 percent during that year. This is reflected in the rising drug prices that have severely impacted vulnerable portions of the population. The cost of EpiPens, a lifesaving necessity for people with severe allergies, rose more than 460 percent in seven years once a single company obtained a monopoly on the drug. Another drug, Daraprim, rose from $13.50 to $750 a pill after a takeover by a singular company, which effectively price-gouged a 63-year-old drug essential for numerous diseases, including HIV, malaria and other parasitic infections. The reasons for these price increases are often vague or misleading, and it is doubtful that they are really justified. In reality, pharmaceutical companies recognize the inelastic demand of essential drugs and see fit to dramatically raise prices, knowing that consumers will pay for them. The problem rests in the fact that they continually do so, without punishment and regulation.

Compared to other countries, the U.S. pays a far higher price for its pharmaceuticals. The cost for a single EpiPen has risen to $317.82 since pharmaceutical company Mylan acquired rights to the product a decade ago, far more than EpiPen’s $69 price tag in the U.K., which has remained lower, in part, because the U.K. government and the pharmaceutical industry negotiate a limit on spending for healthcare services and require the companies to pay amounts exceeding the cap, rather than saddling individuals with the difference. In Canada, the price for a single EpiPen is $115. In Australia, they are $100 for a two-pack. Charging over $300 for a single shot, therefore, is hardly justifiable. While it is argued that higher drug prices in the U.S. allow for higher rebates, ultimately benefiting those with insurance, the uninsured are left behind, vulnerable to major costs to obtain relatively simple products.

Unsurprisingly, money in politics fuels this system. For one, the pharmaceutical industry has devoted $1.96 billion to lobbying since 2003, an amount only rivaled by the insurance industry. Pfizer alone has spent more than $261 million since that year. What’s more is the fact that pharmaceutical lobbyists outnumber Congress at 894 members for their 535, according to Fair Warning, but these aren’t two entirely separate parties to begin with. Over the last 13 years, 60 percent of these lobbyists had held government jobs, whether directly in Congress, as Congressional aides or elsewhere.

Undoubtedly, proponents for regulating the prices of pharmaceutical drugs continue to speak out and be met with immediate success. Just look at Ariad Pharmaceuticals’ stock dropping 15 percent last week in the wake of a tweet by Bernie Sanders, who criticized the company’s price-raising of leukemia medications four times this year already. Such greed, however, cannot be addressed by the most widely-shared social media posts and the most well-liked politicians. Instead, getting the pharmaceutical industry under wraps is part of a larger need for legislation strong and thorough enough to overpower the prominent force of pharmaceutical lobbying and money in politics, and to prevent the cost of basic healthcare needs from skyrocketing into oblivion.

While preventing the prices of prescription drugs and medical products yields an expansive, complex answer, there are ways to counter the money machine of the health industry from churning. Price controls, either government-mandated or through insurance rate control, could help drive down costs, although it comes with some serious risks to the marketplace. Increased competition among insurance companies, something the ACA has tried to implement, is a very viable option, but it doesn’t stop individual pharmaceutical companies from obtaining a monopoly. Ultimately, a multi-pronged approach is necessary, combining the best elements of price controls with increased transparency as well as limits on lobbyist spending and marketplace competitiveness in order to keep healthcare generally accessible.