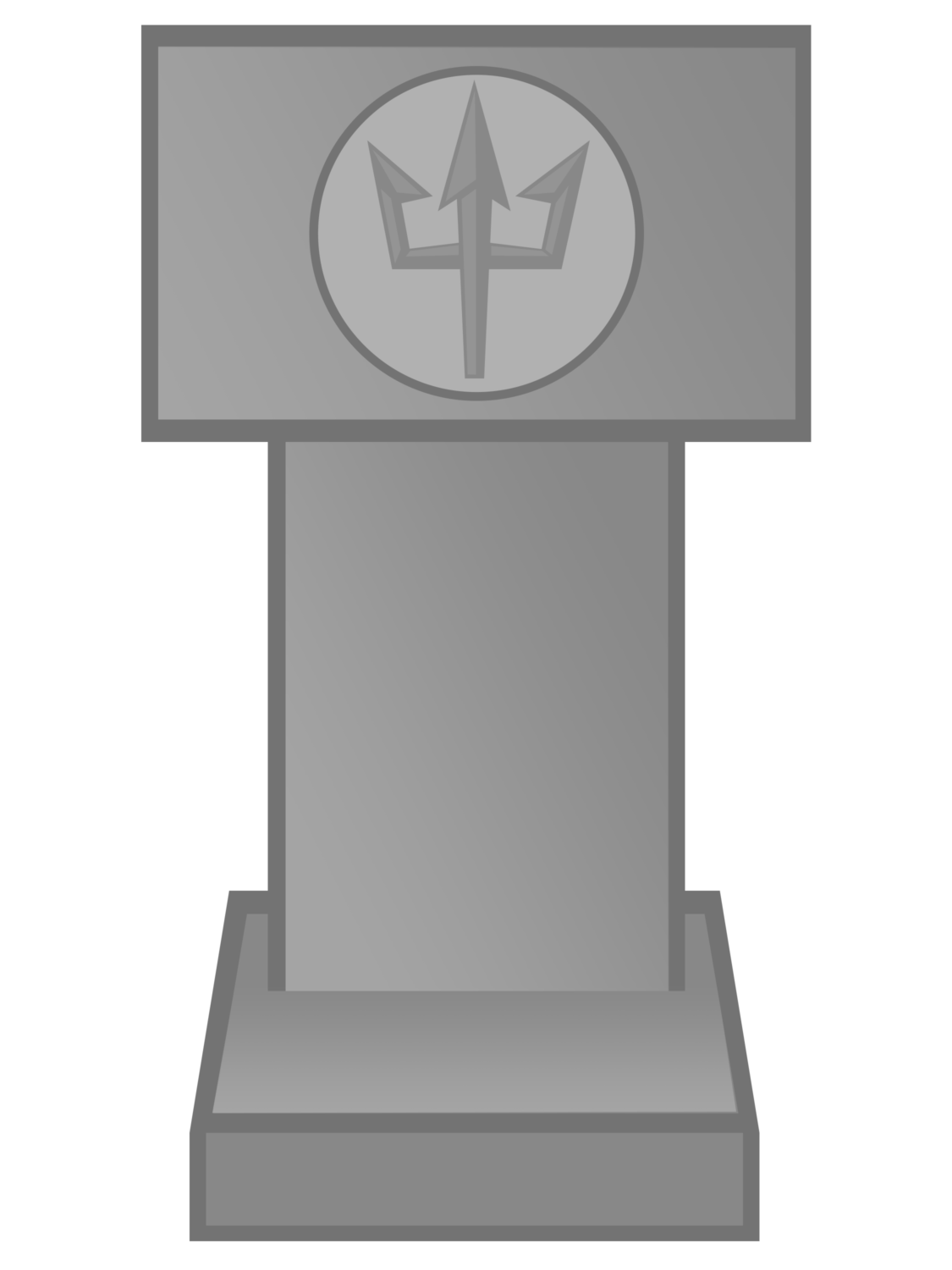 Among the books lining the office of Vanesa Ribas, a sociology professor here at UCSD,  is one of her own, entitled “On the Line: The Working Lives of Latinos and African-Americans in the New South.” The book chronicles the race relations between the Latino and African-American workers she observed at a Southern meatpacking plant following a recent surge in Latino immigration. The book examines Latino immigration and its effect on the social dynamics of the workplace.

Born and raised in Puerto Rico, Ribas moved to New York at the age of 18 to attend Sarah Lawrence College. Here, she developed a passion for social justice and decided it was a path she wanted to pursue, regardless of which professional track it took her on.  After leaving college, Ribas searched eight months for a full time job before eventually finding work at the Legal Aid Society of New York. There she practiced welfare law, helping clients who were having trouble with welfare get the social service she thought they deserved. Vanesa represented clients who needed to be on welfare or were having issues with welfare and argued their case.

After a few years working with the Legal Aid Society, she attended graduate school at the University of North Carolina, where, during her fifth year, she began to carry out her dissertation fieldwork in rural North Carolina. She took a job at a meatpacking plant to study race relations in what she refers to as the “New South.”

“The South that I remembered from being little and the South that I was now in, in grad school, were completely different,” Ribas told the UCSD Guardian.

“People are working 12 to 15 hours a day; they have to make it work one way or another,” Ribas explained.

Her interest in social dynamics was fueled by her own family dynamics, having a white American mother and a Puerto Rican father.

“Growing up in these border areas in terms of your identity or your status made me very perceptive, aware, or observant to dynamics…” says Ribas.

Ultimately her hard work and willingness to truly invest herself in her fieldwork yielded a highly acclaimed sociological work. Her curiosity and passion are evident in her writing as well as in the eagerness and warmth with which she speaks. [icon name=”stop” class=”” unprefixed_class=””]