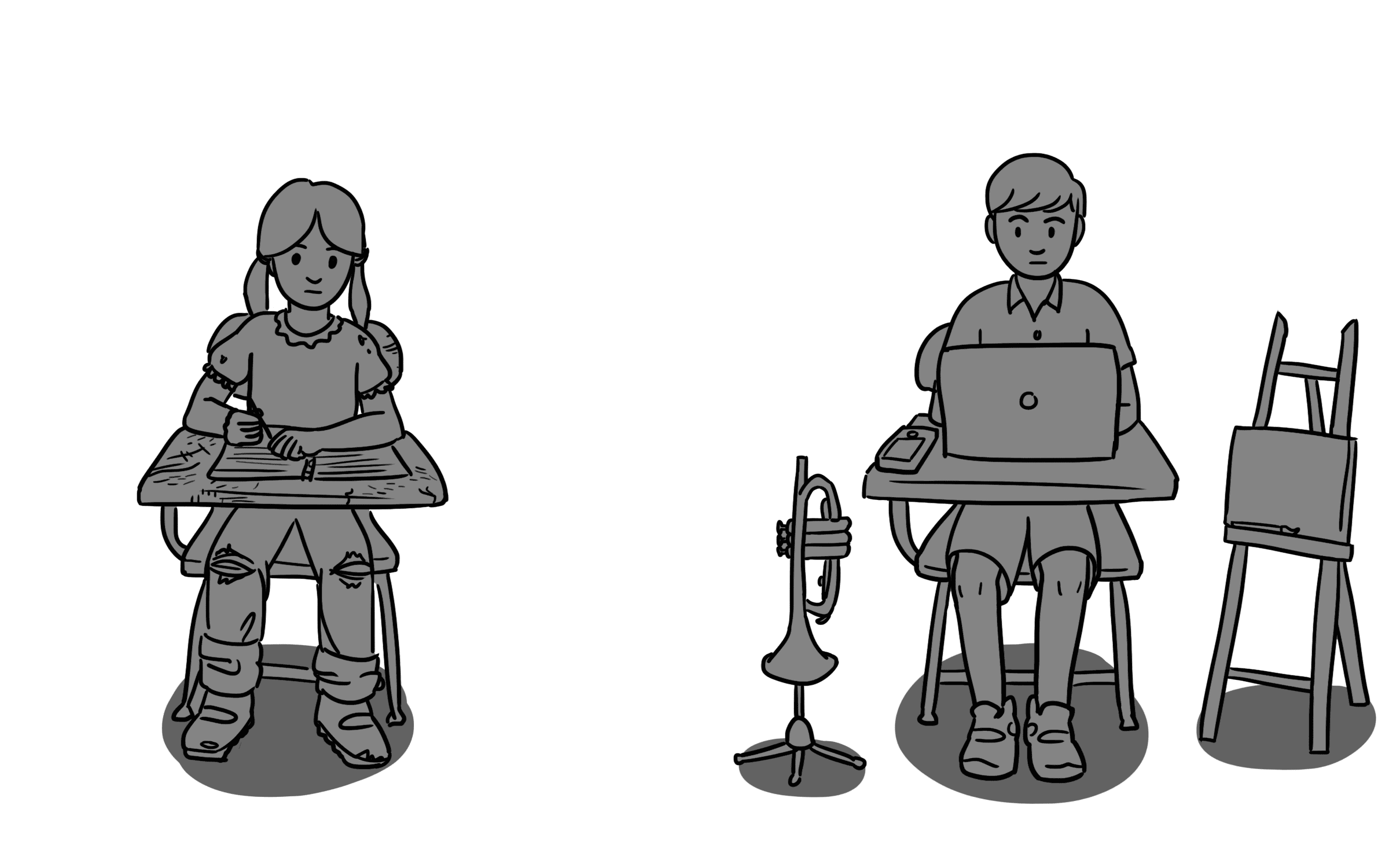 As educational inequality affects more and more schools nationwide — some recent cases occurring in the state of Kansas and the city of Chicago — policy makers have begun to prioritize equity in public schools. While students and educational staff await the changes to be made based on state and national decisions, poorer districts continue to struggle amid the consequences and disadvantages produced by unjust funding appropriations. Ultimately, funding policies for schools need to be corrected nationally in order to limit the disadvantages present between schools in poorer districts and those in more affluent districts.

According to The New York Times, Kansas made a hasty decision in 2015 to shift its school budget policies from a per-pupil formula to a block grant system. In doing so, the state’s schools began to receive uneven shares of the education budget, systematically providing wealthier schools with larger funds and leaving poorer schools scrambling in the dust to make up for the lost funding. After recognizing this injustice, in February 2016 the Supreme Court ordered Kansas to once again to change its budget system in order to more fairly balance funding and assure that poorer school districts will not be neglected in receiving adequate support from the state.

The misproportioned funding allocations for Kansas’s schools, moreover, have left poorer districts with a far smaller percentage of the state’s education budget. According to The Kansas City Star, the block grant system left poorer school districts short by 54 million dollars. Likewise, the block grant system leads to a reduction of $127.4 million in school district funds, according to Educate Lawrence, so the quality of education begins to face difficulties in all areas unless the local districts can better fund the schools. This remains highly unlikely for schools in poorer areas.

California currently allocates its education budget based on a Local Control Funding Formula, which essentially provides uniform base grants to school districts and enacts revenue limits while giving districts freedom to allocate the funds based on where they deem fit, according to the California Department of Education. Although the state designed this budget system in order to promote equity among districts in terms of funding, schools still face inequality issues. According to the Southern California Public Radio, foundations have been formed throughout the state to raise more funds for schools in their respective districts. Yet the foundations receive far more support in wealthier areas, thus poorer districts continue to receive less money and ultimately a lower quality of education.

Other states’ schools and education funds have similar issues of unjust budget allocations. For instance, since July of 2015, Chicago State University has received no funding from the state although it generally relies on Illinois for 30 percent of its budget, according to The New York Times. As a school serving predominantly African-American students, the university’s student body consists mainly of minorities. The New York Times also mentions how budget cuts in Illinois have left “the smallest and least prestigious schools financially stressed.” Although schools such as these remain in the most need for support for funding, the state continues to neglect the needs of the poorer communities and less affluent school districts.

In other nations, such as Finland, the government publicly funds all schools — thus no private or charter schools exist. In providing education in such a way, all Finnish students have an equal chance for receiving a high-quality education, despite the location they live in or from what socioeconomic background they come. The lack of competition and comparisons between Finnish schools also promote the nation’s education equality. And, as cited by Smithsonian.com, “[93] percent of Finns graduate from academic or vocational high schools … and 66 percent go on to higher education, the highest rate in the European Union. Yet Finland spends about 30 percent less per student than the United States.”

As education inequity continues to persist across the United States, it remains a vital duty of the national and state governments to enact policies that will limit the discrepancies present between wealthy and poor schools and regions. Whether officials create policies similar to those in Finland or simply design stricter guidelines for education budget allocations, the United States must begin to prioritize promising equal education for all students, no matter their backgrounds.