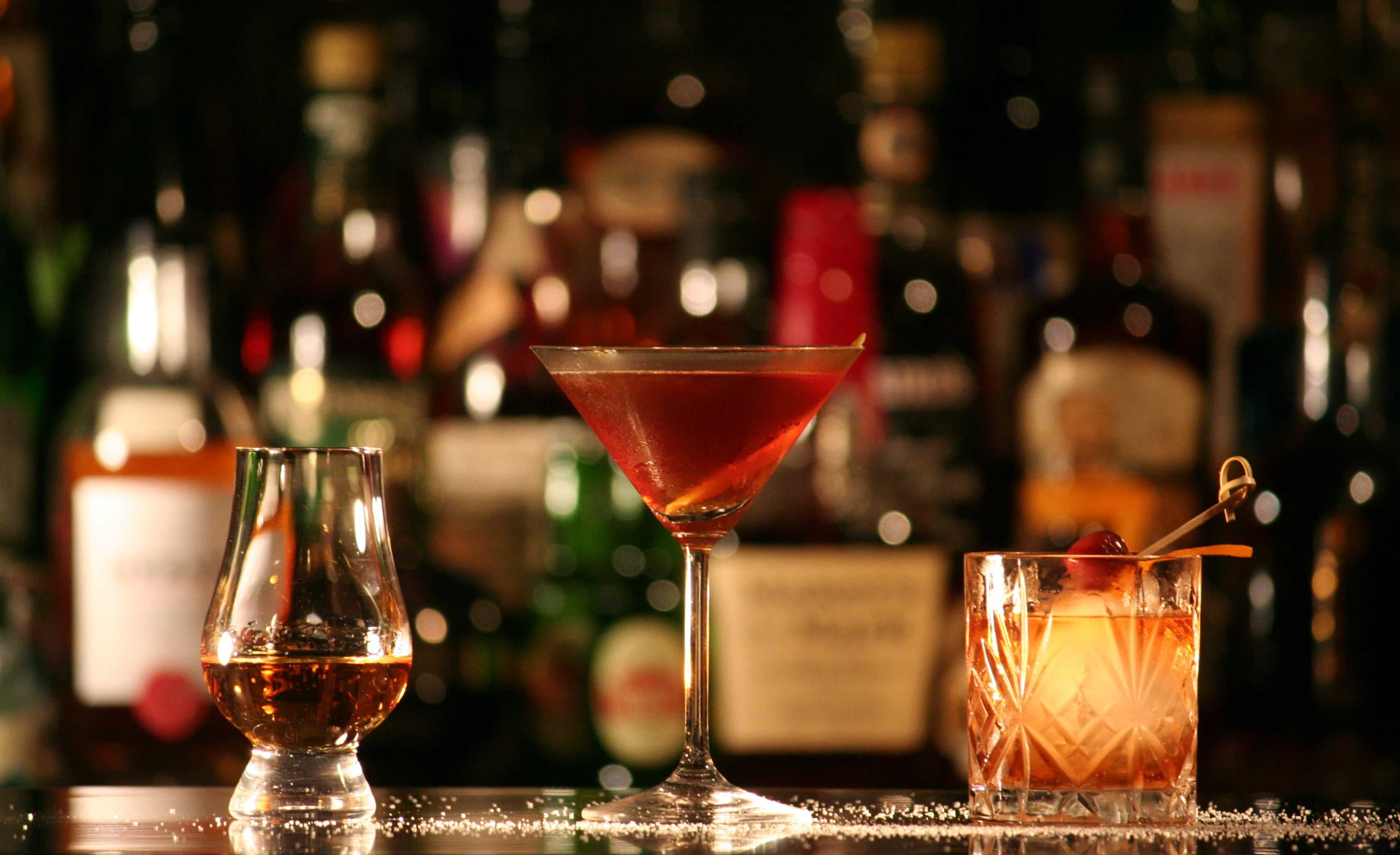 It seems so far away, and then one day, it comes. Finally allowed to party with the big kids — buying $12 cocktails, paying for Lyft rides to and from. Yay? Paying for a night out is one of those things conveniently forgotten about during the pre-21 era, but cannot be evaded as a 21 year old.

Living in SD is also tough, because “hub” areas for going out are all relatively pricey and either require paying for an Uber or Lyft to get there, or require someone “taking one for the team” as the designated driver — more colloquially referred to as the D.D. of the night. For example, from the UCSD University City area, one can expect to pay $6 to $7 each way (during hours that aren’t prime time) to the Gaslamp area. Pro tip: pre-game the night out with a couple of drinks at home, pre-Uber or Lyft pick-up.

A couple of drinks in, and we all become slightly more irresponsible versions of ourselves. This usually leads to buying more drinks, costing anywhere from $5 to $15, depending on the drink, location and how many drinks are consumed. Pro tip: assign someone to be your financial fairy godmother and voice of reason — someone who is trustworthy enough to keep it real and mention closing rather than re-opening that tab.

A night out wouldn’t be complete without the inevitable, end-of-the-night munchies. In downtown, a slice of pizza on 5th (conveniently located next to The Tipsy Crow) can cost anywhere from $3.50 to $5, with extra toppings.

All in all, assuming that drinks, end-of-the-night pizza and any Ubers or Lyfts were paid for, expenses average anywhere from $20 to $35, and doing this on a weekly basis, is virtually impossible for most, since the average 21-year-old person’s hourly wage often does not surpass $12. Pro tip: reserve going out for special occasions and take advantage of house parties.

One thought on “How Much Is a Night Out in SD?”