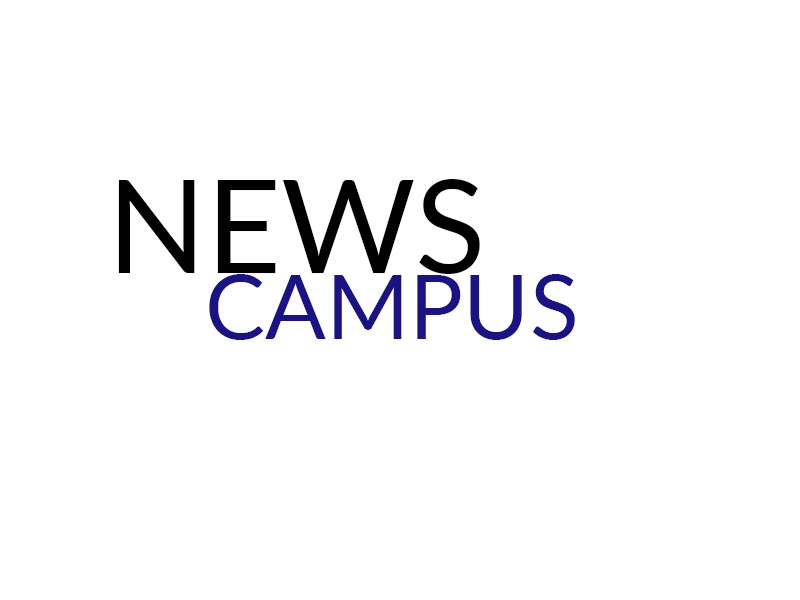 UCSD’s math department announced in March that all majors within the department will be capped, beginning Fall 2016, in an effort to keep upper-division math class sizes manageable and ensure a positive educational experience for both students and professors.

Students looking to transfer into the math department will be required to complete a set of prerequisite courses and maintain a minimum GPA of 2.5 before they can apply for the major. The department will admit students based on their GPA when they apply.

Undergraduate Vice Chair Patrick Fitzsimmons, stated the 2016-2017 caps that the university has set for freshman and transfer students will be 400 and 200, respectively, which is approximately 5-percent above the number of incoming freshmen and transfer students they received for the 2015-2016 academic year. In addition, there is a cap of 250 for continuing students who are currently not math majors but wish to become one.

“There has also been a general increase in the number of students who want to pursue a STEM major, as well as overflow from other STEM majors,” Fitzsimmons added.

Fitzsimmons suggests that students that who are not admitted to the math major try to apply for majors that have a strong mathematical emphasis.

“One possible alternative (aside from other crowded STEM majors) would be a major/program with a heavy mathematical emphasis; examples might be Cognitive Science and Physics,” Fitzsimmons said in an email to the Guardian.

In addition to the majors in the math department, all majors within the biology, economics, and engineering departments are currently capped as well.