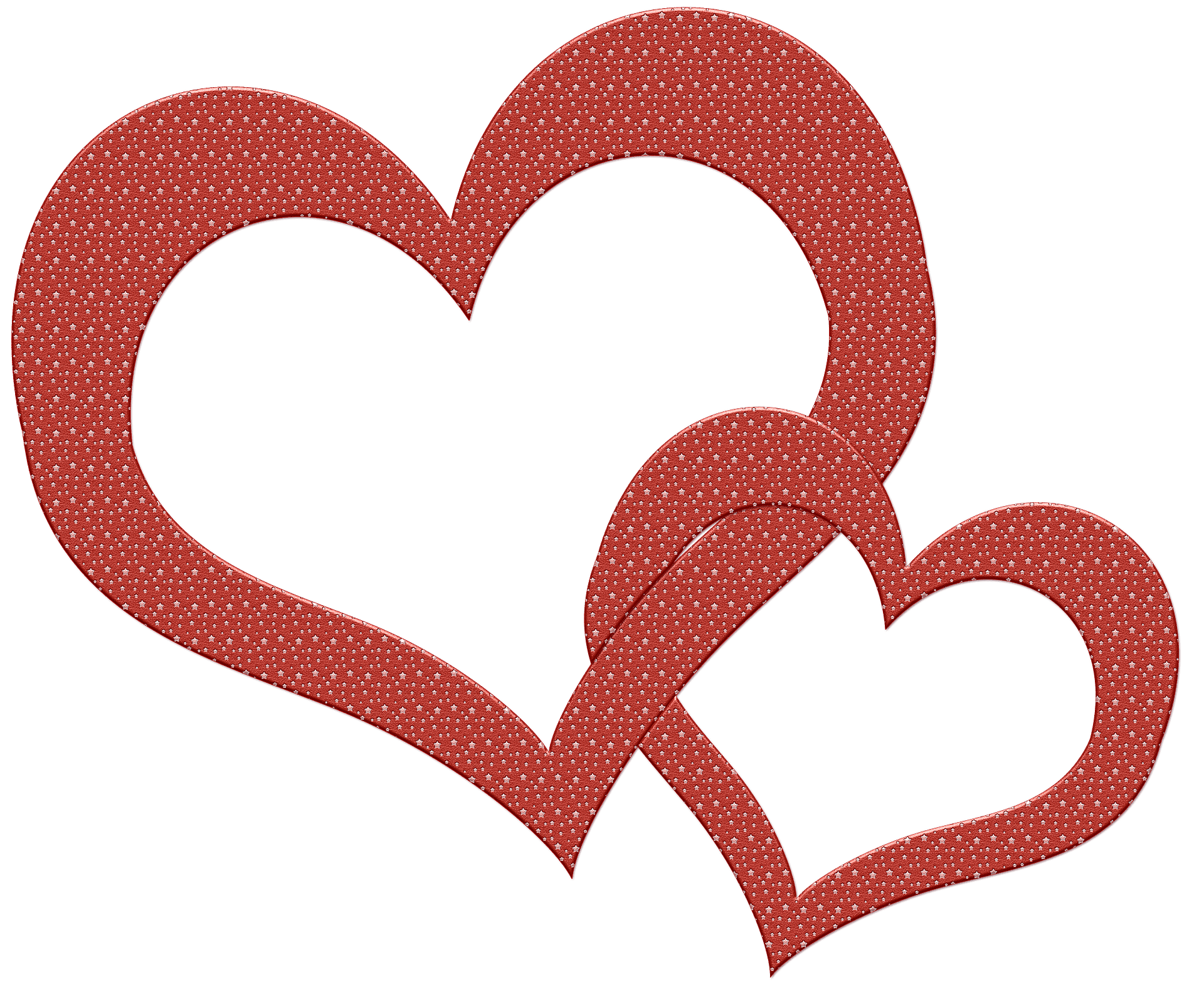 This February we are examining how valentine’s day influences american and international culture, with a focus on its commercial and imperialistic effects on eastern and western societies.

Holidays such as Valentine’s Day promote the celebration of love and happiness, despite commercial influences.

In America, everything is privy to capitalism — our holidays being no exception. On Valentine’s Day, according to the Vancouver Sun, people spend $200 on average for their significant others. As a result, these special days have been subject to increasing cynicism, the growing rhetoric labeling them as nothing more than a capitalistic scheme intended to swindle us into spending more money on holidays we shouldn’t give a damn about. We do give a damn, though, and for good reason.

Behind the free market’s bastardization of these days, the emotional and cultural significance of each of these holidays endures. Each of them celebrates an intrinsically positive and human value. Thanksgiving is about gratitude, Christmas is about charity and Valentine’s Day is about love and romance.

We don’t celebrate these holidays to spend money, we celebrate them to spend time with our families and loved ones; whether or not money enters the equation is a peripheral concern. More than their associated products, people associate holidays with social behavior. From the parties on St. Patrick’s Day to intimate dates on Valentine’s, holidays bring people together. More than money, people are happier when they spend these special days with other people. In fact, the American Psychological Association found that a materialistic outlook on the holidays coincided with decreased emotional well-being.

It’s more than possible to enjoy the holidays without breaking the bank. In fact, gestures that cannot be bought at the neighborhood supermarket are commended on every auspicious day of the year. An intimate, homemade dinner on Valentine’s Day is preferable to an expensive but impersonal box of chocolates that costs 10 times the money, but only one-tenth the care and thought.

Even among store-bought gifts, a simple bouquet of her favorite flowers is far more charming than an impersonal but pricey present. The gift does not hold its weight in its price tag, but in the sentiment behind it.

Capitalism may try to monetize the positive sentiments at the heart of each of these days, but that does not corrupt the spirit of the season. Money is just another way for us to be grateful for the people around us, be it family, a spouse, or a best friend. You can spend a lot, a little, or not at all on any holiday you wish; at the end of the day, it will still be the thought that counts.

Presence of commercial holidays in eastern countries is often perceived as a threat of cultural imperialism.

In the United States, people tend to regard Valentine’s Day as a special holiday to celebrate love and romance. Meanwhile, in places like Indonesia, Pakistan and India, there are frequent protests underway to put an end to the perceived attack by Westernization on Eastern cultures. Some conservative groups in these countries fear the rampant spread of Western ideals. Values of liberal romance threaten the moral standards of traditional arranged marriages. These arrangements emphasize duty to one’s family and society, which is not compatible with the Valentine’s Day expectation of individuals seeking their own romantic partner. Commercial holidays spread Western influence, often to the detriment of native traditions and customs in the East.

The Inquisitor said that district councillor in Peshawar, Pakistan Khalid Waqas Chamkani, made a public statement denouncing the holiday this year: “Valentine’s Day has no place in Pakistani, Islamic or even regional values. Promoting such events will mislead and destroy our young generation.” It would appear that the globalization of holidays such as Valentine’s Day has a broad effect on Eastern culture that includes commercialization and cultural imperialism. Indian news outlet India.com claims that activists who protested Valentine’s Day also threatened to marry any young couples found performing public displays of affection.

According to the Inquisitr, Valentine’s Day products like teddy bears, hearts and flowers are often displayed in window shops of many Eastern countries despite intense conservative backlash. The Inquisitr said that in Saudi Arabia, five men were sentenced to 39 years in prison along with 4,500 lashes divided between them, merely for dancing with women on Valentine’s Day in 2014. This shows that people in Eastern countries who fall under the influence of Western holidays may endure punishments for their alleged disloyalty to native traditions.

At the same time, there is an important moral aspect to the disparity between Western and Eastern moral and cultural beliefs. Valentine’s Day is practically a materialistic manifestation of American and European values about love and sex. It is also a commercial holiday that encourages spending money to ensure the love of one’s partner. As globalization continues, a trend of commercialism will likely intensify, spreading materialism and asserting Western beliefs that trigger civil unrest and internal conflict among other countries.