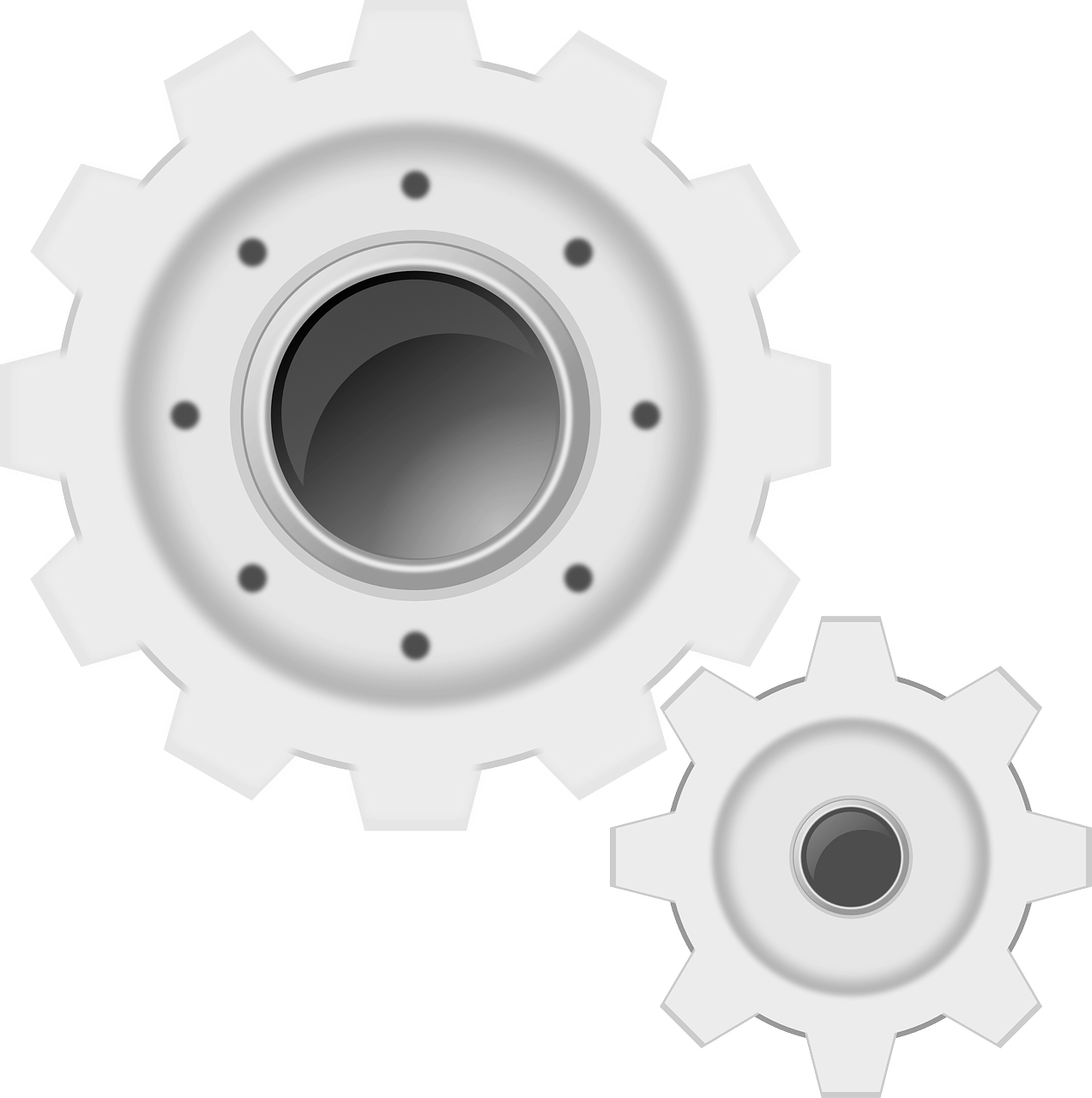 A background in engineering seems to be the rule rather than the exception for violent radicals. In Engineers of Jihad, Diego Gambetta and Steffen Hertog reported that engineers are overrepresented among U.S. white supremacists and violent Islamists — nearly a quarter possess engineering degrees. The researchers attributed this finding to the tendency of engineers to believe in only one way of knowing about the world — the scientific method — causing them to be unquestioning of doctrine and authority.

On Sept. 11, 2001, Mohamed Atta hijacked American Airlines flight 11 and crashed into the World Trade Center, killing more than 1,300 people. The attack — part of a larger effort that claimed nearly 3,000 lives — was orchestrated by Osama Bin Laden, founder of the militant Islamist organization al-Qaeda. Bin Laden and Atta — two of the most infamous terrorists in U.S. history — were engineers by training.

This demonstrates an uncritical acceptance of authority and reliance on science through engineering’s symbiotic relationship with militarism. The word “engineer” originally meant a constructor of war-engines. The Cold War spawned the ubiquitous engineering science curriculum espoused in the Grinter Report by the American Society of Engineering Education (for example, UCSD’s mechanical engineering program requires 35 of 38 courses to be math or basic/engineering science). And most engineering schools maintain close ties to the defense industry, including UCSD, where defense contractor executives sit on the Corporate Affiliates Program board.

Militarism demands strict adherence to hierarchical power structures, which may explain why many engineers hold the untenable belief that they are constrained by organizational culture. Exhibiting a lack of perceived accountability for the social ramifications of their actions, these engineers echo those who made the Holocaust possible, as described in Hannah Arendt’s Eichmann in Jerusalem — ordinary citizens complicit in atrocities simply because they were “doing their job.” I know many engineers who have no concern for how their inventions are used and no qualms about designing weapons.

However, engineers who design weapons bear some culpability for the violent acts committed with said weapons. In Materializing Morality, Peter-Paul Verbeek ascribes moral responsibility for the actions of technology users to engineers because technology shapes human behavior. This is supported by psychology research, like a 1967 study by Leonard Berkowitz showing that the mere presence of weapons elicits aggression. By creating weapons, engineers enhance not only one’s physical capability to commit violence but also one’s desire to do so.

How might engineering-related violence be combated? In Immunising the Mind, Martin Rose suggests that more education in the humanities and social sciences — which encourages critical thinking and questioning of knowledge and authority — could immunize engineers against violent extremism. To mitigate potentially violent consequences of technology, engineers could perform a moral assessment of its predicted future mediating role, but they must first fully commit to pursuing peace through design.

To refashion a lyric from the band Thrice, “The abolition of man is within the reach of engineering, but are we so far gone that we’ll try it?”

One thought on “Engineering with a Conscience”