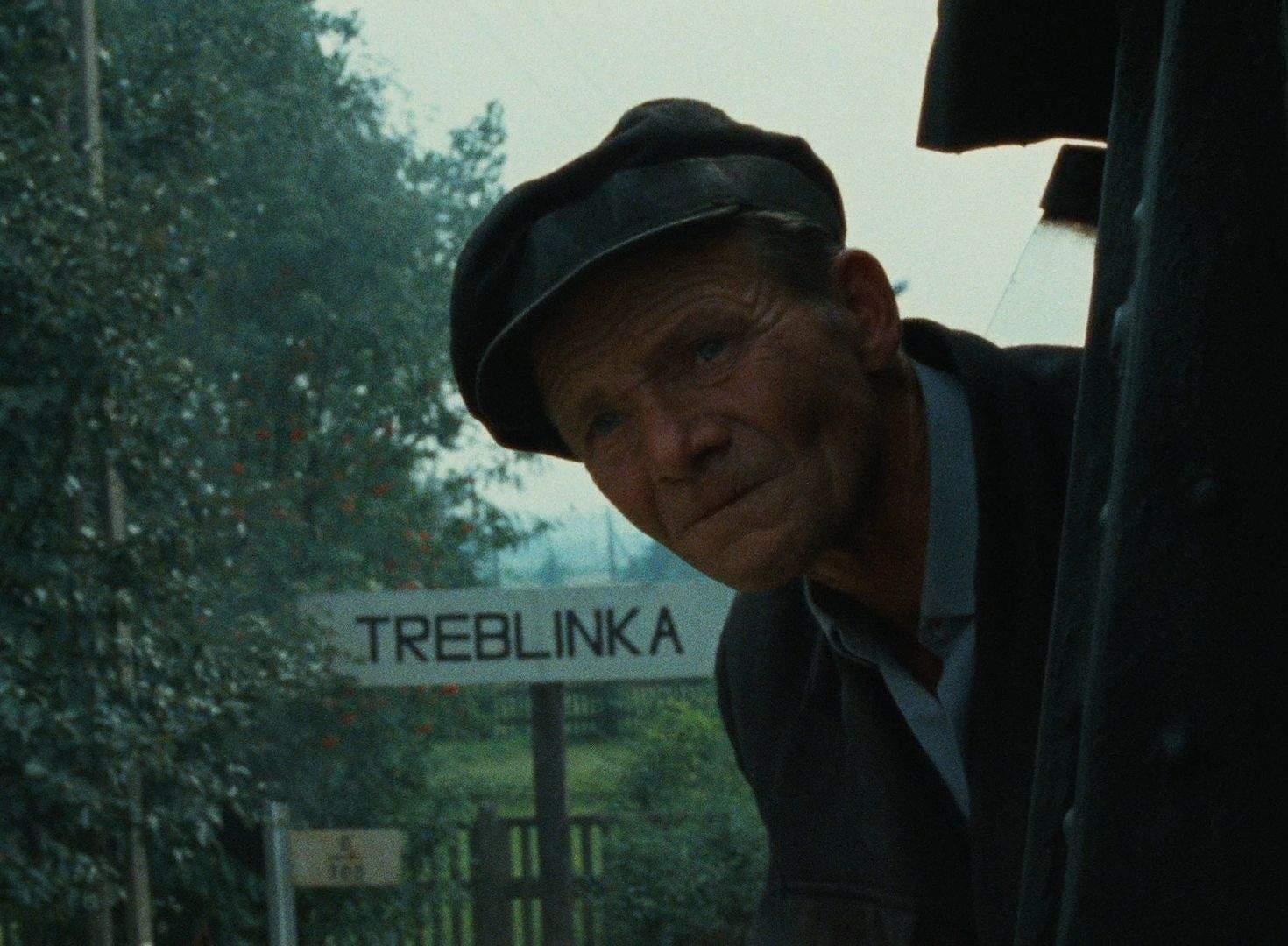 In an interview with The New York Times, famed French filmmaker Claude Lanzmann lauded director Laszlo Nemes’ “Son of Saul” with the highest praise imaginable: “It’s not at all melodramatic. It’s done with a very great modesty.”

These are pithy words indeed. You cannot enter into the emotional conflagration that is the Holocaust without great care or else you easily turn such a cataclysmic event into a ploy to play off the viewer’s emotions. Thus, although “Sophie’s Choice” and “Schindler’s List” are worthy pieces of heart-wrenching storytelling, they run the risk of escalating into cinematic experiences that lose their unassuming edge.

That’s something Lanzmann seemed to understand, to get to the heart of what he is talking about, it’s necessary to acknowledge his own great masterpiece. “Shoah” was not a film at all, but rather a nearly 10-hour experience that is matter-of-fact and mundane in the way it tackles this earth-shattering event. It does not need to glamorize these stories because their merit lies in their blatant honesty. It is content in finding the truth and digging into the reality as bystanders, victims, and perpetrators all are forced to bear their souls to an impartial camera. As interviewer and architect, Lanzmann riddles every eyewitness with questions that are pointed and blunt. His approach is perhaps overly callous, and yet he succeeded beyond comparison to unearth a plethora of narratives that help form a broader, fuller picture of the Holocaust.

“Son of Saul” is undoubtedly a more intimate study of that horrific time and place, and yet it still looks to maintain the same sobering realism of Lanzmann. There is not a dichotomy between heroes and villains, but rather a multitude of individuals scattered across the same plane of mankind. The banality of evil looks strikingly similar to the everyday saint.