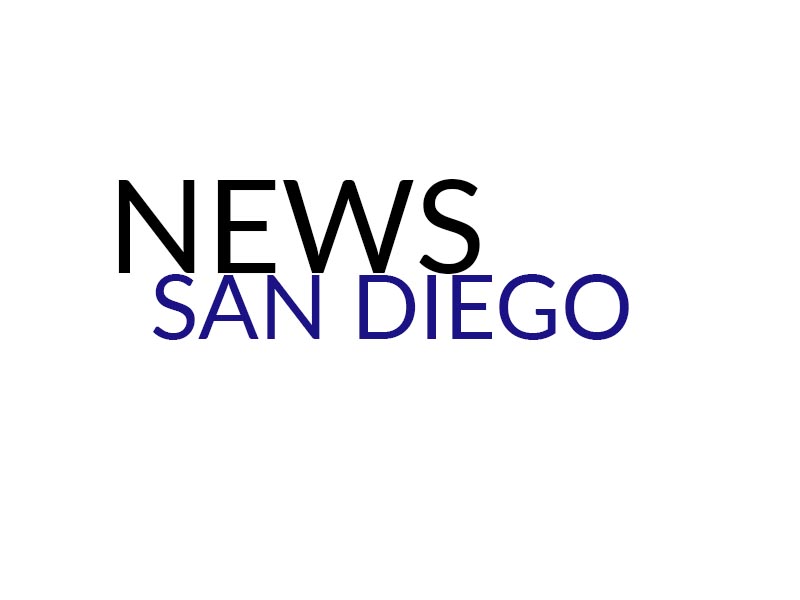 Updated on Sept. 30 to include new information about the source of the funding.

San Diego community leaders recently criticized the San Diego Metropolitan Transit System for selling the naming rights of its future trolley line to UCSD, arguing that it failed to represent the community’s interests during negotiations. In response to the backlash, MTS agreed to present its proposal to the community soon and consider public feedback.

UCSD and MTS agreed to a $30 million deal in July, granting the university the right to name the trolley line the “UC San Diego Blue Line” and to name three of its stations. According to MTS Spokesperson Rob Schupp, all of the funds are coming from the UCSD Health marketing budget.

Janay Kruger, chairwoman of the University Community Planning Group, told the UCSD Guardian that the university should not be allowed to name stations that do not travel to their campus.

“The trolley goes to more than UCSD,” Kruger said. “They shouldn’t name the stations after anything other than geographical locations or something iconic that’s nearby.”

According to the San Diego Union-Tribune, UCSD will name the Old Town station the “Old Town UC San Diego Health Campus South,” which Kruger stated would be confusing for passengers, since the hospital is miles away from the station.

Schupp responded to Kruger’s claim by explaining that “Old Town Station” will still be the station’s primary name and that transportation to the hospital will be available.

In addition to naming, the deal makes UCSD the line’s exclusive research, education and health care advertiser. This allows the university to place its logo on one-way tickets, trolley maps, station signs and schedules, as well as on any major advertisements wrapped around the trolley cars. UCSD will also have the right to place advertisements on the rail bridges over Interstate 5 and Genesee Avenue.

Kruger stated that her planning group considers signage to be “clutter” and thus wants to keep it to a minimum. Schupp assured the Guardian that the residential community will be exposed to signage as infrequently as possible.

Schupp explained that factoring public opinion into the naming process would complicate the negotiating aspect of deals.

“Sponsorship negotiations are almost always done privately,” Schupp said. “It would be virtually impossible to successfully negotiate a deal in the public realm.”

Joe LaCava, chair of the San Diego Community Planners Committee, responded that MTS should have spoken to the public prior to the start of negotiations so that they could properly represent their interests.

“They should have come out in advance and talked about the options and talked about the necessity of raising revenue,” LaCava said. “Prior to releasing the request for proposal, that’s when you engage the public and develop a policy about what is going to be on the table.”

Schupp stated that MTS is going to reach out to the community soon to discuss the features of the deal and show them models of the signs.

“We have committed to present to community groups any permanent signage that is visible to the community,” Schupp said. “We will do a better job of communicating potential deals with appropriate stakeholders in advance of a decision.”