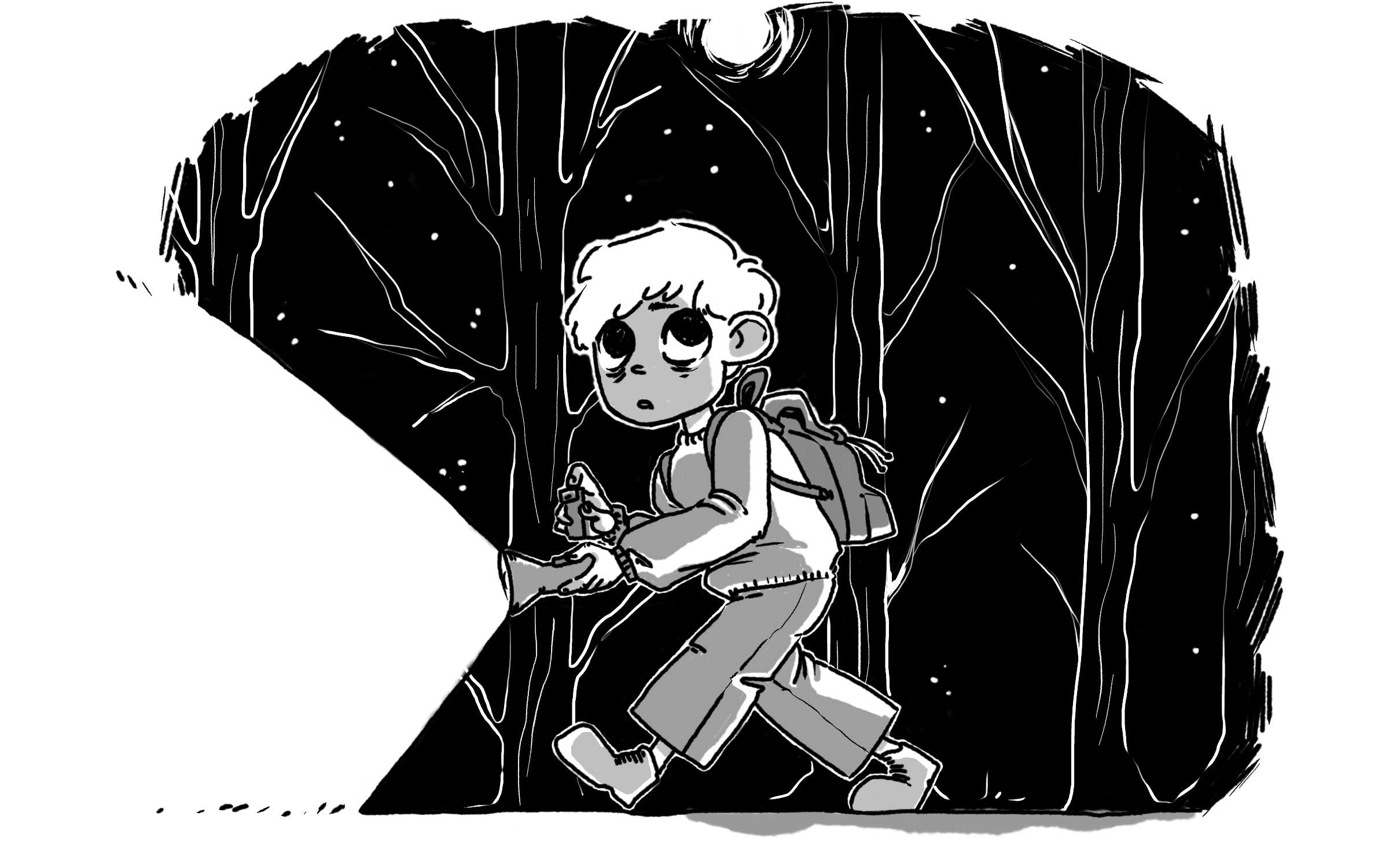 In light of increasingly frequent police reports about students being assaulted on or near campus, it’s obvious that UCSD has a safety problem. On such a sprawling campus littered with pitch black forests and shadowy nooks, we feel that student safety is not being prioritized as it can and should be. We have complained before, and we will complain again: The lighting at UCSD is utterly insufficient to guarantee the safety of our students.

Last year, a student was stabbed in front of Center Hall. Just last week, a student was almost kidnapped at a Nobel Drive bus stop. The emails students received after these incidents suggested some “general safety considerations.” The first safety consideration: “Whenever possible, travel well-lighted, busy routes” — apt advice, particularly for commuter students traveling alone at night and especially now that the sun sets at a premature 4:46 p.m. This advice, however, is extremely difficult to heed given the meager lighting at UCSD.

As any student who has experienced night classes during the fall and winter quarters understands, UCSD becomes an eerie place at night when you’re alone. We can easily name several locations that need better lighting: Scholar’s Drive through Thurgood Marshall College, the Eucalyptus Grove bus stop under the bridge, the canyon path behind Snake Path and Geisel Library, the forest path leading up to the Mandeville bus stop — the list is inexhaustive. It is one thing for commuter students to feel uneasy traveling across campus at night, but for those that live at the university, it is even more unacceptable that they should worry about the safety of their own home.

Admittedly, administration has made efforts to improve the lighting situation. Revelle College, for example, has replaced lamp bulbs along certain walkways with LED bulbs, providing brighter and longer-lasting illumination. This is a much further and more concrete effort than last year, when administration only made half-hearted and unsuccessful attempts to address the issue through emails polling apathetic students on the best locations for additional lighting. As we said before, those were largely futile efforts, so it’s gratifying to see some tangible progress starting in Revelle. However, this is not enough and on too small a scale to really make an impact. We would still like to see something more sweeping — something that will affect more ground than the limited area of only one of our six colleges.

We also understand that the university may simply not have the funds to accommodate our need. It’s been a difficult past few years for the University of California, with steady decreases in state funding. Gov. Jerry Brown’s recent veto deferred $50 million that would have gone to facilities maintenance — funds could have paid to install more light fixtures around campus or hire a larger, better-equipped security force. Regardless, more money needs to be reallocated to improving lighting. If that means less money will go to maintaining things like the Stewart Art Collection, then so be it. Student safety should be a much higher priority than the administration seems to regard it.

However, what we do not want is a long, drawn-out battle on how to fund this project. While last year’s transportation referendum proved that under duress, students are willing to accept higher fees for necessities, this is not to say that we condone another student fee increase, especially with the prospect of UC President Janet Napolitano’s tuition hike. A referendum should only be considered as a last resort, but given the precedence set by the transportation issue, it is viable, if not preferable.

There are plenty of environmentally sustainable, cost-efficient lighting options administration can look into since they’re so strapped for cash. UC Davis, for example, whose Smart Lighting Initiative, which seeks to improve indoor and outdoor lighting efficiency, has saved them up to 25 percent in energy since 2007. The initiative’s website boasts that their installations have led to “significant energy, maintenance, carbon and economic savings.” With UCSD’s budget in its current state and maintenance funding often deferred to sustain other university resources, UC Davis sets a promising example for our own university to follow.
As students, we should not have to worry that our university is unsafe, at any given time of day. We cannot allow the frequency of the police reports to desensitize us or the administration to the fact that these dangers are very real and very close. Above all, administration needs to show us that they prioritize us and our safety, and the way to do that now is to make sure we feel safe going to school here. One more lamp lighting up a eucalyptus forest path might mean all the difference.