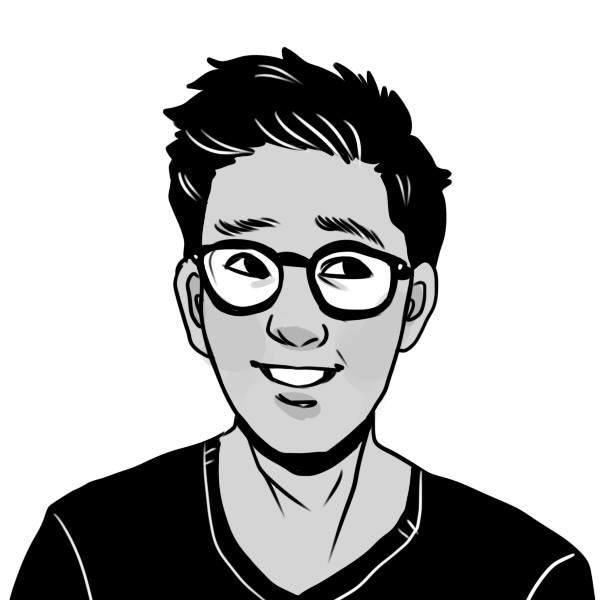 When I was in high school, I remember asking my friend what she liked most about her first year in college. Heavily influenced by television and movies as I was, I assumed she’d say something standard, like partying, or being away from her parents. Maybe even hooking up with people, or being able to arrange her schedule however she wanted. What she said to me came as a surprise.

Her answer to my question was people. Just “people.”

I asked her to elaborate; I did not expect “people” to be her answer, so she tacked on three more words: being surrounded by people. The conversation moved on, and I was left to figure out what she meant until I finally entered college.

29,052 was the total UCSD enrollment for the 2012–13 school year. If what my friend meant by “people” was the sheer number of students attending the university, I was confused. I realized in the days leading up to midterms and finals that I had no time to see anyone, save for my roommates. So how could “people” become the highlight of her, and possibly my, university experience?

The conclusion I came to was this: It is not the number of people you are surrounded with, but how you immerse yourself among those people and in the community as a whole. Joining the community is key. Once you settle in with a certain friend group, it’s easy to become complacent. You don’t feel like you need to branch out, and you don’t have to go through the stage of mundane small talk before you get to the “good stuff” of a new friendship. What I began to see, around this time last winter, is that all of these “people” around me were going through a common experience — one that scholars call “college.”

The above statement may be obvious, but I see our collective time in college as something special. We take midterms and finals together, and we relish in (or suffer through) on-campus housing. We are like-minded individuals; we are all pursuing degrees, and we all intend to graduate. And yet, we differ so much in our lifestyles, culture backgrounds and personal ambitions. It’s amazing to learn what your peers have gone through and are going through, but you’ll miss out on most of the student body if you don’t step out of your comfort zone. So I came up with a way to branch out, and one year ago, I decided to put myself to the task. I called it “Project Lunch.”

Everyone eats lunch — that’s a given. But with so many different schedules out there, people are forced to eat without their friends. Here arises your opportunity. Go to a dining hall, grab some food, and ask to sit down with someone who’s eating alone. Ask politely — and in a non-creepy way — and they are bound to oblige. Make small talk — you’ll have to — and let them do most of the talking. Genuinely express that you want to know them, and, if you’re lucky, they’ll open up to you. When you’re done eating, part ways, and pat yourself on the shoulder, because you did something extraordinary — something most people don’t do. You might’ve even made someone’s day.

I must admit that approaching a stranger at a table isn’t easy. And it is even more difficult to truly click. Out of the 10 times I did “Project Lunch” last winter quarter — once per week — there was only one person with whom I felt like I truly connected, if only for a few minutes. Even then, the experience was unforgettable and a highlight of what I’ve done in college so far.

What my friend meant by “people” is something I never figured out. But as I realized that all these 29,052 people formed my unique college community, I grew appreciative of what college gives us for four short years. I’ll leave you with this: Etymologically speaking, the word “community” is comprised of two Latin roots: “munus” (gift) and “com” (together).