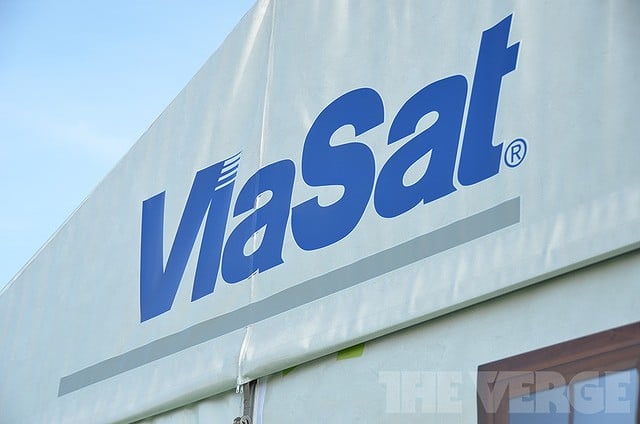 ▶ UCSD Professors Become AAAS Fellows
Six UCSD professors were recently recognized as part of the 2013 American Association for the Advancement of Science, for “efforts toward advancing science applications that are deemed scientifically or socially distinguished,” according to the association.

▶ Man Stabbed on Black Friday
A man was stabbed and hospitalized at a Black Friday event at the Westfield Plaza Camino Real Mall in Carlsbad at 12:30 a.m. on Friday morning, according to Carlsbad police.

Police followed two stabbing suspects, who fled toward a movie theater after the stabbing just after midnight.

The police detained one suspect, identified as 18-year-old Javier Covarrubias, who reportedly stabbed another victim in the stomach before attempting to flee the scene. They were unable to locate or detain the second suspect. The second suspect, who escaped the scene, was described as thin, about 5 feet 9 inches and wearing a hooded sweatshirt and dark clothing.

According to police, the stabbing victim was transported to the hospital, where he received surgery for his injuries. At press time, police had not located the second suspect and information about the condition of the stab victim was unavailable.

The main purposes of the center are to research human imagination, apply imagination to teaching and learning, use imagination in addressing larger world problems and develop appreciation for imagination.

The Arthur C. Clarke Foundation is named after science-fiction writer Arthur C. Clarke, whose works include “2001: A Space Odyssey.” The foundation encourages innovation through multiple avenues, including science, humanities and art.

▶ Suspected Homicide at UTC
SWAT teams responded to a suspected homicide in a University City neighborhood located behind the Westfield University Town Center Mall on Friday, Nov. 29 around 4 p.m. Police responded to a tip that a 29-year-old-man and San Diego resident planned to kill his live-in girlfriend of the same age according to a U-T San Diego article.
The San Diego Police Department was able to locate the girlfriend safely in the complex, leading to the peaceful arrest of a man identified as Eric Russell Beardsley.
He is a registered owner of several weapons and was arrested under suspicion of an assault with a firearm and making criminal threats.

Helicopter, canine units and professional negotiators were brought into the apartment complex on Lombard Place near Nobel Drive in response to the threat.
Residents were told to stay inside until further notice. The area was declared safe later that evening.

Firearms and ammunition were found in his apartment and vehicle parked near the family-friendly mall. Beardsley was booked at around 11:30 p.m. in the San Diego Central Jail.