My fellow Tritons, we are officially in the middle of the most frightening month of the year! I hope you all have been engaging in all of the essential Halloween time activities: Going to a pumpkin patch, decorating your home inside and out, finding a haunted house to visit, and planning out your costume for Halloween night! However, there is one part missing here, and that would be making time to watch your favorite spooky movies! If you’re like me and prefer to watch movies that don’t have much blood and gore, here is a list of my Halloween time go-to’s: 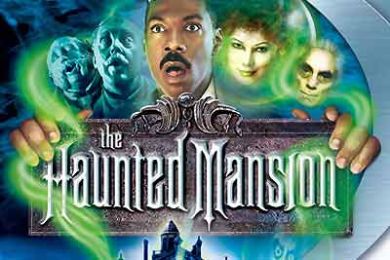 The Haunted Mansion (2003) This one is a true childhood favorite! Inspired by the Disneyland ride of the same name, follow Eddie Murphy, cast as an eccentric realtor, as he takes his wife and kids to visit a possible listing, which turns out to be the haunted mansion! The plot has the perfect amount of comedy and mystery as the family tries to get out of the mansion in one piece. If you can’t make it to Disneyland to get on the ride before Halloween, this is the perfect solution! 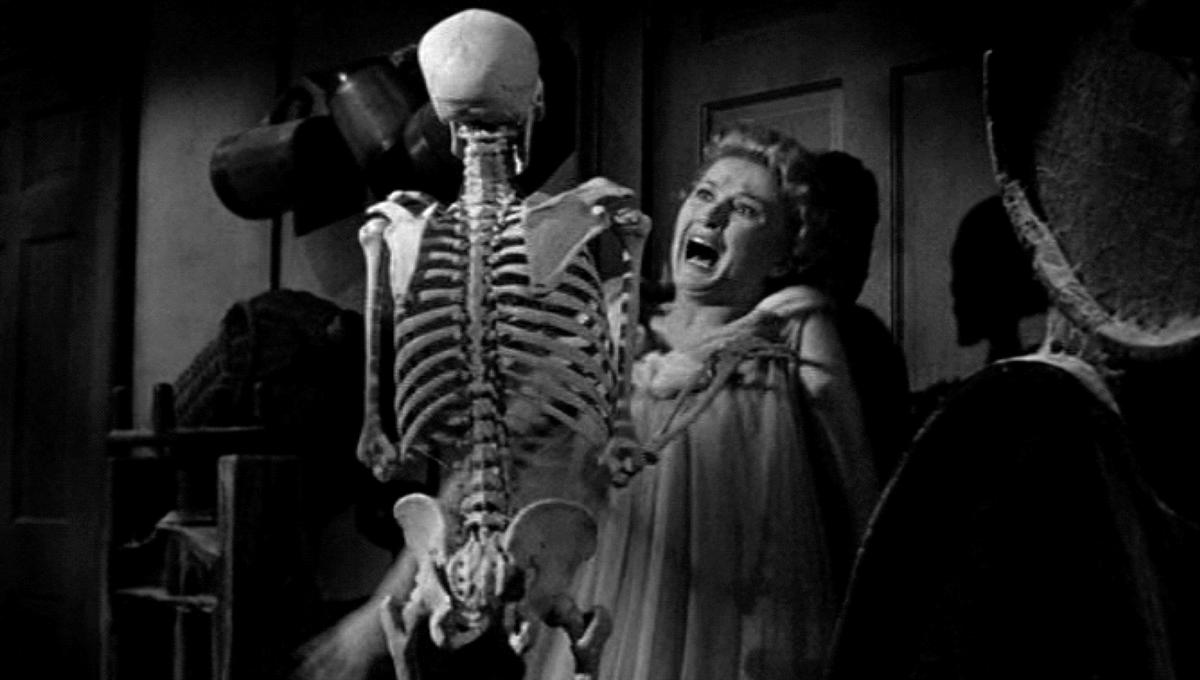 House on Haunted Hill (1959) If you love classic movies in black and white, this might be the one for you. Vincent Price stars as a millionaire who owns the house and puts together a “party” of five handpicked strangers, where he promises $10,000 to whoever can last the whole night in the house. This movie features perfect old Hollywood drama, outdated sound effects, and laughably “scary” props and stunts. It’s an absolute must-see! 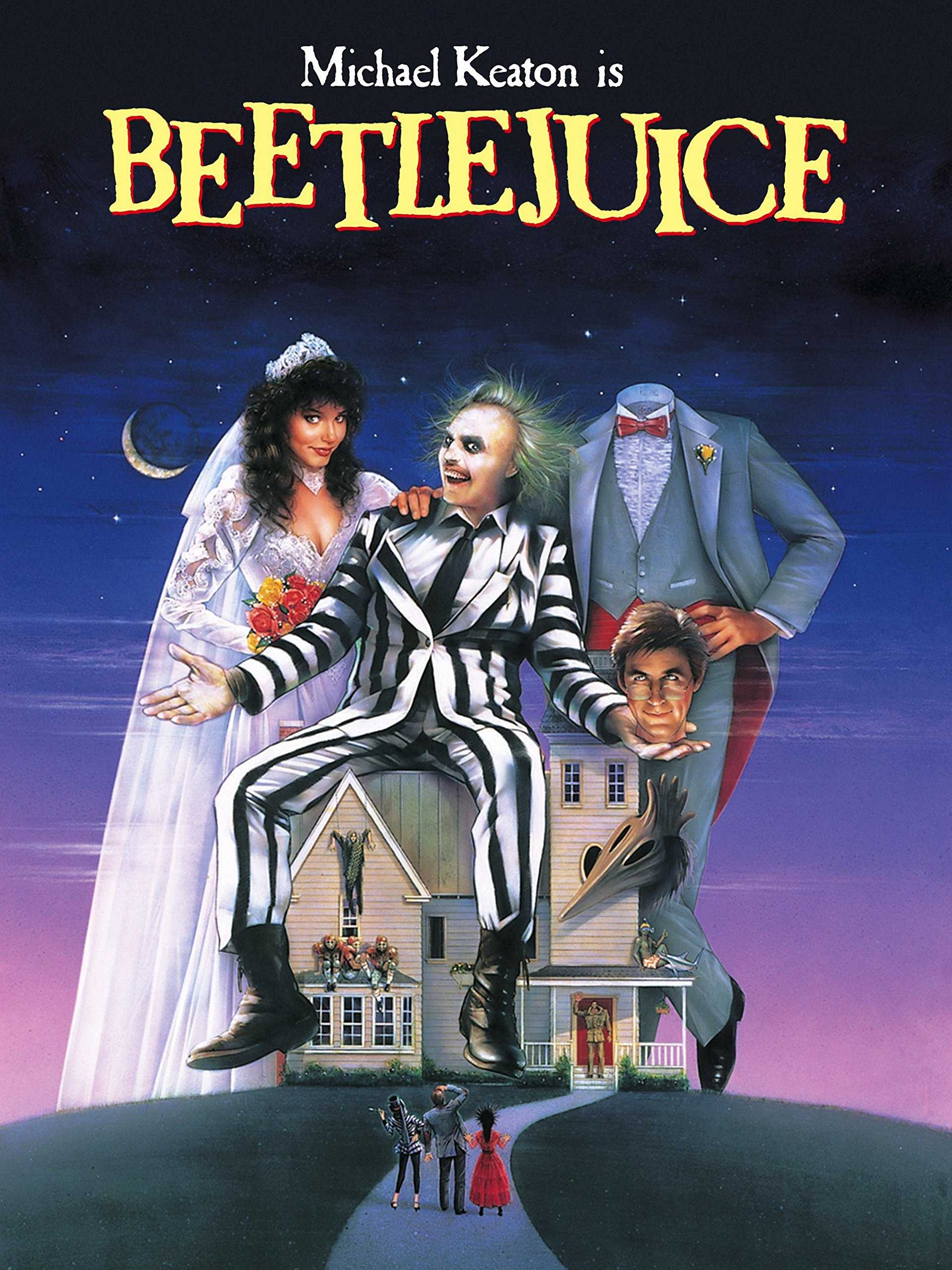 Beetlejuice (1988) This is also a movie that most of us have already seen, but it will never get old! In this film, after a couple (featuring Alec Baldwin and Geena Davis) passes away in a car accident, they begin to haunt the family who buys their house (featuring Winona Ryder as the daughter). Watch as the couple befriends Ryder’s character and eventually fight off an unwanted appearance from Beetlejuice himself! 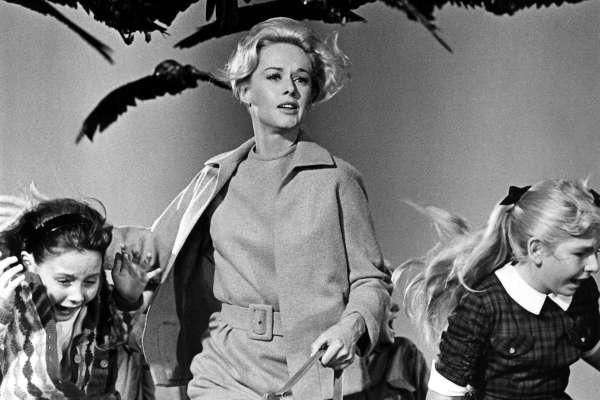 The Birds (1963) This is yet another classic film that can be watched in both black and white or color, made by one of the most famous directors, Alfred Hitchcock. Watch a young San Franciscan socialite travel out to a small town in Bodega Bay for a small vacation. However, once she arrives, the town is suddenly taken over by countless, violent bird attacks. Though this does feature some of the cheesiness featured in “House on Haunted Hill,” it is all done in a way that still provides enough suspense to keep you captivated! 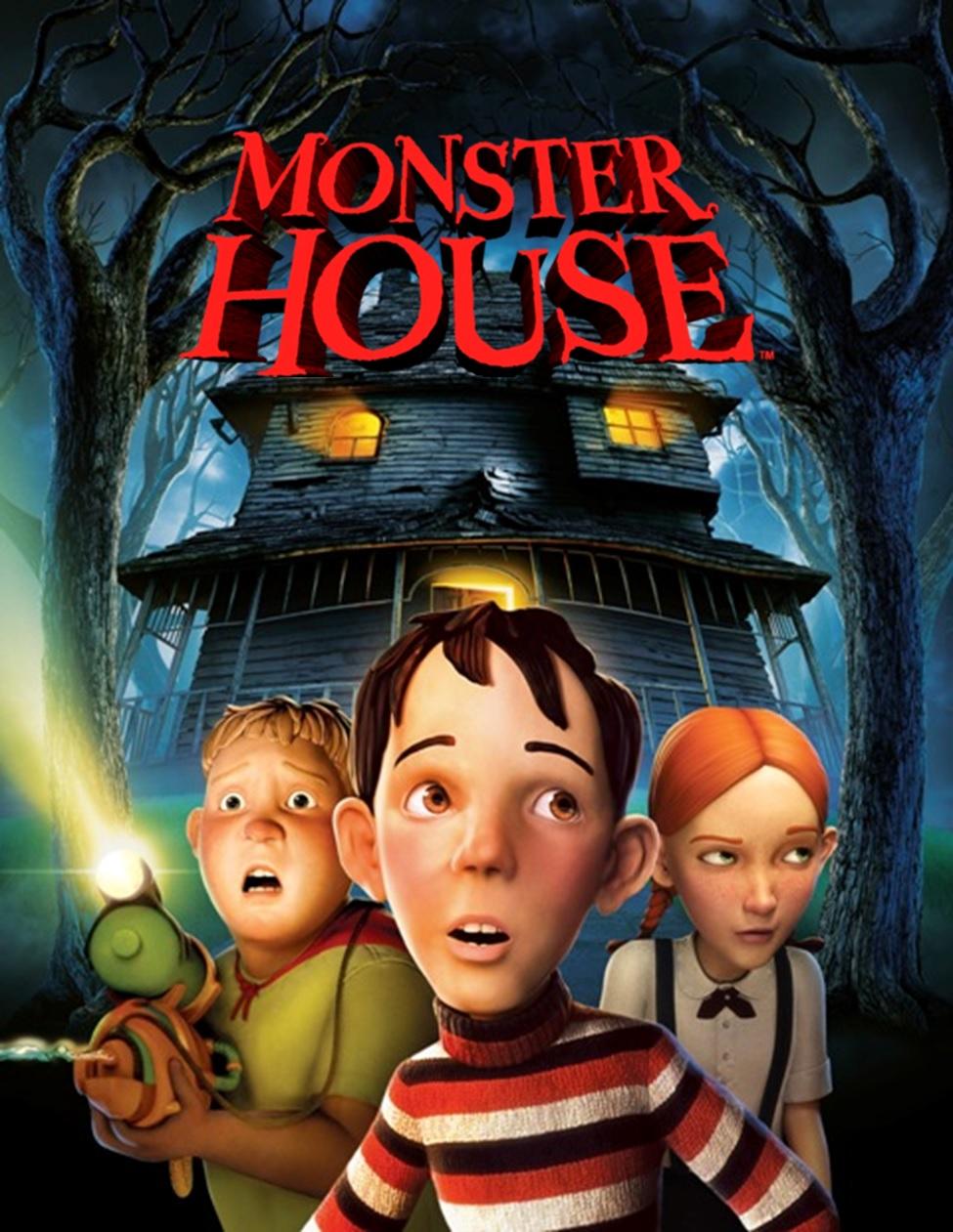 Monster House (2006) Unlike the other movies listed above, this one is completely animated, but absolutely does not disappoint. This film follows three kids as they observe the old man across the street. After noticing that the house he lives in seems to be a living being of its own, they go inside to put an end to it before it hurts anyone else. Though this is a children’s movie, you’re never too old to fall in love with it. With plenty of comedy, scares, and even some emotional scenes, this movie is a true Halloween essential!

3 thoughts on “The Best Movies to Watch During Spooky Season”