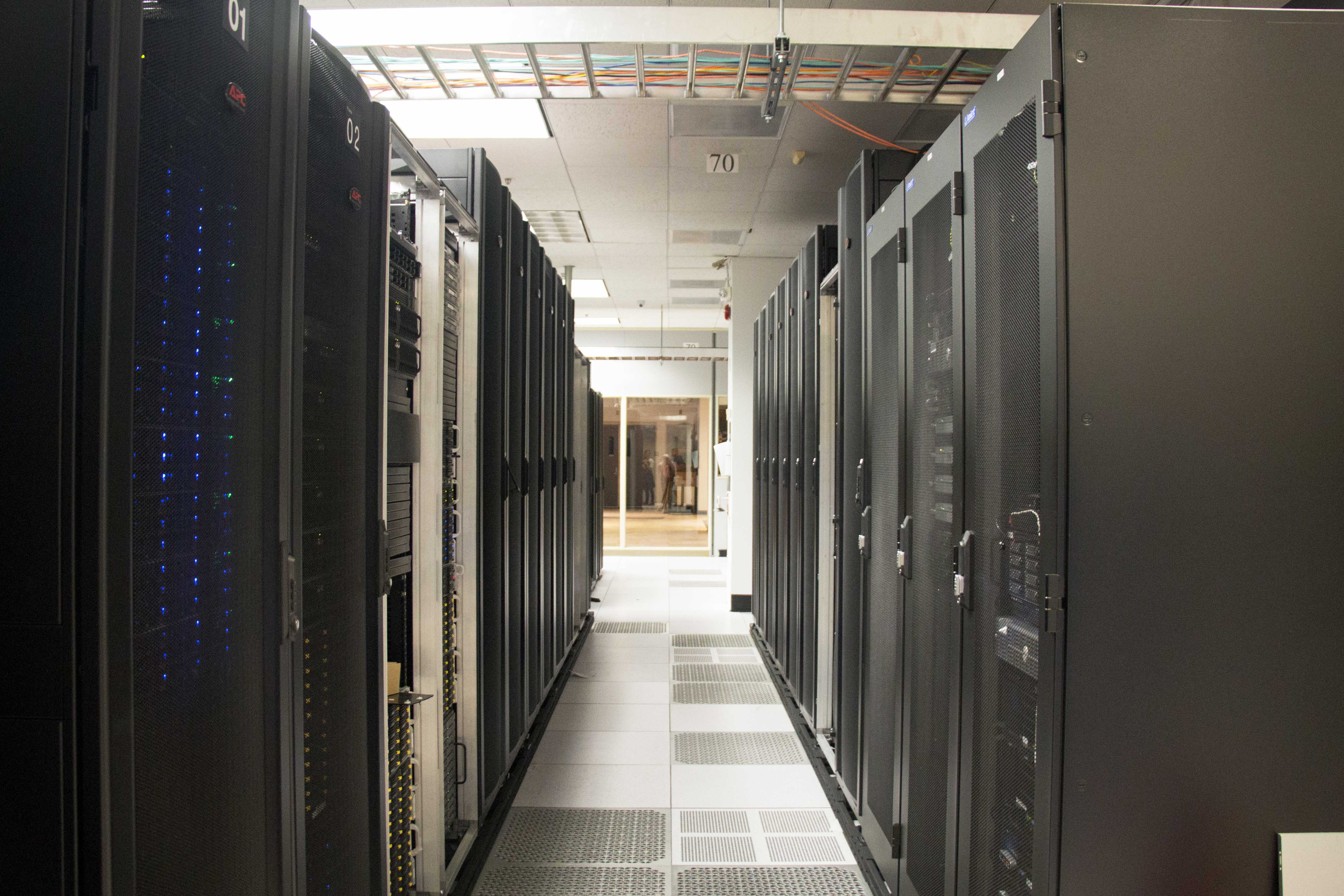 UC San Diego Chief Information Officer Vince Kellen gave a presentation proposing the implementation of a student technology fee to the A.S. Council on Jan. 30. He was accompanied by Director of Academic Technology Services Valerie Polichar. The proposed additional fee laid out in the presentation would be $15 per quarter but later climb to $60 in the coming years.

Kellen argued that as the student body grows, the need for a technology fee increases. He also cited a surge in the number of wireless devices per student, as well as the growth in disciplines and specific courses that require technology (such as graphics processor units) as justifications for the fee.

The fees would be directed toward improving student computing labs. Both speakers discussed plans to update older computers with faster hardware (meaning faster graphics cards and greater memory capacity) and to replace hard drives with System Security Services Daemons, which are a means of providing caching and online support to a system. The virtual lab would also be updated so that students may use more specialized software via personal laptops. Classroom podcasts, features, and access to Glass would be updated as well.

“The wireless access points that UCSD uses can handle roughly 40 people connecting devices to them at once,” Polichar wrote in an email to the UCSD Guardian. “When we look at the average number of devices connected to each access point in a building, if we see that number is over 40, that building almost certainly is giving folks a terrible wireless experience. Wireless [connection] might seem slow, or [the access point]might drop your connection, or you might not be able to associate with it at all.”

The proposed technology fees would be directed toward the addition of access points with the hopes of improving the overall campus internet experience. If all goes as the proposal intends, students could expect to experience reduced intermittent access and a decrease in connection drops.

“As both a student and UCSD IT employee, I think that increasing the number of access points and updating the existing systems is a good idea,” John Muir College junior Alexander Schonken told the Guardian. “I’m frustrated that another fee may be added to the large sum of money I already pay to the campus, but upgrades are always needed, and if they can be accomplished in a timely manner, then the extra money may be worth the benefit to the student body.”

The existing $9 million of core-funded spending, comprised of state and UC general funds and system-wide tuition and fees, would be augmented by revenue generated from the fees. It would then be directed toward the improvement of instructional and classroom technology, which UCSD would otherwise not have the budget to sustain. At present, UCSD IT funding is obtained from state and core general funds, as well as faculty funding.

The proposed fee would be implemented at $15 per year beginning in the 2019-2020 academic year. The fee would increase each year by $15 until 2023, when the fee will have reached $60 per quarter. Beginning in 2024, the fee would be based on the consumer price index, a measure of the overall cost of the goods and services bought by the average student. UCSD Chief Financial Officer Pierre Ouillet has offered to loan funding to the program to allow for the immediate implementation of changes.

The A.S. Council will vote on what the proposed changes will be, as any fee or non-fee referendum must first be approved by it before being voted on by the student body. The final language for the referendum is not yet available, though the A.S. Committee on Financial Oversight is expected to meet with the Graduate Student Association to finalize the language in coming weeks.

This article has been amended to clarify that the proposed fees would increase each year, rather than each quarter