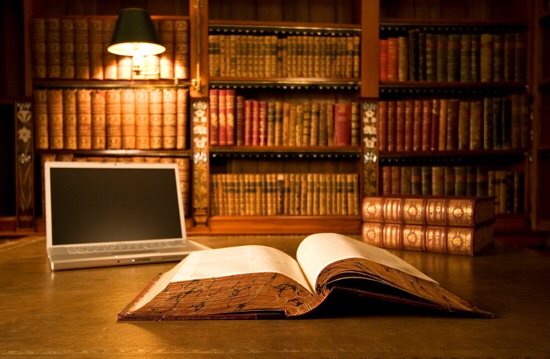 This past Friday, the University of California held a teleconference to discuss the appeals court hearing and legal impacts of its case against the Trump administration’s decision to rescind the Deferred Action for Childhood Arrivals program. The UC system mediated the conference call between various participating news media outlets and the lawyers Jeffrey Davidson and Alexander Berengaut — attorneys from Covington & Burling LLP representing the UC system — who will be presenting the oral arguments to the 9th U.S. Circuit Court of Appeals on May 15. The lawyers spoke on the overall case developments and national significance the UC system represents in the broader effort to challenge executive evasion of judicial rule.

The UC administration was the first to file suit against the current presidential administration back in September, when President Donald J. Trump announced he would be ending DACA, an Obama-era immigration policy initiated by current UC President Janet Napolitano when she served as secretary of the Department of Homeland Security in 2012. The policy provides a two-year deferment from deportation actions and establishes eligibility for work permits for about 700,000 children living in the U.S. without legal permission.

Berengaut, who is stationed in the Washington, D.C. branch of Covington & Burling LLP, spoke first to provide context on where the case stands in the overall DACA landscape.

Firstly, Davidson distinguished that this case is part of a broader effort against the rescindment of DACA. Beginning in January of this year, U.S. District Judge William Alsup in San Francisco took the lead in entering an injunction so that the government’s decisions first go through proper legal channels, effectively severing its ability of immediate implementation and keeping the program alive for at least another year. This was followed with similar rulings by Judge Nicholas G. Garaufis of the U.S. District Court in Brooklyn in February, and U.S. District Judge John Bates of Washington, D.C. in April.

Overall, three of the four judges to which the case was submitted have come out against the government’s decision. This allowed for more than 55,000 DACA recipients to renew their grants, giving them at least two years of safety. The rulings are from judges on both sides of the partisan aisle, Berengaut pointed out, indicating that the problem is regarding how executive decision-making should be made.

“Our view goes straight to the core of what it means to be an American and what our society is made of,” Berengaut stated.

The second point was about how Texas and a few other states have filed federal lawsuits seeking declaration that DACA is unlawful. Lawyers in Brownsville, Texas argued that their case was not directed against other currently pending cases, seeing as federal courts cannot legally enter any injunction that might interfere with cases not yet closed.

Berengaut ended on the importance of the legislative branch in giving the final say in the matter.

“None of these cases are substitution for legislative decision; it is only Congress that can enshrine decision into law,” he said.

Davidson, located in Washington, D.C., gave the oral arguments that will be used when the lawyers defend DACA on Tuesday in the 9th Circuit.

Davidson explained how, contrary to previous public statements made by the president, DACA is premised on the enforcement of authority established during the Eisenhower administration, dating back over 50 years in U.S. history.

He also pointed out that the government’s chief defense strategy is extreme in reach; when declaring DACA to be unlawful, the statement of the ruling is outside of court jurisdiction, discrediting such a notion.

The Trump administration has made public statements claiming to anticipate DACA’s ruling as political leverage against Democrats, which Davidson ultimately concluded will illustrate how DACA recipients are being utilized as political bargaining chips and strengthen the argument of the capricious and unconstitutional nature of the executive order.