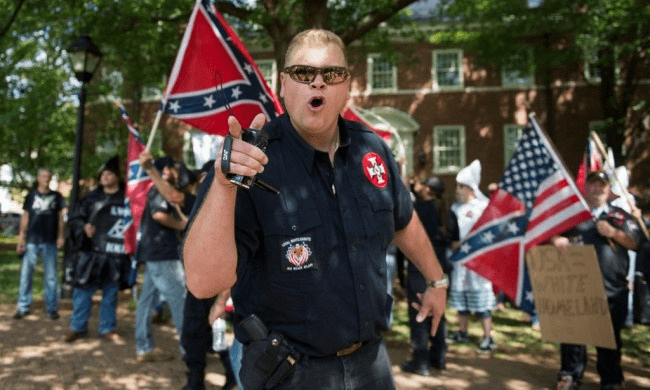 If you live in the U.S., one in nine people around you does not own a valid government-issued photo identification card. This number, which amounts to about 35 million people across the country, is both shocking and easily explainable. However, it is unacceptable, in a country like the U.S., to have so many people who lack some form of government identification as they become easy victims to a system which actively disadvantages them to push a political agenda.

One of the most common forms of ID in the U.S. is a driver’s license, with many — myself included — using it to travel between states. It turns out that the elderly, the poor, and minority groups are more likely to not own a valid driver’s license, making them subject to discrimination by laws requiring the possession of such ID. Another demographic affected is young urban people, or even college students, who either cannot afford or do not need a car and thus have not acquired a driver’s license. Even worse, a study estimated that “[eight] percent of Hispanic adults and 17 percent of African-American adults had no current license but had a recent suspension or revocation,” highlighting the precarity of owning a driver’s license as your sole means of identification. This often comes down to money issues, as almost half of the suspended driver’s licenses were due to failure to pay outstanding fines, but an overblown fee should never be a justification for losing one’s sole source of ID.

Sadly, for some people, the expense associated with getting a valid ID prevents them from completing the process. Many Americans lack valid birth certificates, prohibiting them from getting an ID in the first place. Sometimes, trying to authenticate that document involves going to court, which only heightens the cost of an already expensive and time-consuming process. The many court cases raised against the process itself in many states have gotten too caught up in legalities to expect change anytime soon.

Across the pond in France, a high percentage of citizens own either a passport or a “Carte d’identité” — a document proving your French nationality — allowing them to travel across the Schengen area in Europe. Although filling for those documents is not mandatory, many own them simply because of convenience. Lacking this card is problematic though, with government officials judging you on “how French you are.” This process just discriminates against poor people as well as immigrants. But overall, the phenomenon of citizens not owning government-issued IDs seems next to non-existent there.

So why don’t more Americans own state-issued IDs? A simple answer is that Americans simply do not travel as much outside the country, as William D. Chalmers writes in the Huffington Post. This, coupled with irregular voting laws in some states allows one to go through adult life without needing one. Or maybe it’s that some states purposefully created a process that disadvantages elderly people and minorities to push a political agenda that these groups oppose. Regardless, it remains hypocritical that a country so opposed to illegal immigration is so lax when it comes to its own citizens’ papers.