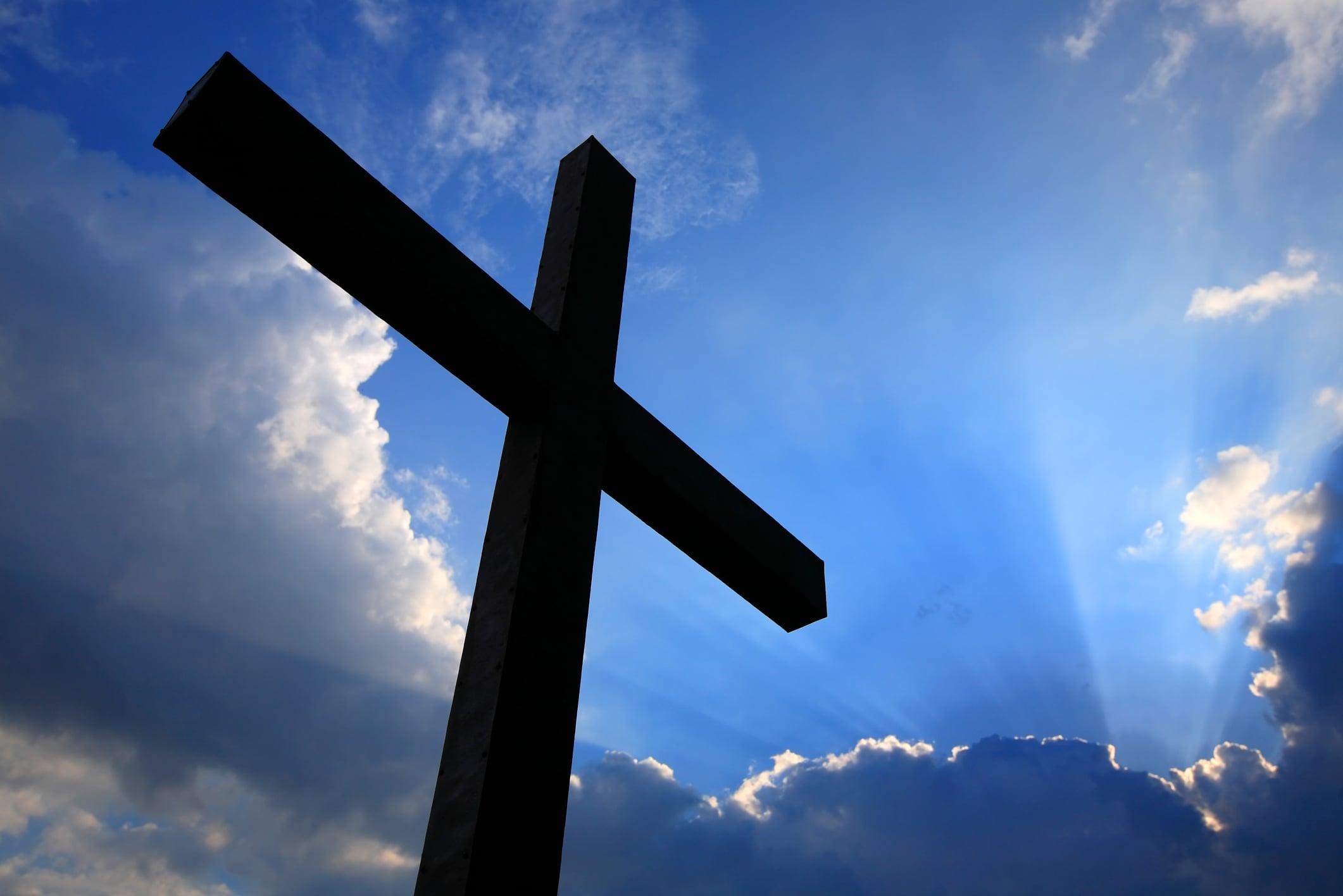 The United States has no official state religion, but this wouldn’t be apparent to the casual observer. We pledge allegiance under a God. Our money pays homage to a God and Christmas, one of the holiest days of the Christian faith, is a federal holiday. The infiltration of this religious dominance has of course influenced the corporate world, contributing to the modern characterization of the U.S. as a Christian nation. This is inherently against the larger image the U.S. tries to portray ― that it fosters diversity and welcomes any person of any creed. These practices, both federal and private, infringe on the rights of those of us whose religions aren’t Christianity, or who might not even practice religion at all.

The bulk of the religious practices currently in the books owe their existence and preservation to the Cold War. In order to embody the antithesis of communism, the U.S. truncated the Pledge of Allegiance with an “under God,” made all currency establish trust in the divine and took every action possible to ensure that the U.S. brand was perpetually associated with God. This had the effect, along with reinforcing the Christian American narrative, of linking capitalism with God and religion, at least in a subliminal manner.

The main corporate practice that evokes and perpetuates this tradition has little to do with God specifically and is oddly enough more linked to Christianity specifically rather than to a larger deistic identity. This practice is the closing of businesses on Christian holidays, namely Easter and Christmas Day. This goes further; many of these stores observe these days despite not being companies with religious affiliations or companies who generally do not exhibit whatever affiliation they may have. More than a simple inconvenience to anyone who may not celebrate these holidays, this is an example of how the traditions that were established by the Protestant founders and reinforced in the 20th century still reverberate today. It should be noted that private industry is within its right to observe whichever religion it may please, but the oddity in this is the lack of consistency in its practices. At the end of the day, their closing on these holidays seems to be more closely tied to “Christian” capitalism than to actual religious observance.

Although Christmas Day is an example of a religious holiday for which stores close, ultimately they are encouraged to do so because it is a federal holiday. This is where the hypocrisy at the corporate level demonstrates a more-inherently governmental problem. This isn’t the only demonstration of federally allowed Christian observances either, as many states still carry blue laws that prohibit the sale of alcohol and carry several other prohibitions or stipulations on businesses on Sunday, the traditionally Christian day of rest. These have been contested in the Supreme Court and ruled constitutional because no one is forcing active participation. This isn’t a practical argument but rather a more ideological conflict. While not enforcing Christian practices, one is forcing — by way of shutting down government and commercial activity on these days — the non-observant to observe simply by taking away their choice to do otherwise. A secular nation with an ever-increasing non-practicing population should not have as one of its main holidays the most central celebration of the Christian faith. This isn’t a question about whether or not a day of rest should be enforced but rather whether the government should continue to endorse business practices that keep tying it to the Christian faith.

The answer is no. The federal government needs to stop extrapolating in order to accommodate blatantly religious practices for the sake of maintaining tradition. It is clear that any move to make changes against these practices is massively unpopular, as many people are very attached to Christian America. The Starbucks “Happy Holidays” debacle is a perfect example of that; a change by a private company to the more inclusive holiday greeting created outrage online and prompted an attempt at a boycott. The Christian population of this country, however, should not be determining federal policy regarding religious observance. That is fundamentally anti-American. While these changes ― separating Christianity from the private sector and disestablishing Christmas as a federal holiday ― are not revolutionary and will not erase religious discrimination and oppression from the day-to-day reality, they would signify a starting point in reaching the ideals that were set forth in 1791.