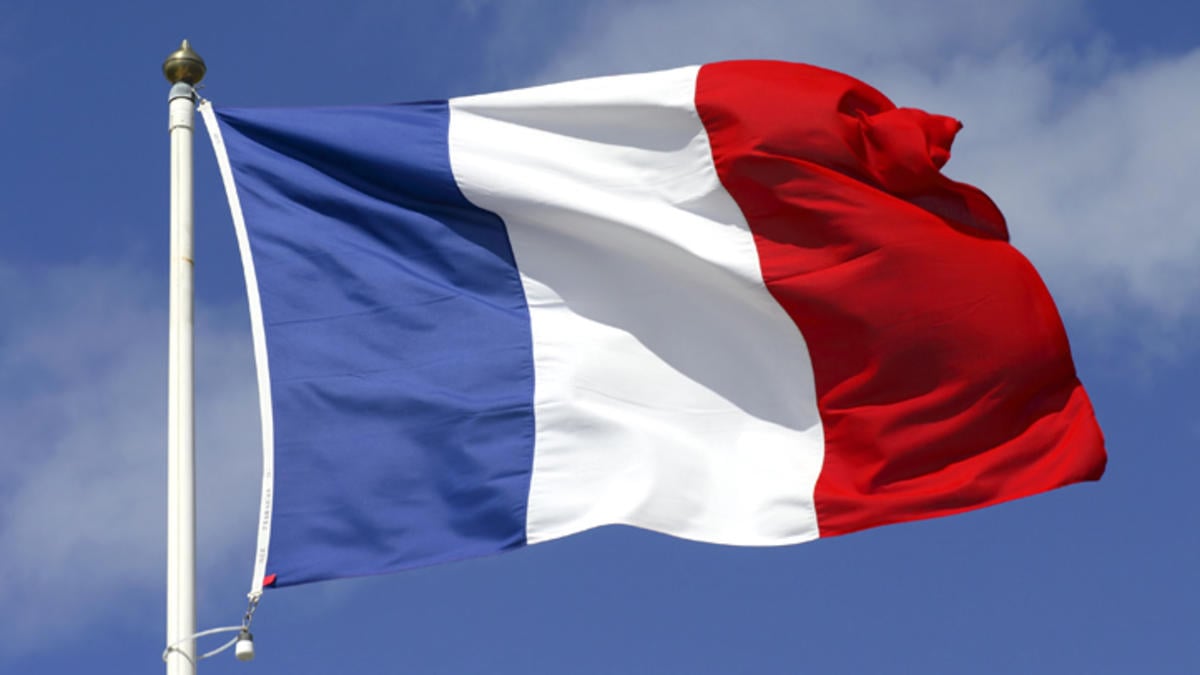 We did it, people: we hit the unholy Trifecta!

First Brexit, then Trump, and now the far-right has reached the second round of the French election for the first time in 15 years. The parallels are uncanny. France is now divided in two, between East and West, forced to decide between a populist and nationalist conservative candidate and a capitalist liberal. And, just like in America, the French election has promoted a xenophobic, racist and frankly unrealistic ideology that has turned the public opinion against the establishment.

To many, including myself, France is a country that is usually synonymous with democracy and freedom. “Liberty, Equality, Fraternity” is a national motto. France has a plurality of political parties, with an established and well-oiled political system that has never before been challenged under the fifth Republic the way it is today. There are two things about this election that make it so unsettling and unpredictable — an early candidate for word of the year.

The first one concerns the candidates themselves. Trump, although he portrayed himself as an anti-establishment candidate and several times threatened to run as an independent during his campaign, was still running as a candidate for the Republican party, a party founded in 1854. No one could expect a candidate not coming from one of the two top traditional parties to win in the United States. In France, however, they took the concept of the anti-establishment and perfected it. Emmanuel Macron, the man with the most votes in the first round and a proven track record of, well, nothing, since he is a political newcomer, has created his own political party in order to run for the presidency. The other candidate, Marine Le Pen, is as anti-establishment as it gets.

Beyond that, this second candidate represents the National Front, a party founded by Nazi-sympathizers, including Le Pen’s father, that is still widely regarded as a threat. Their agenda pushes xenophobic, racist and securitarian ideas, just like alt-right Trump supporters, as well as a proposed referendum for a Fran-xit. In 2002, the first time the party reached the second round, all candidates called to block the then candidate, Jean-Marie Le Pen. He finished with only 18 percent of the popular vote in the second round. This time, opposition doesn’t look as promising. At least one candidate, Jean-Luc Melenchon, refused to call for a collective block to Marine Le Pen, who is already placed at 40 percent in the always-volatile polls.

This situation feels awfully familiar. After the economic crisis of 2008, the refugee crisis in Europe, and a general tiredness of the political establishment, it’s no wonder that the wave of populism continues to spread across Europe. However, it has gotten to a point where the people don’t learn from their mistakes and still believe that xenophobia and identitarianism is acceptable. It is up to the French population to stop this trend in its newest outpost by electing the least worst candidate.