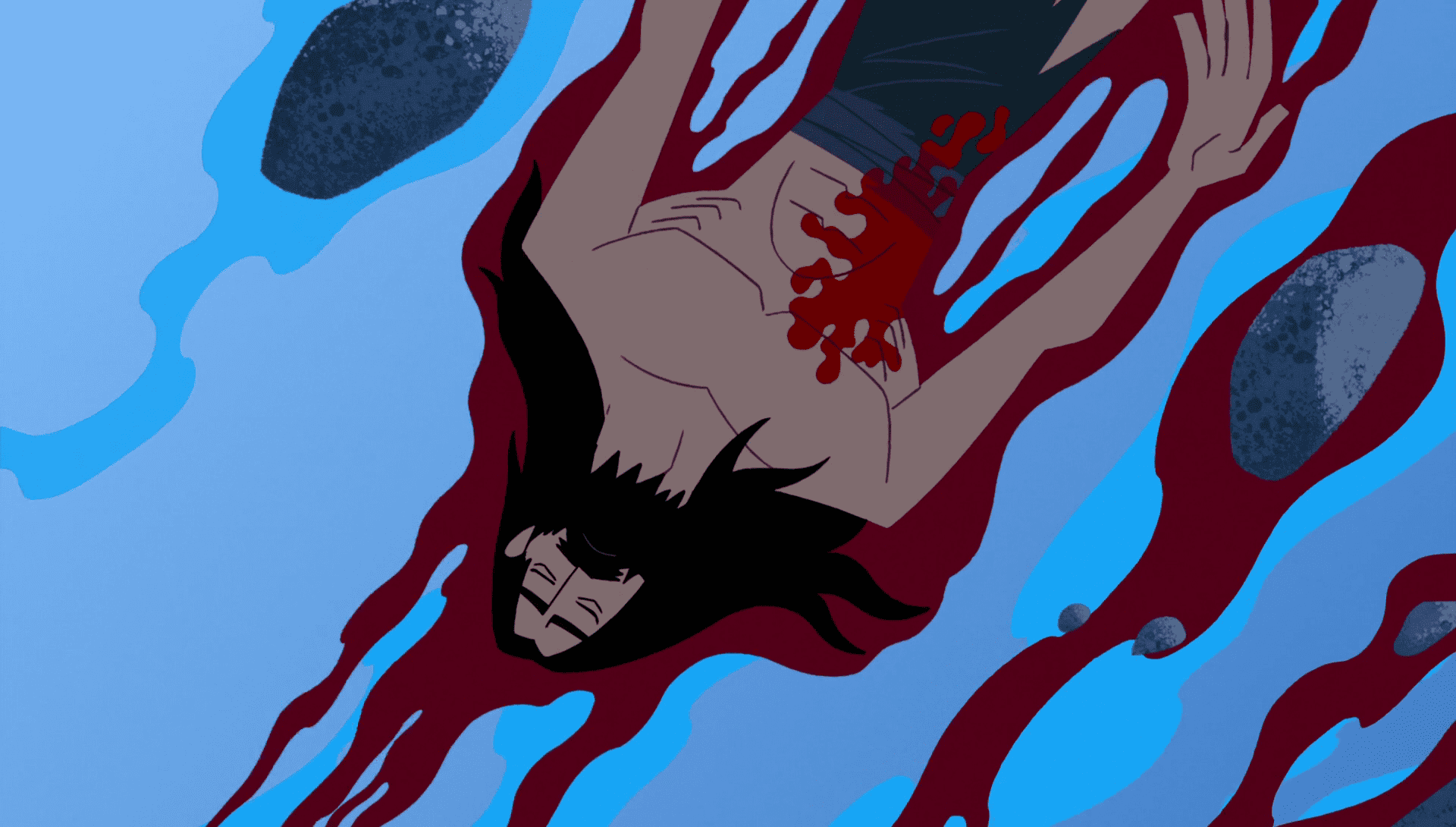 “Samurai Jack” was a cartoon far ahead of its time with a straightforward story and breathtaking animation unlike any predecessor. These attributes deemed it a unique gem for the modern age, cultivating critical praise and a passionate following. Unexpectedly, the show was abruptly canceled in 2004 with no evident plans for follow-up or closure. 13 years later, Cartoon Network has renewed the show for one final season with its signature swordsman, infamous antagonist and mesmerizing dynamics returning in triumphant form at last.

50 years have passed in-universe since Samurai Jack’s (Phil LaMarr) last appearance, and the years have not been kind to him. His quest to destroy Aku (Greg Baldwin), master of darkness and the universe, has been long and trying. The temporal effects of being flung several hundred years into the future have prevented a mentally aged but physically youthful Jack from expiring before the completion of his quest. He is a haunted man; the inability to make meaningful progress in his task has torn at his soul and mind. Like Max Rockatansky, he endlessly questions how meaningful his goal actually is, his psyche tainted by unholy visions and a demonic doppelganger who picks at his will to live and fight. He is no longer the stoic hero he was a season ago.

What has not changed is Jack’s turbulent and wearying existence. Endless death-machines, bounty hunters and other threats have attempted to eliminate him, all falling far short of their intentions. A cult dedicated to Aku’s divinity seeks to change this. It has produced seven proficient and deadly assassins who match Jack in finesse and intuition. Murdering him would be the ultimate tribute to its god. Jack tears across the ruins of the Earth, barely evading the overwhelming huntresses.

So progresses his tale. The beauty of “Samurai Jack” is in where its expertise lies. Its formula is simplistic; its execution is astounding. One is invested in every skirmish and harrowing predicament the hero becomes entangled in. Combat is a lethal dance of sleek movements and rapid slashes, banging blades and near inhuman feats. Enemies dash and leap between boulders and trees effortlessly, transforming their space into a series of unpredictable paths and vantage points.

Yet, there is more to the story than the thrill of crossing swords. “Samurai Jack” retains interest with mysterious landscapes, a momentous score and minimal dialogue. Great scale is given to people, places and things in the world, imbuing significant narrative relevance and personality to each. Sharp, borderless geometry adds texture and weight to the mystical surroundings. The combination of these features makes for both humorous and dramatic exposition. On the comic end of the spectrum is Jack’s battle with Scaramouch the Merciless, a camp android that boasts of his melodious lethality and induces mirth each time he scats or speaks. Representing the tense end is a scene in which Jack eludes the Daughters in a circular cemetery, a clear reference to a particular film, accompanied by a powerful rendition of “The Ecstasy of Gold.” The overall complex is reminiscent of Spaghetti Westerns, framed through a lens of paradoxical dystopia and fantasy.

Undoubtedly, “Samurai Jack” has been successfully adapted to a modern age. More than just a cartoon, it is a masterpiece that is irreproducible in its art and narrative, speaking as to how much can be accomplished with so little.