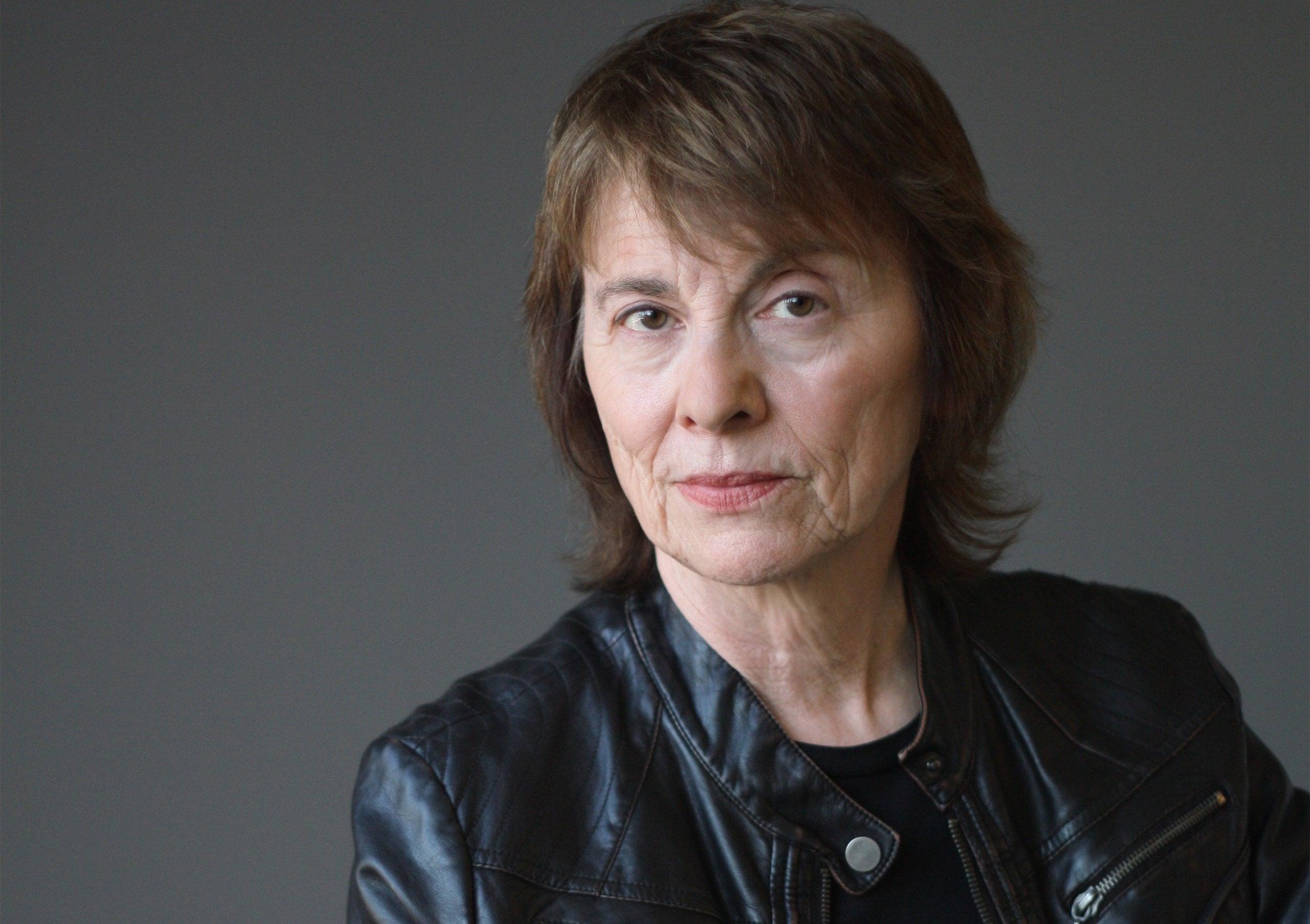 Like anyone great, Camille Paglia is not for everyone. For the people she is for, she is everything. She is, for a certain type of well-read and out-of-vogue feminist, what Christopher Hitchens was to the more iconoclastic and precocious eighth-grade eristics. Paglia was the Susan Sontag of the ’90s, and she used to say so about herself even then. But unlike Sontag, she seems to have maintained for herself an aura of unpopularity while suffering a loss of readership and name recognition. This is perhaps because of Paglia’s affinity for attacking fellow public figures. She goes after feminist peers as happily as she does vacuous celebrities with the likable, good nature of someone who doesn’t think they’re too good to insult you — someone properly angry instead of contemptuous. She once suggested that “The Beauty Myth” never would have been as beloved as it was had Naomi Wolf not been a Venus, and recently she’s been in the spotlight for describing Taylor Swift’s trademark wholesome primness as something fascist. Paglia has earned both of her reputations, but her reputation as a world-class intellectual should matter more than the one as a serial celebrity name-caller. This latest omnibus proves she’s still interesting, and that she still warrants the outrage and adoration she’s made a career out of eliciting with martial arts finesse.

Something frustrating about conversations surrounding famous writers: Some small thing an important-enough writer has said offhand gets paid way more attention to than their actual work. Nobody cares what exact musings Žižek’s thousand-page book on Hegel contains because they’re happy enough to discuss what he’s said about “Kung Fu Panda.” People are eager to crucify Jonathan Franzen for the barely impolite connotations of words he’s used in interviews to pass the time while they wait for the television series to finally learn the plot of “Purity.” Never mind the cattiness or the burns, no amount of mass-media-scale gossip can change the fact that Paglia is still really fun to read. This is because of her joyful and nasty rhetorical mastery and the kitsch she likes to write about. Ever since the start of her career, well before serious treatments of commercial entertainment became as everywhere as they are now, Paglia has been writing thoughtfully about pop culture. She’s referred to popular culture as the fourth wave of paganism, and has famously traced the cultural change responsible for the success of the branch of third-wave feminism to which she belongs (the pro-pornography and pro-sex feminists) to the night in 1984 that Madonna writhed around onstage in a wedding dress.

The classic essay in which Paglia writes about Madonna, titled “Madonna: Animality and Artifice,” is included in “Free Women, Free Men: Sex, Gender, Feminism.” Indeed, this collection is more of the same from Paglia. Paglia is still showcasing her Firestonian embrace of nature, her omnivorous tastes in art and her familiarity with history with essays attacking what Paglia dismisses as a bourgeois understanding of sexual violence and a piece called “The Venus of Willendorf,” which examines primitive humans’ understanding of femininity. There are poignant, hardcore essays on seemingly frivolous topics like stiletto shoes, a beautifully cut gem about why Paglia loves “The Real Housewives” and a smart essay on the social problems regarding plastic surgery. There’s plenty of vicious essays taking unpopular stances with elan, attacking “nursery school campuses” and upbraiding them for their naivete and moralism. The points are apt, the argumentation is on the spot and the writing is flawless — it’s a good, late introduction for people who suspect they’ll get off on Paglia’s brand of feminism.

The best moments in the book happen when Paglia applies her wit and rhetorical skill to more oblique topics. The take-downs of popular campus feminism are essential Paglia, and they’re terribly affecting and rousing for those who agree and disagree with her both. But, they’re predictable and the tacts she takes are less unexpected than they would be had criticism of popular campus politics not become its own little cottage industry since the height of her career. Anyone can make those counter-arguments, but only Paglia can argue why teenagers should be encouraged to party and drink, in an essay called “Why Teenagers Should be Allowed to Drink Again,” and effectively persuade teetotalers and lushes alike by generating what is just a good argument. Paglia’s vitality is put to its best use with the more unexpected arguments encrypted in essays like “No Sex Please, We’re Middle Class,” “Men’s Sports Vanishing” and especially in the most fascinating final essay, which poses questions about the role of academia in our financial capitalist economy, which she calls “The Hour of the Wolf.” Here are lively writings that could’ve only been written by a writer as fearless and original as Camille Paglia.