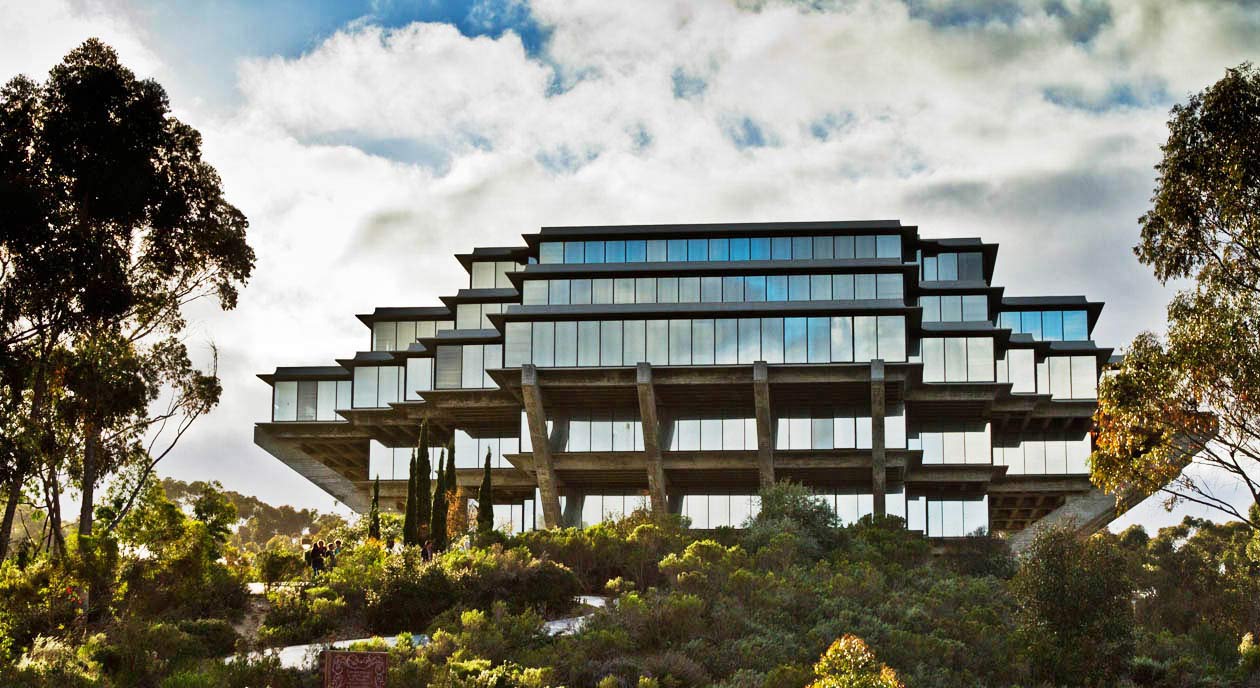 University of California faculty, contractors and staff were determined to have violated UC sexual harassment and violence policies in at least 124 cases systemwide over the last three years, the Daily Californian reported in a March 1 article. Of the 124 cases of employee sexual misconduct, nine of them occurred at UC San Diego.

Out of all the cases obtained, 25 percent of those who violated UC sexual harassment policy were faculty, 35 percent of complainants were students and seven percent of cases included sexual assaults, according to the Daily Californian. Approximately one third of employees who violated UC policy retained their jobs.

The Daily Cal learned of these violations through a California Public Records Act request that produced hundreds of documents dated from January 2013 to April 2016, describing inappropriate comments, physical assault and unwelcome sexual passes. Several other news organizations were also provided with those documents.

UC spokesperson Claire Doan told the Daily Cal that given the timeframe in which these cases occurred, many would have been investigated and resolved prior to March 2016 reforms made by the UC administration to systemwide sexual violence and harassment policies. The new measures, among other things, established a peer review committee with members from all campuses to examine all proposed sanctions against senior officials and redefined the role of employees in reporting harassment.

“It’s important to note that these cases run from January 2013 to April 2016, so most, if not all, of these cases were investigated and adjudicated under policies and procedures that are no longer in effect,” Doan said. “We’ve made so many drastic and significant improvements over the past two and a half years … that we are able to provide more clarity (and) more fairness … when it comes to these investigations.”

Compared to the nine other UC campuses, UCSD investigated and resolved the sixth highest number of cases in which employees breached sexual harassment policy. UC San Francisco had the most with 26 cases and UC Santa Cruz the fewest with five.

One such case involved former UCSD Athletics Director of Strength and Conditioning Rudy Thomas, who allegedly touched a female client’s breast and genital area during a training session. When she expressed discomfort and tried to leave, Thomas reportedly hugged her and tried to kiss her mouth.

Following the release of the documents, UCSD administration released a statement reiterating the university’s commitment to fostering a campus free of sexual violence or harassment.

“Like our sister institutions in the University of California system, UC San Diego takes very seriously the importance of ensuring that our students, faculty and staff can learn, teach and work without sexual harassment or sexual violence,” the press release stated. “Our campus community relies on the resources of the Office for the Prevention of Harassment and Discrimination for education about issues of bias, harassment and discrimination and to assist with prevention and resolution of these issues in a fair, timely and responsible manner. The materials provided by the UC Office of the President represent the culmination of OPHD investigations and timely action by UC San Diego’s Title IX officer and appropriate campus leadership.”

Thurgood Marshall College sophomore Revati Rashingkar told the UCSD Guardian that while she is pleased that UCSD has had fewer reported cases of sexual harassment or violence by employees than many other UC campuses, there are likely more incidents for which complaints were not filed.

“While I’m glad that UCSD is on the lower end of the list at number six for the number of reported cases of sexual harassment [by employees], I think the ideal number of cases is zero,” Rashingkar said. “In addition to that, the states are only for reported cases on each campus, and there are individuals who do not report incidents for many possible reasons. I feel like there are probably more cases than actually reported at colleges, and I wish those people felt able to report sexual harassment.”

This is a developing story. Please check back for updates.