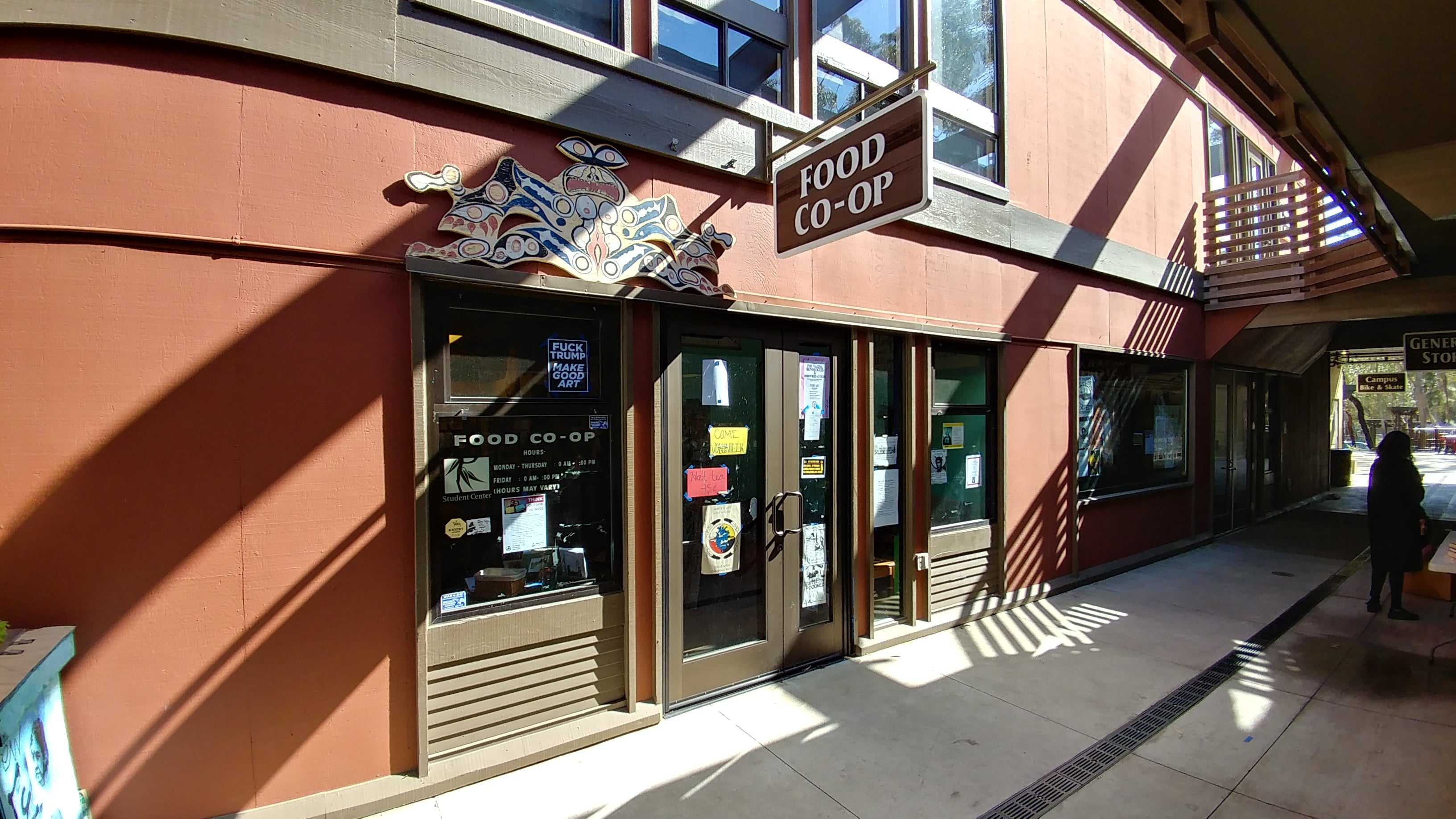 The UC San Diego Food Co-Op reopened on Monday and is seeking volunteers. The collective is entirely student-run and serves inexpensive vegan food to anyone on campus. It is located in the Old Student Center across from Groundworks Bookstore.

A number of volunteers and alumni made efforts to renew interest in the Co-Op’s activities after it closed down several weeks ago due to lack of funding, according to member Tom Corningham. The volunteers hosted a food workshop three weeks ago for members of UCSD’s Vegetarian Club, where students learned to make vegan tuna in the Co-Op’s kitchen. The Co-Op also strengthened its social media presence on Facebook and Instagram.

In a recent five-star review on Facebook, Pravine Wilkins, a student, wrote that the Co-Op is the “Best food on campus no doubt. Only place a dude can get a real samosa round here!”

Corningham said he was “optimistic that we can restore the Food Co-Op to its former glory.”

“It’s great because I get to learn so much about food and health from more seasoned volunteers,” Chitica told the UCSD Guardian. “It’s also a completely collective effort. There’s no hierarchy, and everyone gets to be a boss.”

Another benefit is that student volunteers get discounts on food, he added.

Most of the produce used at the Co-Op is from fruit and vegetable gardens at UCSD, according to Corningham, but the Co-Op is aiming to earn a steady income in the future to purchase more fresh produce and consistently make inexpensive, healthy food for students.

“$5 All-You-Can-Eat” lunches are regularly sold at the Co-Op on Wednesdays. The facility also hosts brunch events at Groundworks Bookstore and other locations. During off hours, the restaurant serves as a laid-back space for students to study and enjoy their free time.

They are currently hiring core members, who volunteer for eight to nine hours a week. Volunteers can sign up by filling out a sign-in sheet at the entrance.