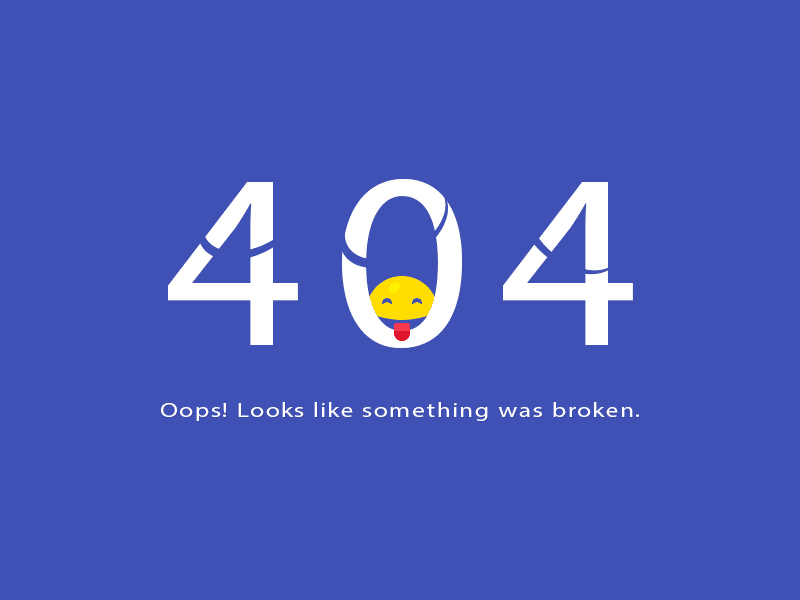 The marathon performance came after the posting of Lauren Holt’s article covering protests that ensued at UC San Diego in response to President Trump’s “Muslim Ban,” where hundreds of students turned out to show their contempt for the unconstitutional and inhumane executive order banning individuals from seven majority-Muslim countries from entering the states.

Following a reboot to fix the downed site at approximately 1:15 p.m. Tuesday, the website came back online with reinvigorated strength after being offline for many hours, and was able to bear a barrage of thousands of readers for the remainder of the afternoon and night.

Readers were spared the frustration of trying to read an article and being met by a “HTTP 404 error” page, instead enjoying a quick-loading, elegantly formatted and well-written read.

The Guardian’s webmaster Byron Inocencio was able to kick back and relish in the peace and quiet of a miraculously crashless night, avoiding repeated requests for reboots from angry editors. Commenting on the website’s performance that historic night, Inocencio said he was “shocked, to be quite honest.”

“For the first time in a good while, I had a very pleasant night being able to cram all my studying without my phone going off every 20 minutes alerting me the server has crashed,” Inocencio reminisced.

When asked about the cause of the constant crashes, Inocencio explained that the Guardian’s website has been receiving more traffic than ever before, and the website servers aren’t accustomed to shouldering such a load.

In addition to more readers, the Guardian also conducted a large redesign last year to offer visitors a more “modern” viewing experience, which has added to the website’s instability, the webmaster said.

But Inocencio has a plan, and told the Gutter that, in order to ensure a stabler website and avoid stories like this one, a solution has been devised to fix the problem of virtually constant website crashes.

“We’re finally in the process of migrating the UCSD Guardian website to a significantly more reliable, high-performance, and green hosting provider,” Inocencio said.

Thus, a brighter future is near. The UCSD Guardian’s website will soon be as sturdy as Arnold Schwarzenegger in his heyday, instead of as fragile as a sun-baked leaf.