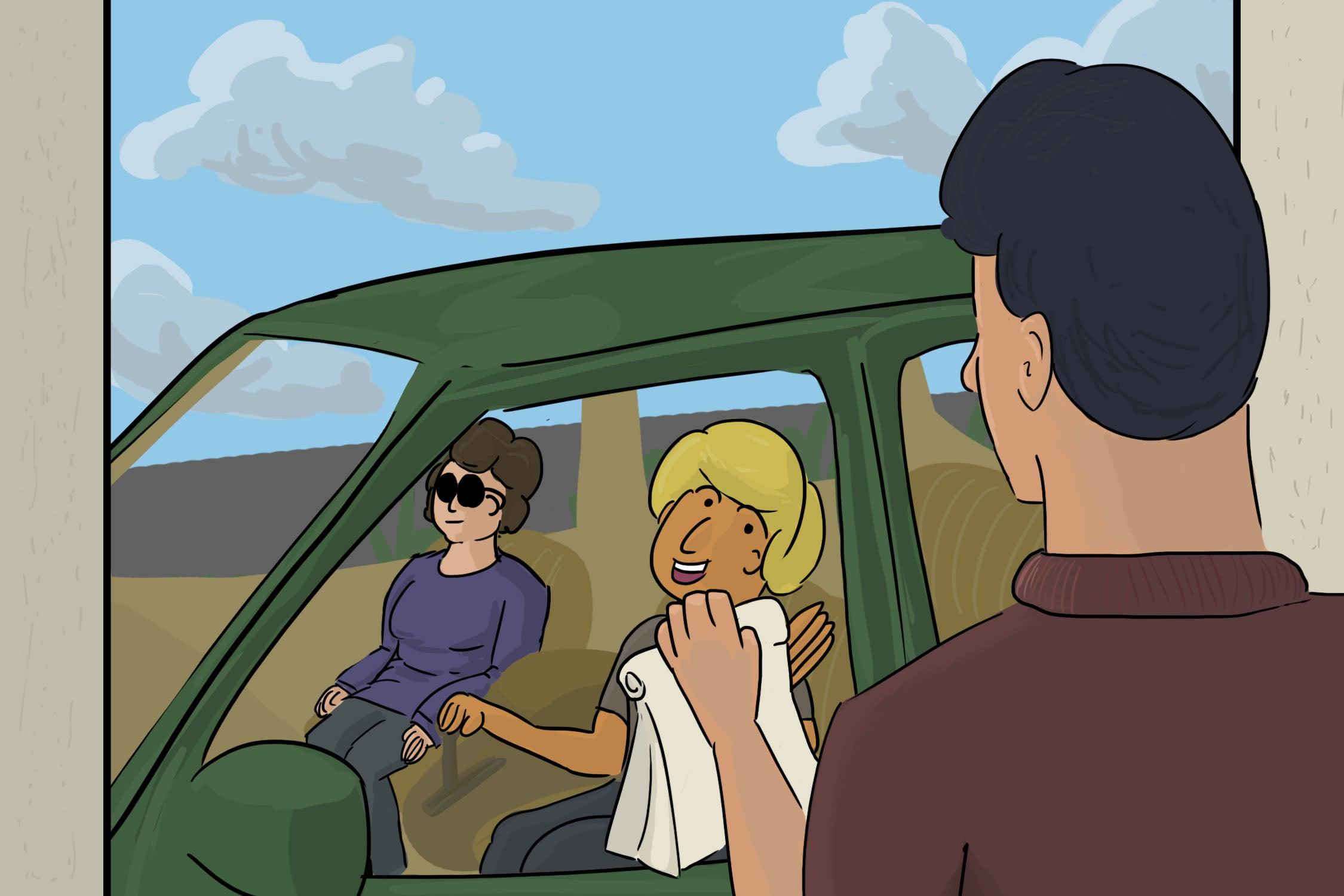 Ask a teenager what their hobbies are and most of them will say Netflix, sleeping and, of course, eating. Food is a vital part of survival, but it’s also something we have ingrained into our culture. America, with its rich mix of different people and cultures, has become the perfect blend of sweet and salty, spices and soy sauce. With over 600,000 restaurants all across the country, it’s hard to find an unrepresented cuisine or something you don’t like.

Restaurants were not a necessary institution in early America since the majority of Americans prepared food at home using ingredients either grown locally or by the family. The only people who had to worry about eating out of the house were travelers, and their needs were met by hotels or taverns. The modern idea of the restaurant did not arrive in America until the mid-1800s. Most of these restaurants catered to the upper class. For example, Delmonico’s, which is widely regarded as the first restaurant in America and was the best restaurant at the time, offered a French-style, fine-dining experience to rich New Yorkers. The food industry began to surge in the early 1900s, when restaurants thrived due to a variety of factors, the most important being the emergence of low-cost foods that catered to the average American.

Zagat conducted a survey of over 9,000 people across the country and found that the average American eats out 4.5 times a week, not counting breakfast. People dine out for many reasons, and it’s hard to pinpoint one main motivator. Aside from the obvious convenience factor, there’s also a social aspect that goes along with eating out. Getting food together, whether with friends, family or romantic interests, is a common event in American society that is widely accepted. People may also eat to try new foods or experience a different culture. Surprisingly, a good portion of vacation destinations center around a restaurant.

However, dining out can come at a cost, especially when fast food is involved. In the 2004 documentary, “Super Size Me,” Morgan Spurlock chronicled his experience eating McDonald’s food items for breakfast, lunch and dinner for 30 days. While doctors predicted that the change in eating habits would not have too extreme of an effect on his body, Spurlock went from being fit and generally healthy, to gaining nearly 25 pounds and becoming lethargic and depressed. Though fast food chains have since tried to adopt healthier options on their menus, American restaurants still don’t skimp on offering excessive salt and sugar. Additionally, we are known for having extremely large food portions compared to the rest of the world. Both of these reasons, coupled with a culture that has become less active, have led to countrywide health detriments. 38 percent of adults and 17 percent of teenagers are obese, the CDC reports, and this is not counting the other third of Americans who are overweight. Though movements have emerged over the last few years to combat this, namely Michelle Obama’s “Let’s Move!” campaign, the obesity epidemic is still very real.

Still, dining out is an important part of our society, and people shouldn’t be afraid to take advantage of that. Food is often more than just what you put in your mouth: It can encompass family traditions, evoke feelings of nostalgia or introduce someone to a new part of the world. “The social act of eating is part of how we become human, as much as speaking and taking care of ourselves,” said Richard Wilk, leader of the food studies program at the University of Indiana. “Learning to eat is learning to become human.”