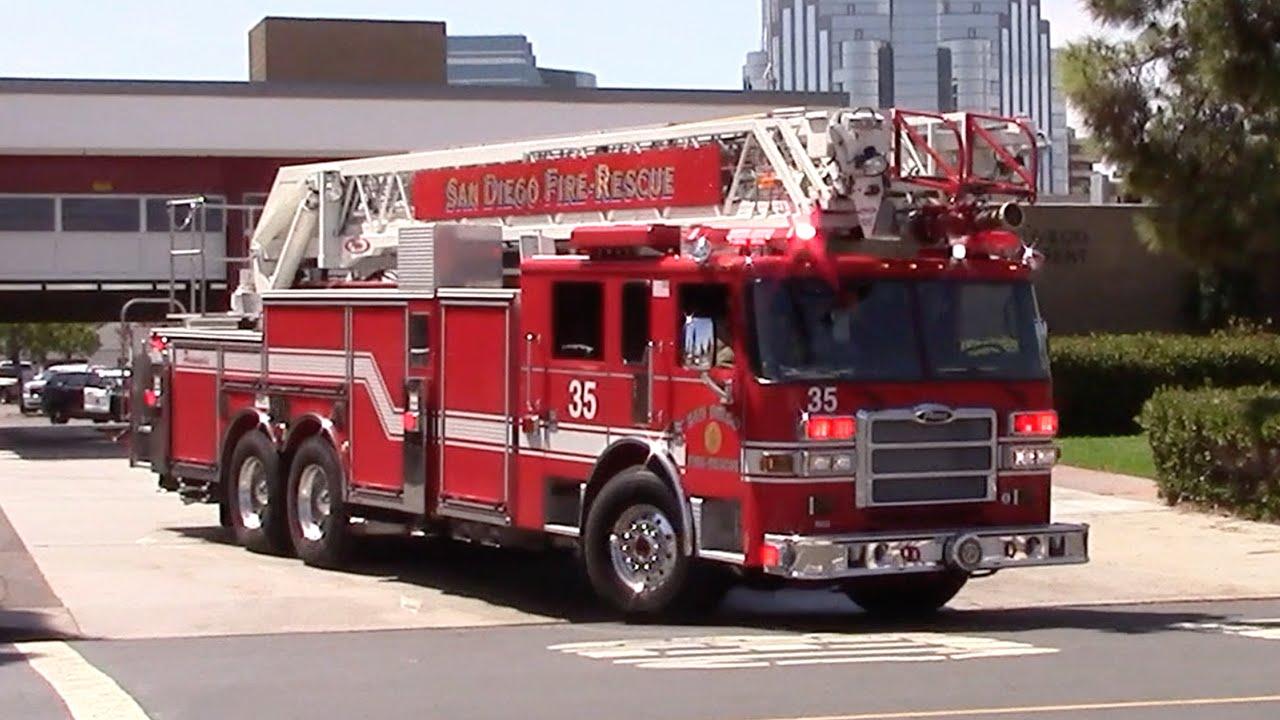 UC San Diego may be constructing a fire station on campus, according to a statement released by the university last week.

The project is slated to appear in front of the San Diego City Council for consideration in April, and, if approved, would be constructed near the intersection of North Torrey Pines Road and Genesee Avenue.

The fire station is one of 19 facilities recommended in a 2011 independent consultant’s report, which determined emergency coverage of campus and the surrounding neighborhoods to be inadequate.

One of the recommended facilities, the Regents Road Bridge, was deleted from planning maps last month after the City Council voted against it 6-2. The $60-million bridge would have spanned across Rose Canyon and shortened emergency response times, making the proposition of a fire station at UC San Diego more important as a partial solution to the insufficient emergency coverage in the area.

The statement released by the university gives no details on the fire station.

“The City and UC San Diego are discussing the potential fire station project and look forward to bringing more details to the City Council for consideration, hopefully in April,” the statement reads.

The university declined to the UCSD Guardian to provide additional details, but a document outlining the specifications of the fire station has a set completion date of Spring 2020.

City Councilwoman Barbara Bry, who represents the University City and La Jolla regions, is a proponent of the project and hopes the City Council will approve construction of the UC San Diego fire station and another planned for south University City.

Bry has expressed support for a plan in which UC San Diego would pay for construction of the fire station, expected to be around $11 million, and the city would handle personnel and operations, expected to cost between $1.5 million and $4 million per year.

“I look forward to working with UCSD and the city to ensure that the station is built on time and on budget,” Bry said to the San Diego Union Tribune.

The station would house a crew of 12 firefighters per 24 hour shift, and would include four vehicle bays for fire trucks. Also included in the plans are administrative offices, a kitchen and dining area, a day room, an exercise room, and crew quarters.

According to Janay Kruger, leader of UC San Diego’s University Community Planning Group, progress toward passing plans for a UC San Diego fire station has been slow, much like the Regents Road Bridge, which had been under consideration for decades before being turned down.

Kruger also stated that university officials have consistently made the station a lower priority than other construction projects which increase the need for fast emergency response.

And statistics show that incidents at UC San Diego make up nearly one third of all calls handled by Fire Station 35, located beyond the eastern border of campus, near Mesa Housing.

City officials have said that one of the biggest hurdles in approving plans for a UC San Diego fire station and other emergency facilities in the area is not the funding for construction, but having enough money to pay for yearly operations.