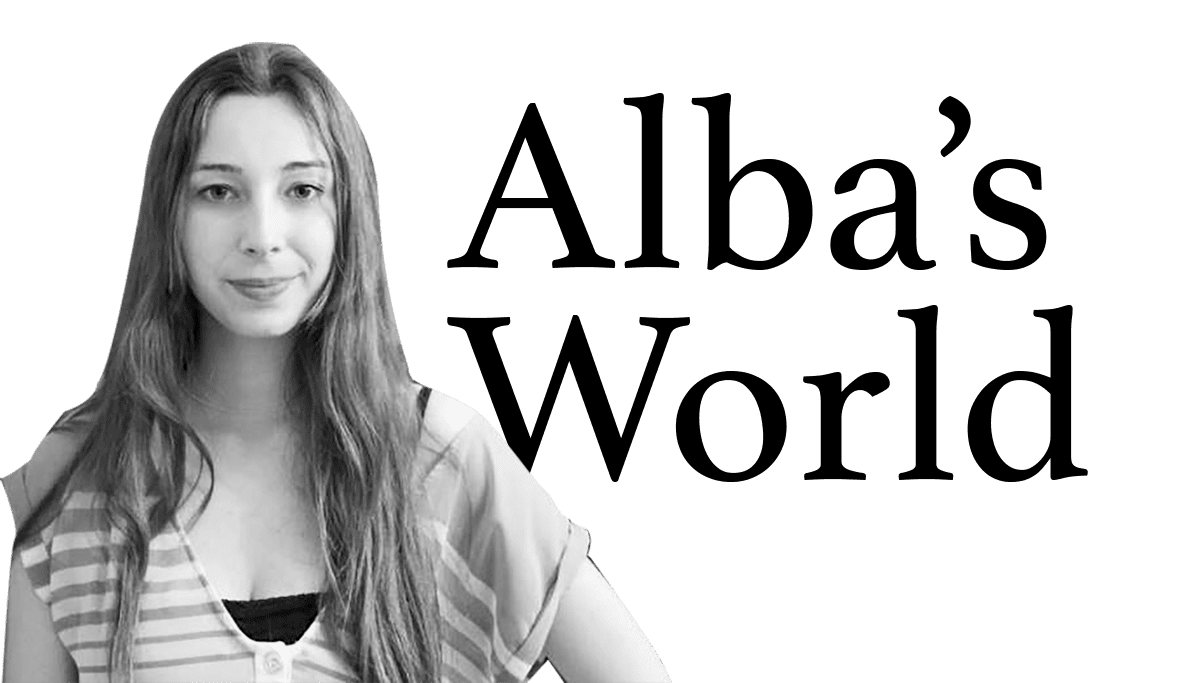 Last Tuesday, Teamsters Local 2010 members of the CX-Unit (clerical, administrative and related classifications) organized a strike to protest the numerous unfair labor practices and violations of state law committed by University of California.

The executive director of Strategic Communications of University of California, Dianne Klein, claims that the University of California is offering an average 18-percent raise over six years, but the Teamsters Local 2010 tells a different story. “The University insisted for months on an insulting offer of an annual one percent across-the-board wage increase, plus a step for some workers, for five years. After we threatened our strike, they improved the offer to 12-18 percent over five years, giving in to our demands for an additional raise this year and more guaranteed increases,” said the Teamsters Local 2010 in its campaign information.

But employees are not satisfied with this offer. They demand a higher raise on their salaries. This is fair because, according to Occidental College’s Urban and Environmental Policy Institute survey, 70 percent of members of Teamsters Local 2010 suffer from hunger or food insecurity. In addition to that, their real wages have decreased by 24 percent over the last 18 years, clearly proving that the University’s offer is insufficient.

The strike was supported by the 10 UC campuses, five UC medical centers and the Lawrence Berkeley National Lab. All of them united to protest and to emphasize their support of skilled trade workers at UCLA, who started a five-day strike on Jan. 6. These workers have been without a contract for four years at UCLA, and they protest because of the University’s unfair labor practices.

The demands of the Teamsters are fair and addressing them is necessary. UCSD has always seemed like a great family to me, and we should be together to support every member of our community. Every student pays a high fee to study here, so workers in our institution should be well-paid and should have a good quality of life.

A UCSD worker, who preferred not to be identified, explained to me that some people have to work part-time jobs in addition to their full-time jobs at the University of California in order to have enough money during the month to pay for rent and food. This worker did not want her name to be mentioned because of the negative connotation that she could have within her department.

California labor law protects the right of public workers to strike, and it is illegal to be harassed or threatened because of one’s participation in a strike. Workers cannot be disciplined, fired or replaced for participating. Still, workers fear subtle retaliation that the law cannot fully prevent, such as constructive dismissal or changes in work schedules.

It is still too early to know if this strike will achieve its objective and whether the workers would get the raise they are asking for. But for now, something is clear: Teamsters Local 2010 members of the CX-Unit are determined to obtain what they have proposed and will not accept an unfair and lower offer. They deserve this much — as their slogan says, they want to be paid enough to live.