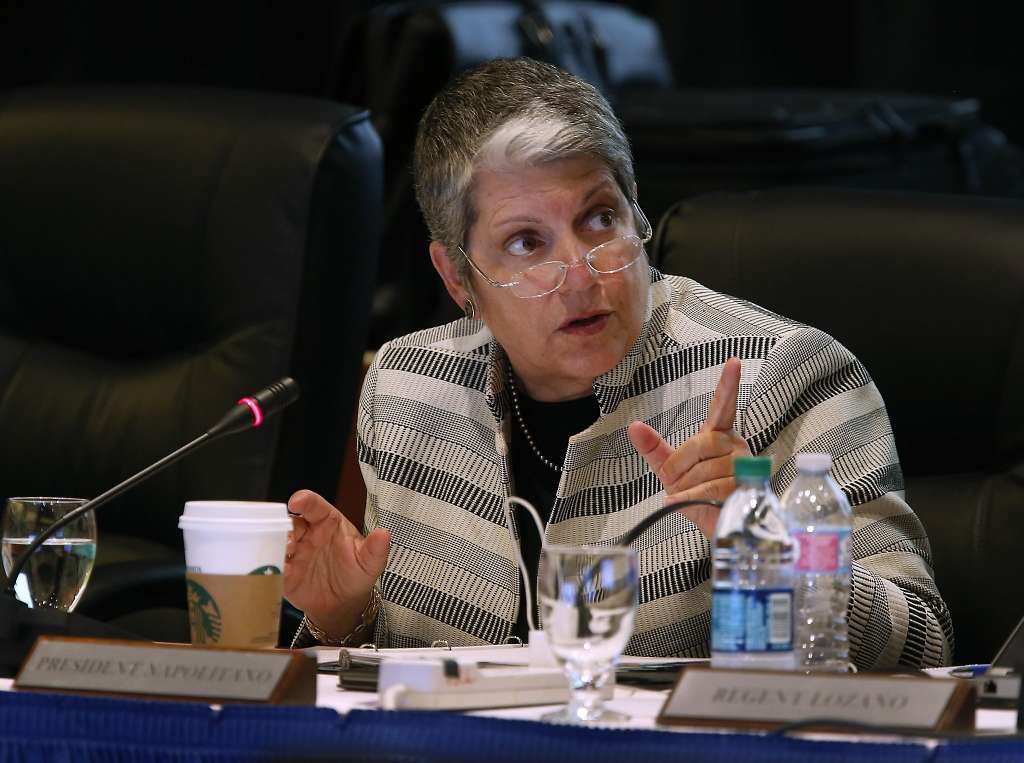 The University of California introduced a proposal on Jan. 4 to increase tuition by 2.5 percent for the 2017–2018 academic year. Pending the approval of the Board of Regents, the tuition hike will be the first in six years.

The Board will vote on the $282 tuition increase at its meeting on Jan. 25 to Jan. 26, along with a systemwide $54 student service fee raise intended to provide more funding for campus mental health resources.

According to a press release from the UC Office of the President, the purpose of the hike is to increase funding for programs “like tutoring and academic counseling” as well as to allow campuses to hire more faculty and teaching assistants.

In the statement, UCOP spokesperson Dianne Klein explained that about two-thirds of students will have the tuition increase fully covered by additional financial aid, and many students already receive complete financial aid for their tuition and fees.

“More than half of California undergraduates have all of their tuition and fees completely covered by financial aid,” Klein said. “That will continue to be the case.”

Klein further added that one-third of the tuition hike would “go back into supporting need-based financial aid for California undergraduates.”

Gov. Jerry Brown is one of several state officials who believe that this “modest increase” would be reasonable after six years without any other hikes, the Los Angeles Times stated.

However, the tuition increase has faced opposition from many students across the UC system, and student protesters briefly disrupted the Board’s meeting in November.

UC President Janet Napolitano told the UCSD Guardian and several other UC student-run newspapers that she agrees with students that tuition increases should be minimal.

“I’m with students that tuition needs to be as low as possible,” Napolitano said. “It also needs to be predictable, and we need to have generous financial aid to help those students from lower-income households. That is what we are striving mightily to do.”

When asked if a decrease in tuition would be possible in the future, Napolitano noted that such a change would be unlikely, largely due to a lack of state funding.

“[A decrease in tuition] would require the state to put in substantially more money, particularly given the enrollment growth we’ve had,” Napolitano stated. “I’m concerned about affordability and accessibility for [the university], but I’m also concerned about quality. You want to hit the sweet spot where you’ve maximized affordability and accessibility but also maintained or improved quality and the quality of the academic experience.”

Since 2000, state allocations have dropped from providing 24 percent of the UC system’s revenue to 10 percent in 2014.

In addition to the funding it receives from the state, the university supplements tuition revenue by reforming its methods for land procurement, founding its own captive insurance company to save costs by insuring itself, completing energy efficiency projects and soliciting private donations.

However, according to the Daily Cal, Jason Constantouros, a fiscal and policy analyst at the California Legislative Analyst’s Office stated that the LAO has repeatedly suggested a new funding policy to UC officials, which would “organize the increasing cost of education and call for specific percentages of that cost to be paid for by the state and by the students.”