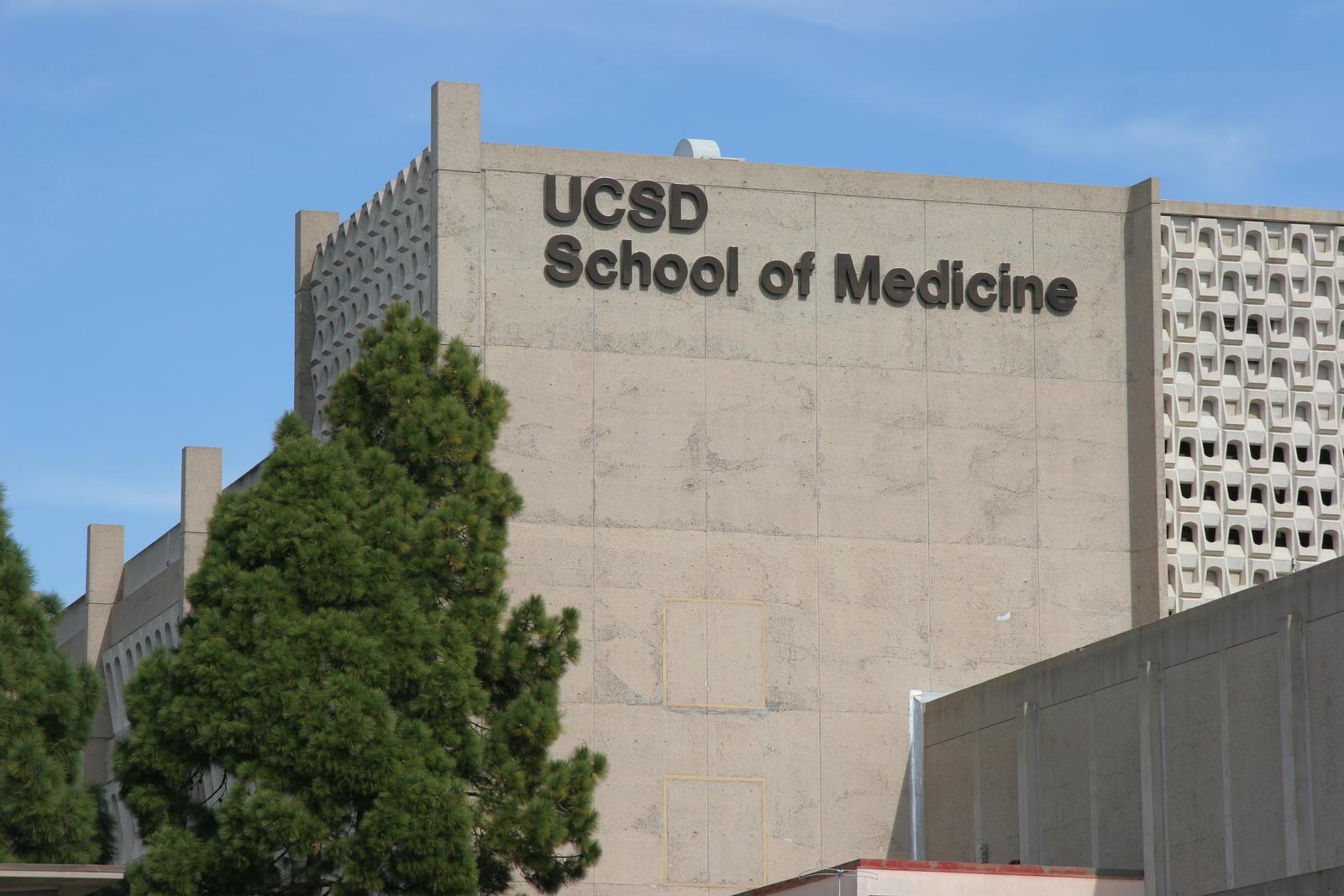 The Psychiatric Genomics Consortium analyzed over 41,000 sets of genomes and found Copy Number Variants to be strongly implicated in the genetic etiology of schizophrenia. The team of international researchers is led by UC San Diego School of Medicine’s Jonathan Sebat.

CNVs are types of genetic alteration that involve deletions or duplications of pieces of the genome. Co-author, assistant professor of laboratory medicine and pathobiology at the University of Toronto and Associate Director at The Hospital for Sick Children Christian Marshall explains how CNVs can contribute to schizophrenia.

The group found that schizophrenia cases are more likely to have rare CNVs enriched for genes associated with synaptic function, as well as suggestive support for eight additional candidate susceptibilities and protective loci. The findings of the study were published online in Nature Genetics on Nov. 21.

“In most cases we have two copies of a gene, one on each chromosome inherited from mom and dad, but in some cases we can have a copy missing or duplicated,” Marshall told the UCSD Guardian. “This is generally normal but sometimes these copy number variants affect genes that are important for normal brain development and function … and in the case of schizophrenia, we know that many of these genes are involved in brain function at the synapse.”

Schizophrenia is a severe mental disorder characterized by psychotic symptoms in which the person’s cognition, mood and behavior reflect a disconnect with their surroundings. The risk of developing schizophrenia is highly influenced by genetics — the variance explained by genetic factors, also known as heritability, is estimated to be about 80 percent.

The researchers developed a pipeline, or collection of algorithms to detect CNV in microarrays, a technology used to recognize CNV in DNA. Due to the standardization and large amount of data, they were able to do many statistical analyses.

The team looked at CNV in schizophrenia and control cases to identify genes associated with schizophrenia risk. The researchers then built a map to determine how these different genes interact, how they are related, and if they’re in the same pathways. Marshall illuminated the purpose of a rare CNV map in predicting schizophrenia.

“It is important to know that both individuals have rare variants affecting the same pathway and in this way we can start to understand common pathways that are perturbed in the disorder,” Marshall said. “Right now we are still at five percent of schizophrenia cases having a rare CNV that explains the disorder, but we want to get better since having a genetic diagnosis can really help families.”

Director of the Beyster Institute of Psychiatric Genomics and UC San Diego professor of psychiatry Jonathan Sebat highlighted the importance of collaborations in research.

“This study represents a milestone that demonstrates what large collaborations in psychiatric genetics can accomplish,” Sebat said in a press release. “We’re confident that applying this same approach to a lot of new data will help us discover additional genomic variations and identify specific genes that play a role in schizophrenia and other psychiatric conditions.”

Marshall added that the study isn’t yet complete, and listed potential avenues of investigation.

“With our analysis, very rare variants are hard to interpret since we don’t have enough cases,” Marshall said. “Our next steps include looking at the genome with higher resolution techniques like whole genome sequencing, as well as analysis of even more samples and replication.”