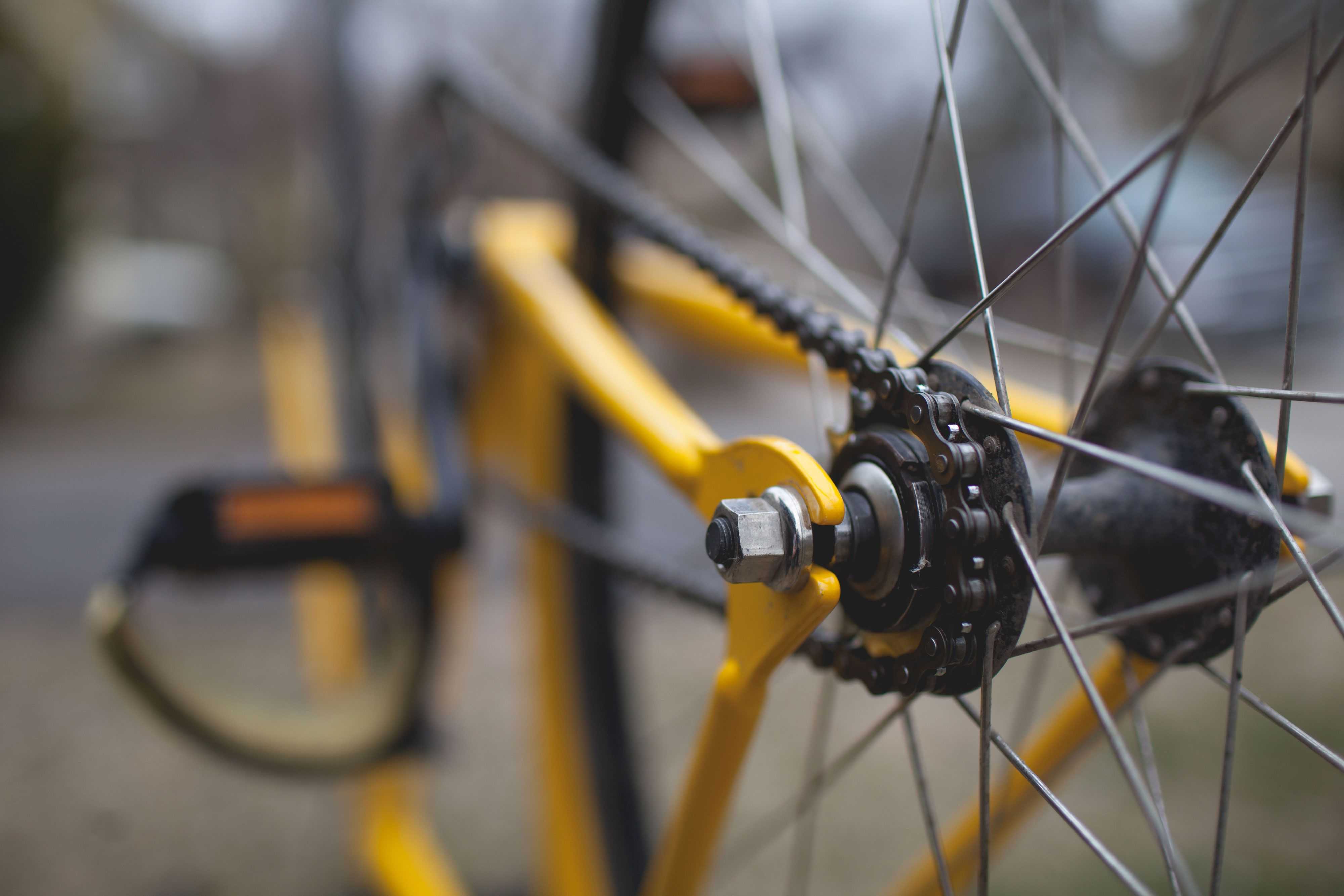 The Community Service Officers have increased their duties to include bike abatement, the university announced on Nov. 10. The program initially began this summer, when the UCSD Police Department was asked to remove abandoned bikes from the residential areas’ bike racks, and ultimately cleared away over 700.

Sergeant Nel Garcia, head of the CSO program, explained to the UCSD Guardian that he decided to expand the program for a multitude of reasons, including to relieve the burden on UCSD’s single bicycle enforcement officer.

“Bike abatement opened up an avenue because [the officer] had to clear out a lot of bikes — all seven housing areas, plus Mesa and Del Sol and general campus,” Garcia said. “It was an unsightly mess. People leave their bikes all over the place, and half the bikes were probably stolen … A lot of students complained that they didn’t have places to put their bikes because of all the other bikes that were locked up.”

In order to extract the deserted bikes, the CSOs tagged thousands of bicycles across campus, requesting that the owners notify campus police within two weeks that their bikes were still in use. If the CSOs were not contacted, they would remove the bicycle and retain it for up to ninety days unless the owner came to claim it. The department would reach out to those with bicycle licenses during that time as well.

Garcia noted that after the ninety-day holding period, the bicycles are passed on to a charity or other organization.

“After the ninety days, we donate them to charitable organizations,” Garcia stated. “Donovan Prison just picked up a bunch of them, and it is used to kind of help rehabilitate some of the inmates to give them something to do, maybe a little bit of a skill.”

Garcia also mentioned that he views broadening the CSO role as an opportunity to hire more students, which he plans to also do through other programs like Triton Rides, a CSO-operated nighttime shuttle service, because such jobs are beneficial to the success of students.

“We do a lot of things for the students; we give them a lot of good job training,” Garcia said. “I’m not just looking at this from the police perspective. I came from the airlines. Learning how to deal with people and be successful in the world [and] getting that edge up is kind of what we’re gearing toward, [so] if I could have two or three hundred CSOs doing all kinds of different jobs, I think that would be perfect.”

In addition to bike abatement, CSOs offer a number of safety-related services such as escorting students home at night, patrolling parking lots, fortifying security at campus events and aiding with medical emergencies. CSO escorts are available from sunset until 4 a.m.

This article has been updated to reflect the proper hours of the CSO escort service.