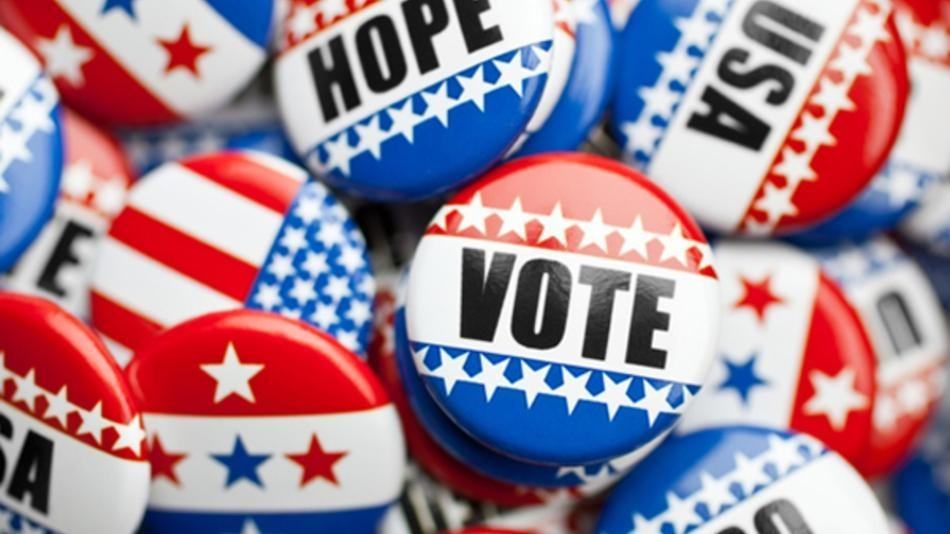 The UCSD Student Organized Voter Access Committee hosted an all-day “Voterpalooza” event as a final effort to register students to vote, before the general election on California’s last registration day, Oct. 24.  The nonpartisan group also invited campaigns and organizations to attend and educate students about the candidates and propositions on the Nov. 8 ballot.

According to KPBS, SOVAC Executive Director Liam Barrett told them that as of two weeks ago, UCSD had registered more students to vote than any other campus in the UC system.

Barrett made it clear that every student should ensure they are correctly registered to vote.

“All students, new and returning, need to make sure they are properly registered to vote because it’s important to register every time you change your address,” Barrett said in a UCSD Communications press release. “We are trying to stress that students can not only have a voice in the presidential election, but they are likely to have a big influence on state and local races.”

Barrett explained to the UCSD Guardian that it is critical that college students register to vote and ultimately cast their ballots because they can influence the outcomes of elections, particularly local ones.

“Student registration and voting have great impact, especially in local elections and ballot measures/propositions,” Barrett said. “These particular areas oftentimes deal with issues that will affect students far more on a daily level than presidential politics ever could.”

In the 2012 presidential election, California’s registered voter turnout rate was 72.36 percent, with San Diego County at a higher 76.98 percent, and according to a report on young-adult voting by the Census Bureau, 38 percent of 18- to 24-year-olds voted.

Barrett also noted that, given that college students have such low voter turnout rates, students must also be informed on the value of their vote in addition to being registered in order to motivate them to go to the polls.

“The most important and effective way of encouraging students to participate in elections is to educate them on how exactly elections and government affect them directly, and that their vote really does count,” Barrett stated. “Once students are informed of issues and how competitive many of the districts around UCSD are, they are often far more inclined to take part in their civic duties.”

According to UCSD political science department chair Thad Kousser, young voters’ absence at the voting booths will have a noticeable effect on the election.

“Young voters have a huge impact on this election if they don’t show up at the polls,” Kousser told UCSD Communications. “We are not seeing the same kind of enthusiasm that we had with both of President Barack Obama’s presidential campaigns, but the future that young voters will inherit is just as at stake as it was during those previous elections.”

Despite the fact that the California deadline for voter registration passed, SOVAC will still be hosting events in an effort to garner enthusiasm about the election and inspire voter education.

“SOVAC will be working with the UC Student Association, as well as student orgs and UCSD staff and admin, to encourage students to get out and vote through calling campaigns, events [like] our debate between the college Democrats and Republicans on Nov. 4 at 6 p.m., and social media efforts,” Barrett told the Guardian.

To register to vote for future elections, students can visit multiple websites, including registertovote.ca.gov.