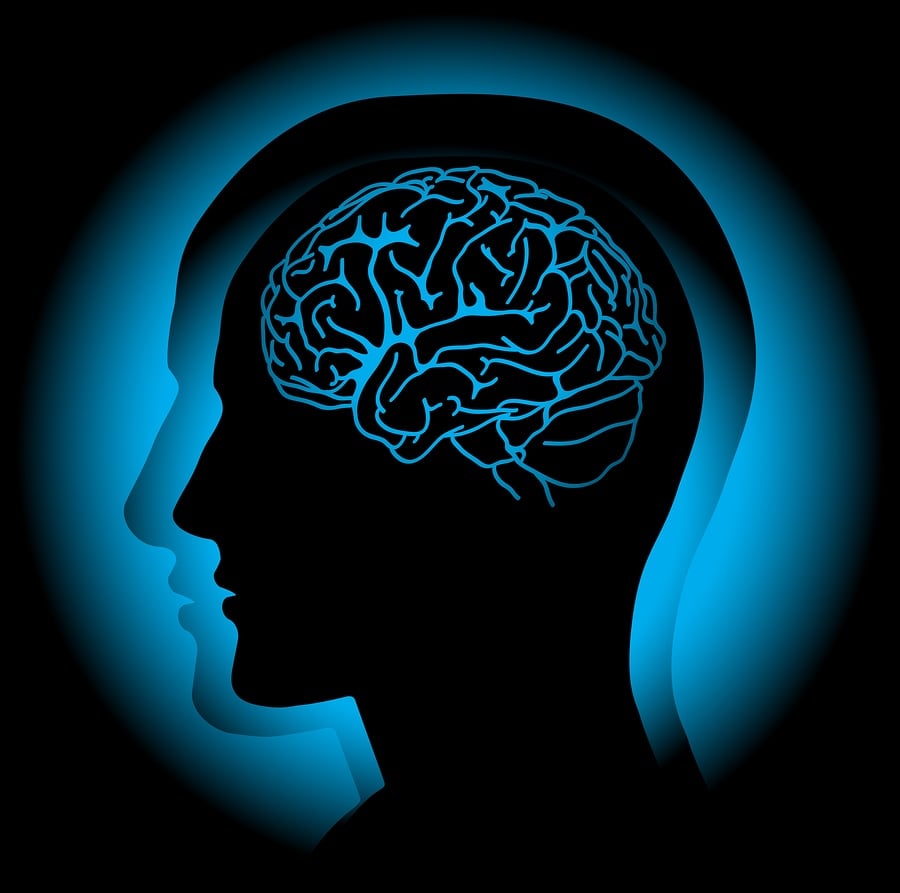 Researchers at UCSD, UCSD School of Medicine, Ludwig Institute for Cancer Research and Scripps Research Institute, along with researchers in Los Angeles and Japan, have exploited the mechanism behind brain cancer cells to selectively kill tumor cells, cause tumor regression and prolong survival in mouse models. The focus of the research was on glioblastoma, or GBMs, the most common and most aggressive form of cancer. The findings were published in the online research journal Cancer Cell on Oct. 13.

Senior Author Paul S. Mischel, member of the Ludwig Institute for Cancer Research and professor of pathology at the UCSD School of Medicine, explained that GBMs drain cholesterol, which is vital for cell structure and function, from neighboring astrocytes and process it in a different fashion.

“The tumor cells have developed a mechanism and effectively acts like a parasite for [cells] that do produce cholesterol … [because] it’s abundant in the brain … and because [cholesterol is very energy expensive] to make,” Mischel told the UCSD Guardian. “What we found is that tumor cells … effectively do not have an off switch to keep gobbling up cholesterol and that actually creates a vulnerability.”

The brain synthesizes 20 percent of the cholesterol in the human body from simpler ingredients like glucose, because cholesterol and many molecules can’t cross the blood-brain barrier that protects the brain.

The scientists identified an LXR agonist, LXR-623, that is able to penetrate the blood-brain barrier and kill GBM cells in a cholesterol-dependent manner without affecting normal cells.

Most drugs are systemic toxicant in that they aren’t localized and often spread throughout cells and organs in the body. Mischel noted that LXR-623, unlike other drugs, actually concentrates in the brain.

“Most of the time, even if you treat a target in the brain, you end up getting so little of that drug across to get a therapeutic dose you effectively poison the rest of the body,” Mischel said. “In this situation, where the drug concentrates in the brain where the tumor is, it is quite beneficial because you end up having a therapeutic effect that’s far less systemic toxicant.”

Although LXR-623 use in the GBM strategy could be adopted into clinical trials, Mischel stated that it will be a difficult process to implement.

“There is a very difficult journey that any scientific discovery has to make [before becoming] medicine for a patient,” Mischel said. “There are many things that come into that, like preparing the drug, working with a pharmaceutical company to get the drug, design of the clinical trial — all of these things take time and effort and they’re complicated.”