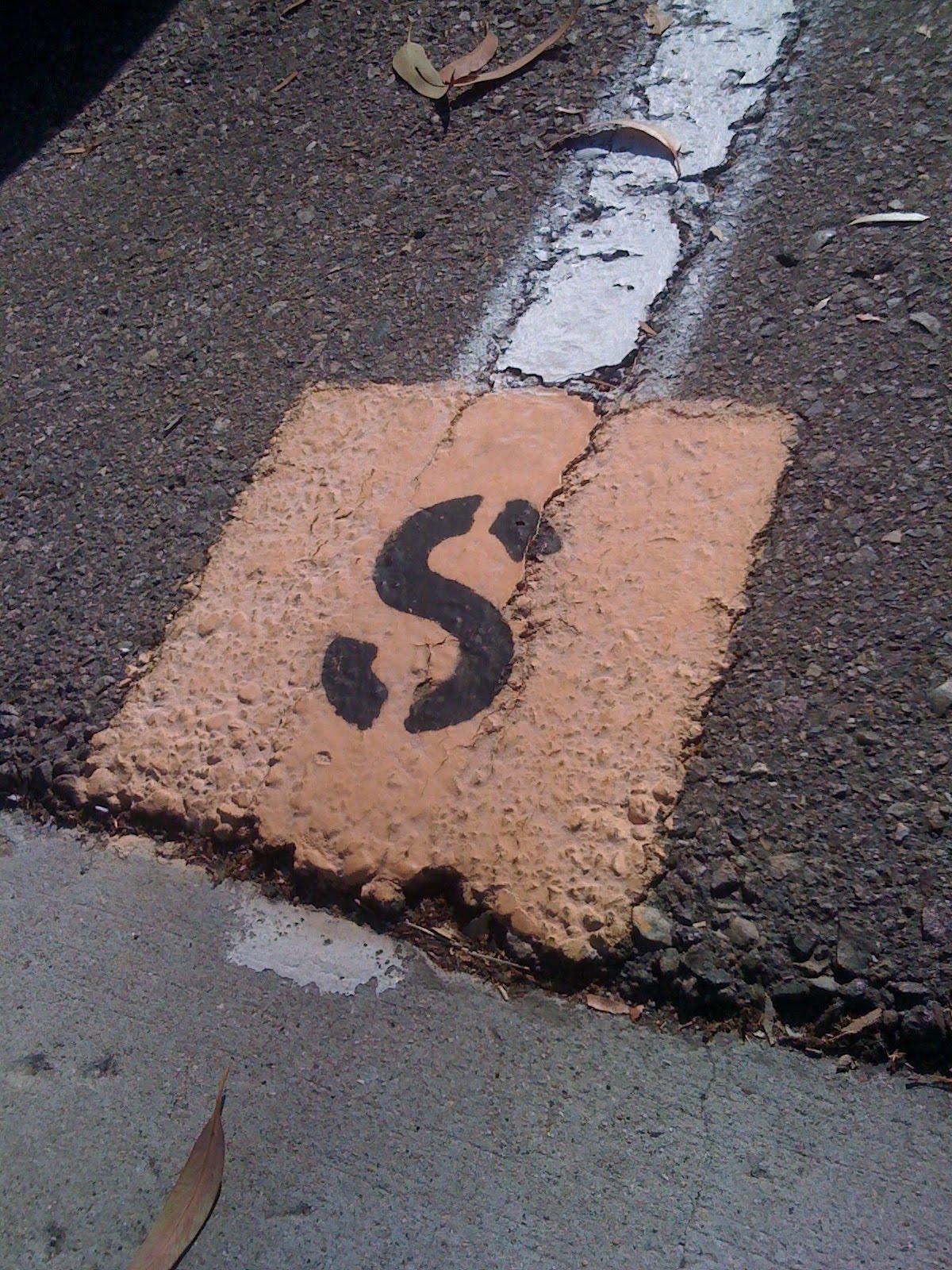 However, Associate Director of Transportation Services Todd Berven told the UCSD Guardian that Revelle has actually seen a net gain due to the creation of additional S spaces in the that area of campus.

“With the addition of approximately 70 S spaces along Expedition Way, the loss of the 32 S spaces in P102 still leaves a net gain of S spaces in the same general area,” Berven pointed out.

Transportation Services did not notify students beforehand because, according to Berven, a loss of 32 spaces in one lot was not seen as a major change within the context of the total loss occurring across the UCSD campus.

“Considering the loss of A, B and S spaces that has occurred across campus, this was seen as a small change,” Berven told the Guardian.

Berven also noted that the parking situation will only worsen in the next month and that Transportation Services continues to look for ways to improve the parking on campus.

“There will be 900 S spaces lost in the coming month due to construction on the Mid-Coast Trolley Extension,” Berven said. “It is due to ongoing construction and its impact on parking that we continue to look for a variety of ways to improve parking, such as the first-year student parking restrictions that went into effect earlier this year.”

Berven further explained that the most of the 900 S spaces come from the P702 and P705 lots on East Campus and Transportation Services doesn’t believe that this will have as severe of an impact as it could have if they had not implemented the freshman parking restriction.

“I anticipate it to be a very frustrating time for everyone as more residence halls are built to accommodate the growing student population, and construction of the rail continues,” Ngo told the Guardian. “I encourage everyone to take advantage of alternative transportation methods as those involved are working to find solutions to this issue.”

Construction on the trolley line is set to begin this month, with an expected start of service in 2021.